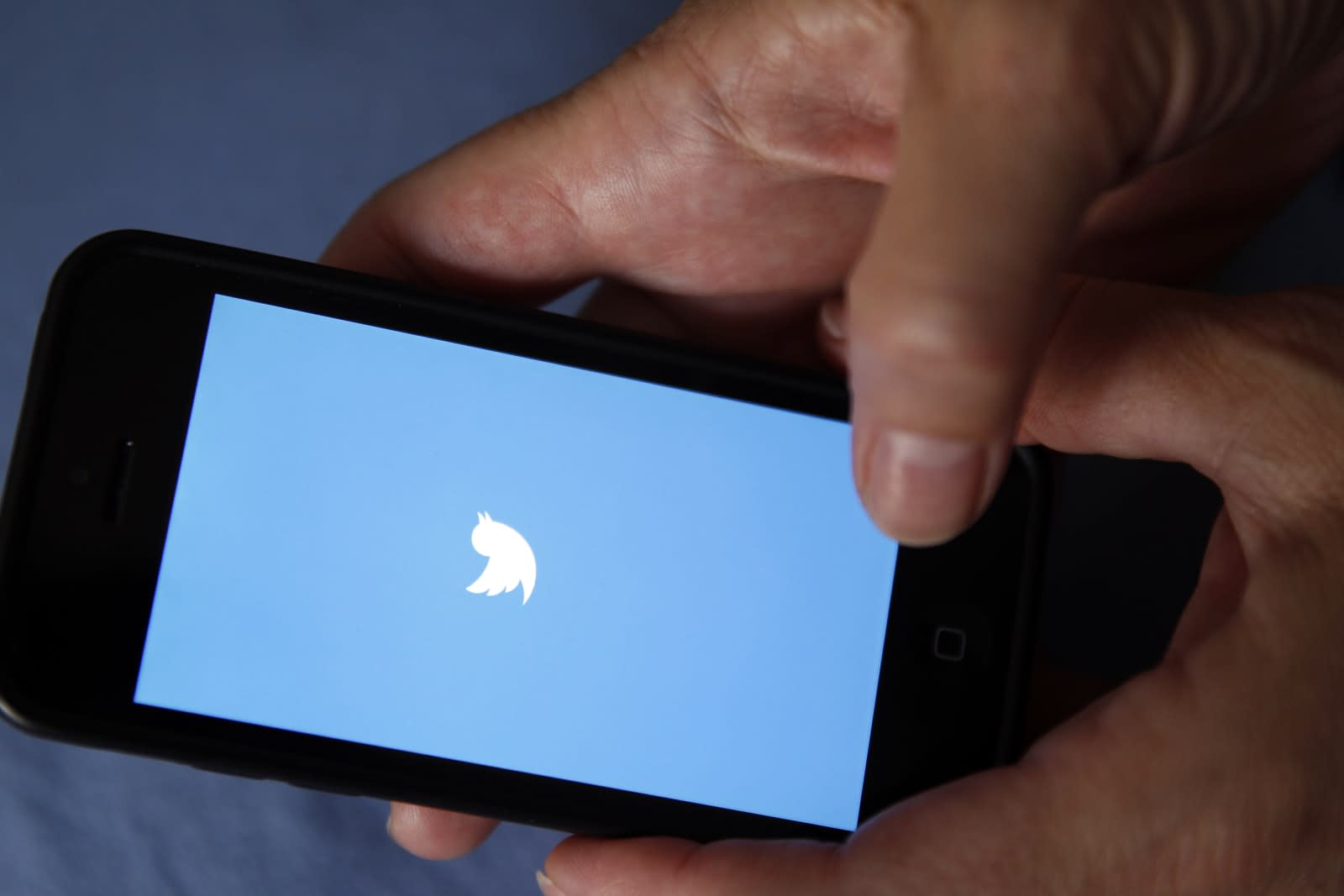 Now you have even more control over your notifications. Mute accounts that don't follow you, new accounts, and more. https://t.co/UapP6DtTtY pic.twitter.com/RcBQGx219k

Last year, Twitter launched its quality filter tool as well as an option to mute notifications and messages from people you don't follow. Later, it began muting conversation reply notifications from people you've blocked or muted, even if they @ you and began restricting the reach of accounts deemed abusive. Earlier this year, Twitter introduced filter settings that let users mute accounts if they had the default egg avatars or unverified email addresses or phone numbers and it began testing a feature that would grey out profiles that might contain sensitive content. And in May, the website started siphoning off DMs from people you don't follow and putting them into a new "Requests" inbox.

All of these changes have been introduced in order to help with Twitter's rampant abuse issues and it will be interesting to see if the latest changes have any effect. You can find instructions on how to implement the new mute features here.

In this article: abuse, DirectMessages, entertainment, internet, mobile, mute, notifications, twitter
All products recommended by Engadget are selected by our editorial team, independent of our parent company. Some of our stories include affiliate links. If you buy something through one of these links, we may earn an affiliate commission.