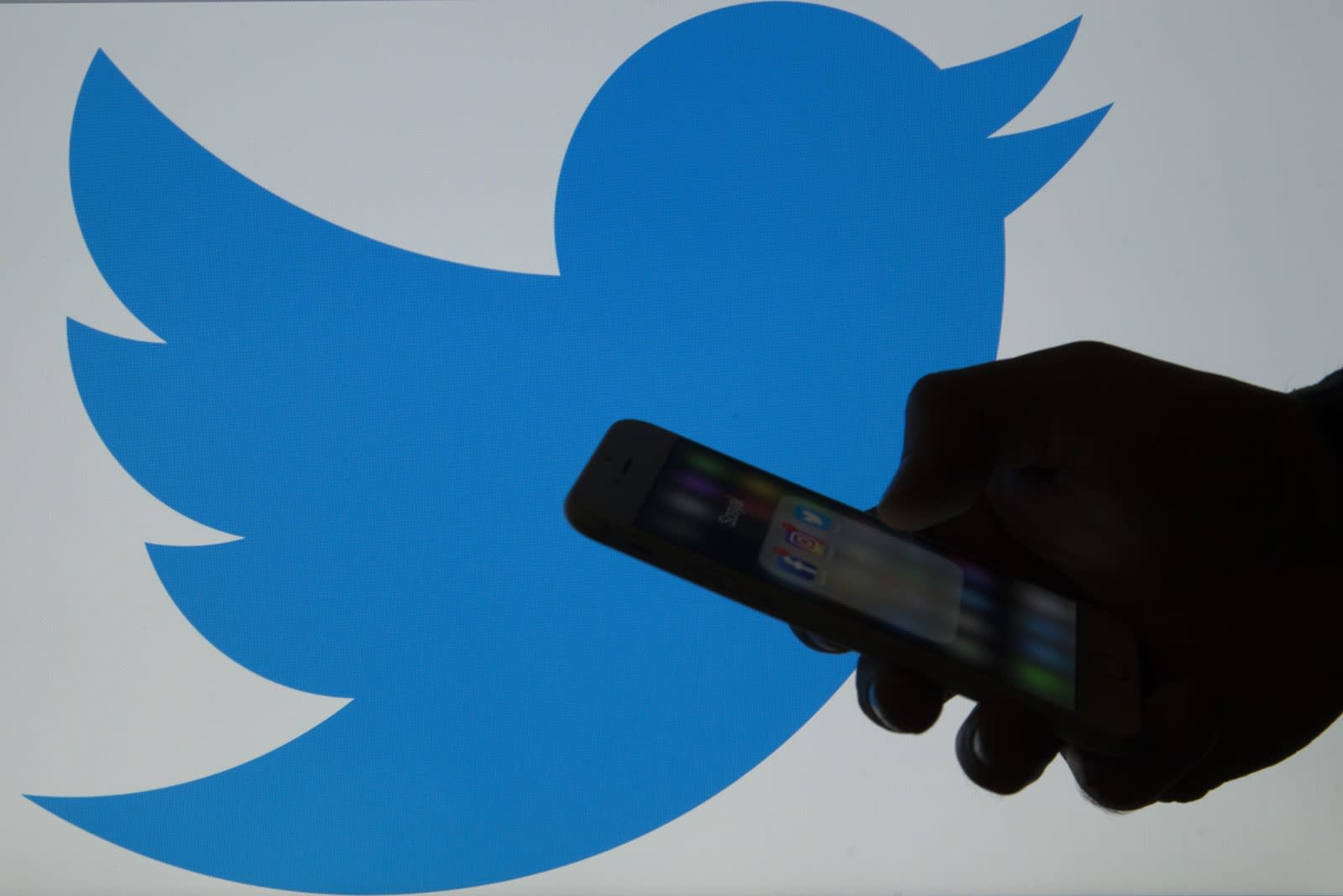 Twitter may never stop tweaking it's direct messaging function. Last summer, the social network added so many features to the DM tab that it basically became its own standalone chat app. Then the company tried to get everyone hooked on Twitter DMs for customer service. Today, the company added a new "Requests" inbox for DMs that adds a useful filter while also protecting users from abuse and unwanted messages.

"If your DMs are open and someone you don't follow messages you, it will go into requests," the company wrote in an announcement today. "From requests, you can accept or delete that message. If you accept, it will go into your inbox." According to Twitter's updated support page, deleting the message doesn't prevent that user from communicating with you in the future (you'll need to block or mute for that) but it does clear up your message requests. If you've accepted a message from a user in the past, new messages from that user will also go directly into your inbox, even if you still don't follow that person.

If you've opted-in to get Direct Messages from anyone, messages from people you don't follow will go into requests. https://t.co/n1qasb7JZC pic.twitter.com/HQY20T5f6t

All attached media will also be hidden whenever an unknown user sends a direct message, but images and video can still be viewed without accepting the conversation by clicking the "View Media" button. Finally, new group DMs will get the same Accept/Delete prompt if you're being added by a user you don't know, and if you have read receipts turned on for DMs, the sender won't know you've seen their message until you click accept. Of course, thanks to Twitter's API restrictions, the new DM inbox function is only rolling out on Twitter's official iOS and Android apps today. According to Twitter, it should also start showing up on the web version in the next few months.

In this article: applenews, gear, internet, services, Twitter
All products recommended by Engadget are selected by our editorial team, independent of our parent company. Some of our stories include affiliate links. If you buy something through one of these links, we may earn an affiliate commission.