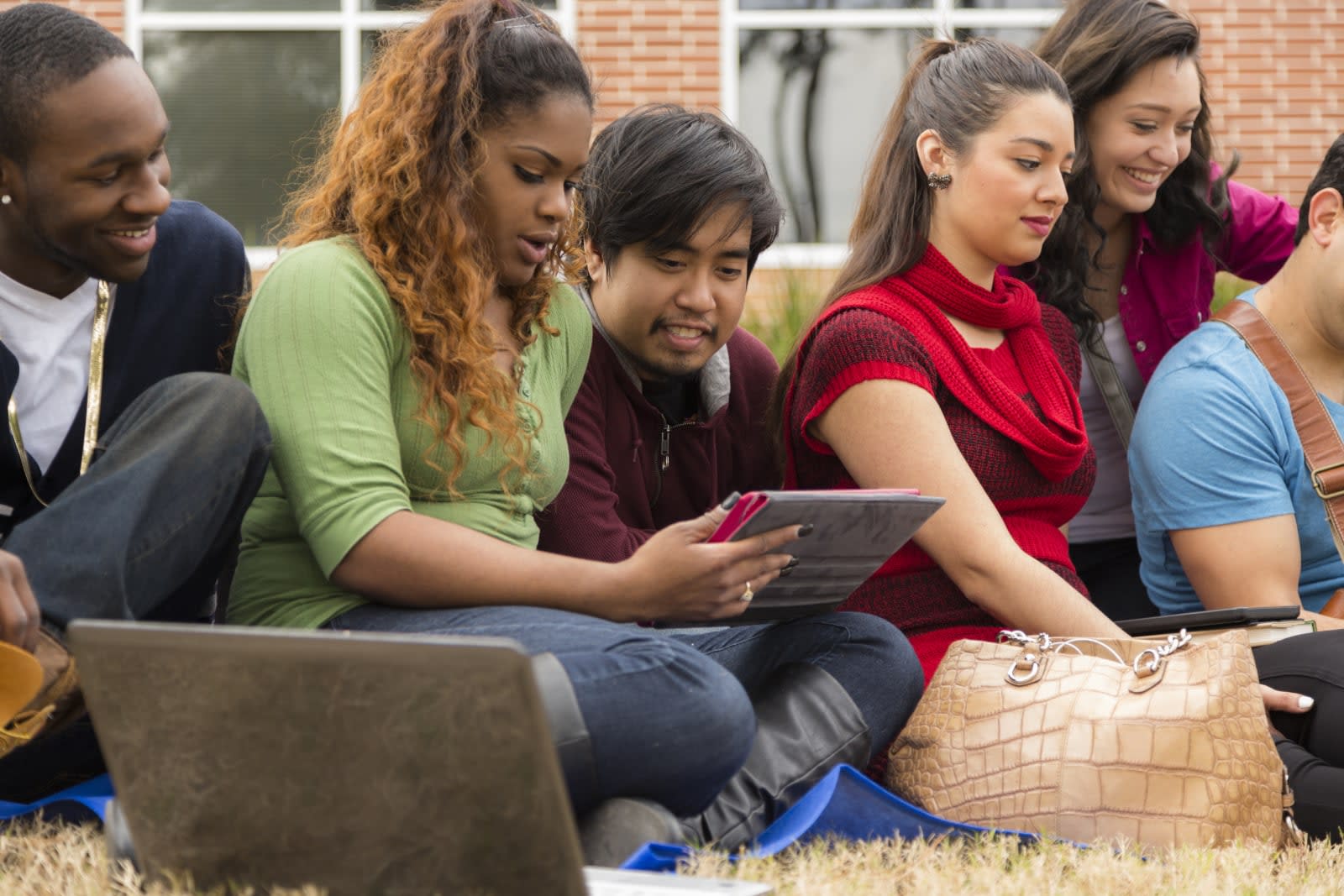 Despite all the talk of harassment, bullying and bitter political debates, the internet has become slightly more civil... at least, if you ask Microsoft. Its Digital Civility Index fell by two points to 66 percent in 2018, suggesting people weren't at each other's throats quite as often as they have been in the past. Exposure to online risks fell by five points to 63 percent, too. Unwanted contact (such as harassment) was still the worst of all the risks, but it was still less of a threat than before with "just" 40 percent of respondents dealing with rudeness versus 44 percent a year earlier.

While there were more refined manners around the world, Microsoft saw the biggest improvements in the US (yes, really!), Belgium, France and Germany.

Before you break out the tea and crumpets to celebrate the return of politeness, there are some sore points. For one, the consequences of dealing with incivility were more prevalent, with more people (three to four points in each category) becoming distrustful, stressed, sleepless and withdrawn when situations turned sour. People were also less likely to think before replying, treat others with dignity or stick up for victims. And while civility is better than it had been in previous studies for those four countries, it was still slightly higher overall than it was when Microsoft started its index two years ago.

On top of this, we'd point out that Microsoft is judging internet civility by its own criteria -- we're sure many people would beg to differ. You only have to wade into the comments on a video, or a screeching political debate on a social network, to know that "civil" might be a relative term here. This data does offer a glimmer of hope, but it could be a long, long while before the internet sheds its reputation as a dumpster fire.

In this article: civility, entertainment, gear, internet, microsoft
All products recommended by Engadget are selected by our editorial team, independent of our parent company. Some of our stories include affiliate links. If you buy something through one of these links, we may earn an affiliate commission.