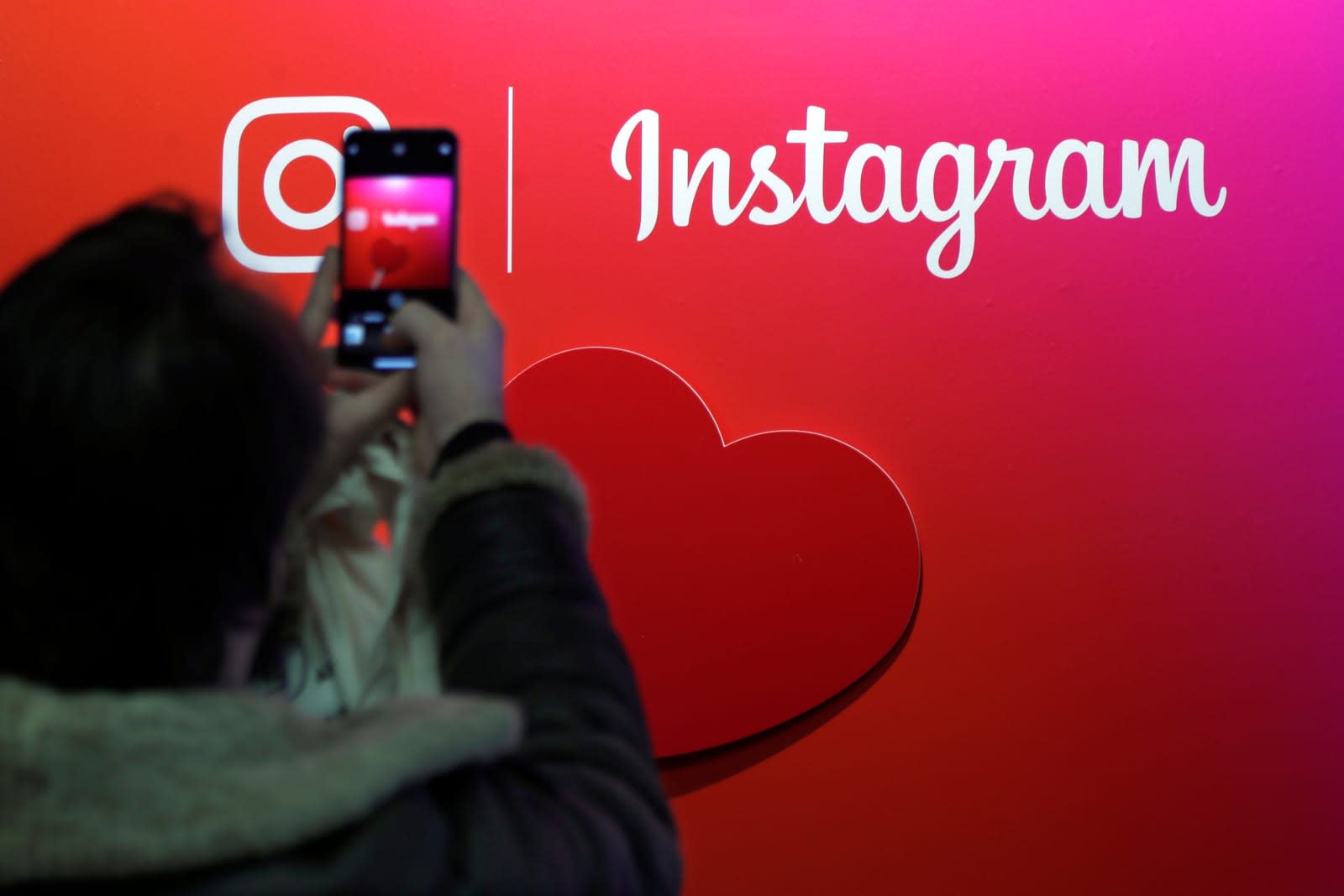 Instagram can already thwart some bullying in comments. Now, however, it can do the same for photos. The social service is introducing a system that uses machine learning to "proactively" spot bullying in photos and their captions. Human moderators will still review the content before making a judgment call, but this theoretically catches harassment that might not be reported for a while, if at all. You'll see the feature roll out over the "coming weeks."

The team is also cracking down on abuse during broadcasts by introducing an optional comment filter for live videos. It's available now around the world, Instagram said. And to counter the negativity, the service is releasing a kindness camera effect with the help from actress Maddie Ziegler.

This is Adam Mosseri's first announcement after taking Instagram's reins from departing co-founders Kevin Systrom and Mike Krieger. At this point, Mosseri isn't plotting a dramatic change in course -- this was likely in development for a while, and it's in keeping with Instagram's existing anti-bullying approach. However, you shouldn't be surprised if the new chief leaves more of his mark on Instagram as it falls closer in line with Facebook's vision.

In this article: adammosseri, bullying, facebook, gear, harassment, instagram, internet, mobile, socialnetwork, socialnetworking
All products recommended by Engadget are selected by our editorial team, independent of our parent company. Some of our stories include affiliate links. If you buy something through one of these links, we may earn an affiliate commission.