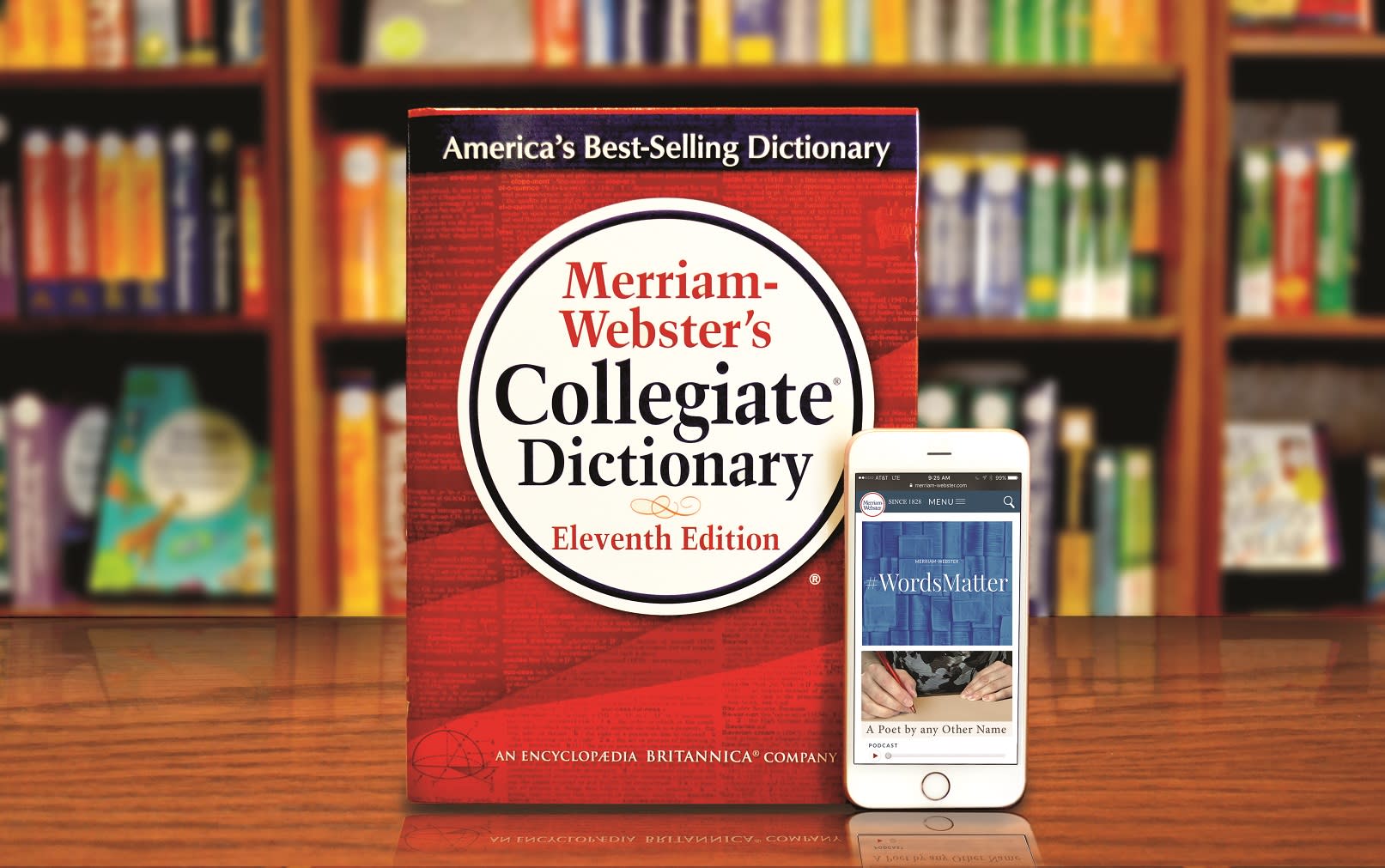 Every year, the vocabulary druids at Merriam-Webster decide which words bubbling to the top of the cultural consensus should be immortalized forever in its dictionary. In early 2017, the list of over 1,000 additions included CRISPR and botnet, a clear reflection of the scientific and election-related terms buzzing around society. But now, Merriam-Webster has added the words that so clearly defined last year -- and at the top of the list is 'dumpster fire.'

After considering its widespread and meaningful evidence of use, we've put 'dumpster fire' in the dictionary. Feel free to GIF it as you like. https://t.co/XImxk6c0EY

As NY Mag pointed out, dumpster fire was named the 'meme of 2016' by Mother Jones, and last year certainly followed suit. The term certainly blew up during the 2016 election, but the term is far older, as Huffington Post revealed in a deep dive. Still, Merriam-Webster clearly understood its important use as communal catharsis when it chose to include it.

Merriam-Webster added 849 other now-relevant words to the dictionary this year, including self-care, welp, cryptocurrency, initial coin offering and...chiweenie. The list also contains a 20-year-old Simpsons gag, embiggens, which has recently become a catchphrase for comic and media versions of the wonderful Ms. Marvel.

Also, 'embiggen' is now a word we enter. https://t.co/3XmkZO0ral pic.twitter.com/wLUDsWIAga

In this article: dumpsterfire, internet, MerriamWebster, words
All products recommended by Engadget are selected by our editorial team, independent of our parent company. Some of our stories include affiliate links. If you buy something through one of these links, we may earn an affiliate commission.