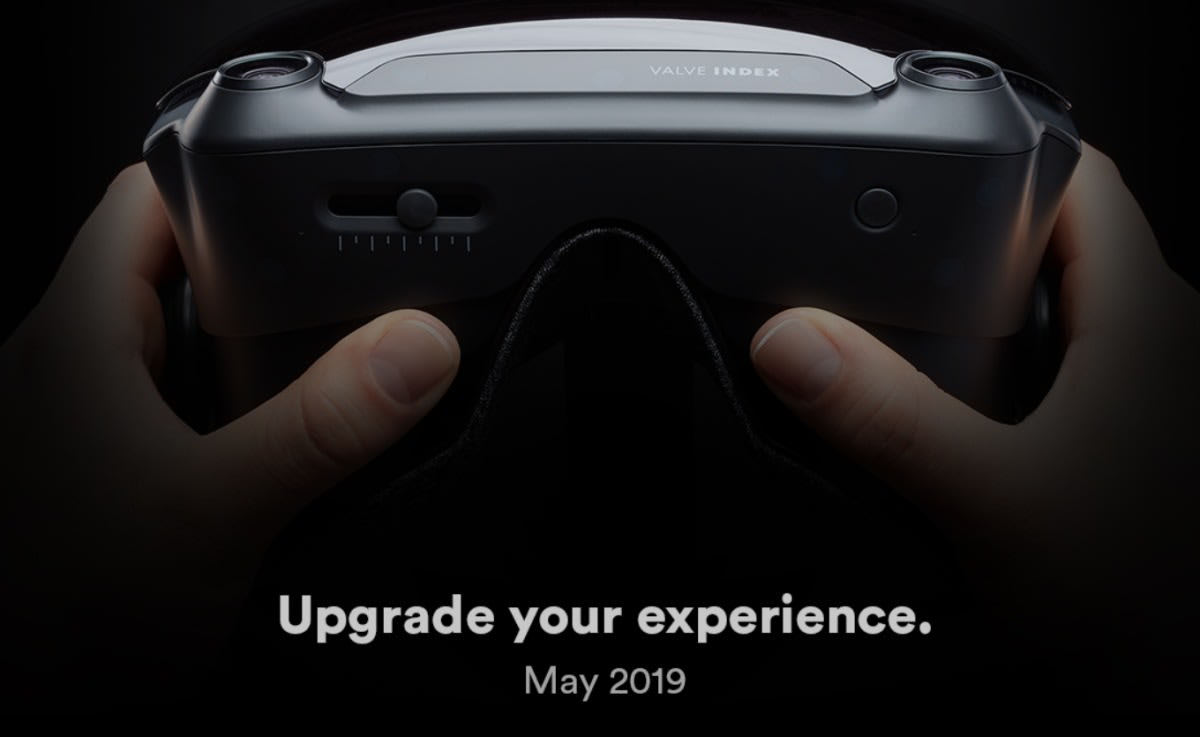 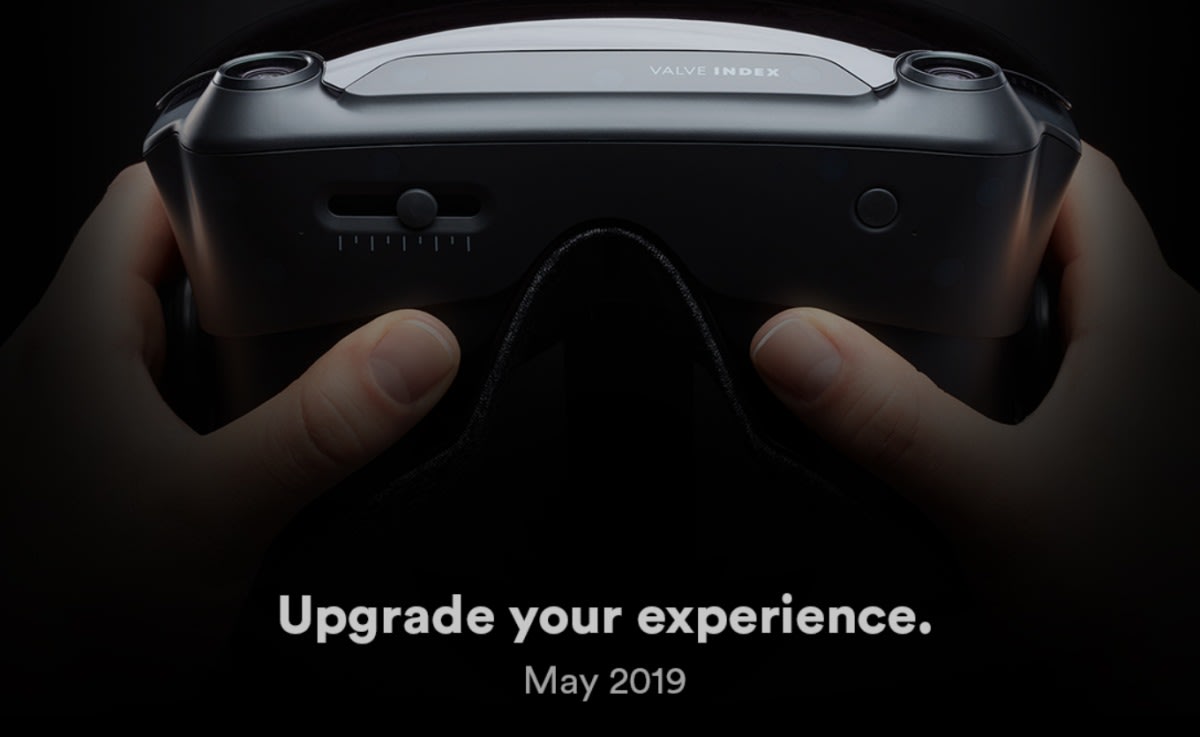 While Valve worked closely for years with HTC on Vive VR hardware, it's about to introduce a virtual reality headset of its own. A teaser page on the Steam website shows off this image of the Index, with the tagline "Upgrade your experience" and a May 2019 date. This occurs despite layoffs of some employees on its hardware team, which Valve said would not mean major changes to its plans.

The development of Steam VR gives some ideas of what Valve would like to do, but there are no details or specs on the Index itself. Hints of the device have appeared with trademark filings and even a logo, but we don't even know if it will use the "Knuckles" finger tracking controllers we've seen from Valve a few times over the years. Whatever it is, we'll know more about how it competes with Oculus, HTC and the rest very soon.

„Valve Index" now has a logo, as part of its trademark filling.

Via: UploadVR
Source: Steam
In this article: gaming, gear, Index, personal computing, personalcomputing, steam, Steam VR, valve, Valve Index, virtual reality, VR, vr headset, wearables
All products recommended by Engadget are selected by our editorial team, independent of our parent company. Some of our stories include affiliate links. If you buy something through one of these links, we may earn an affiliate commission.