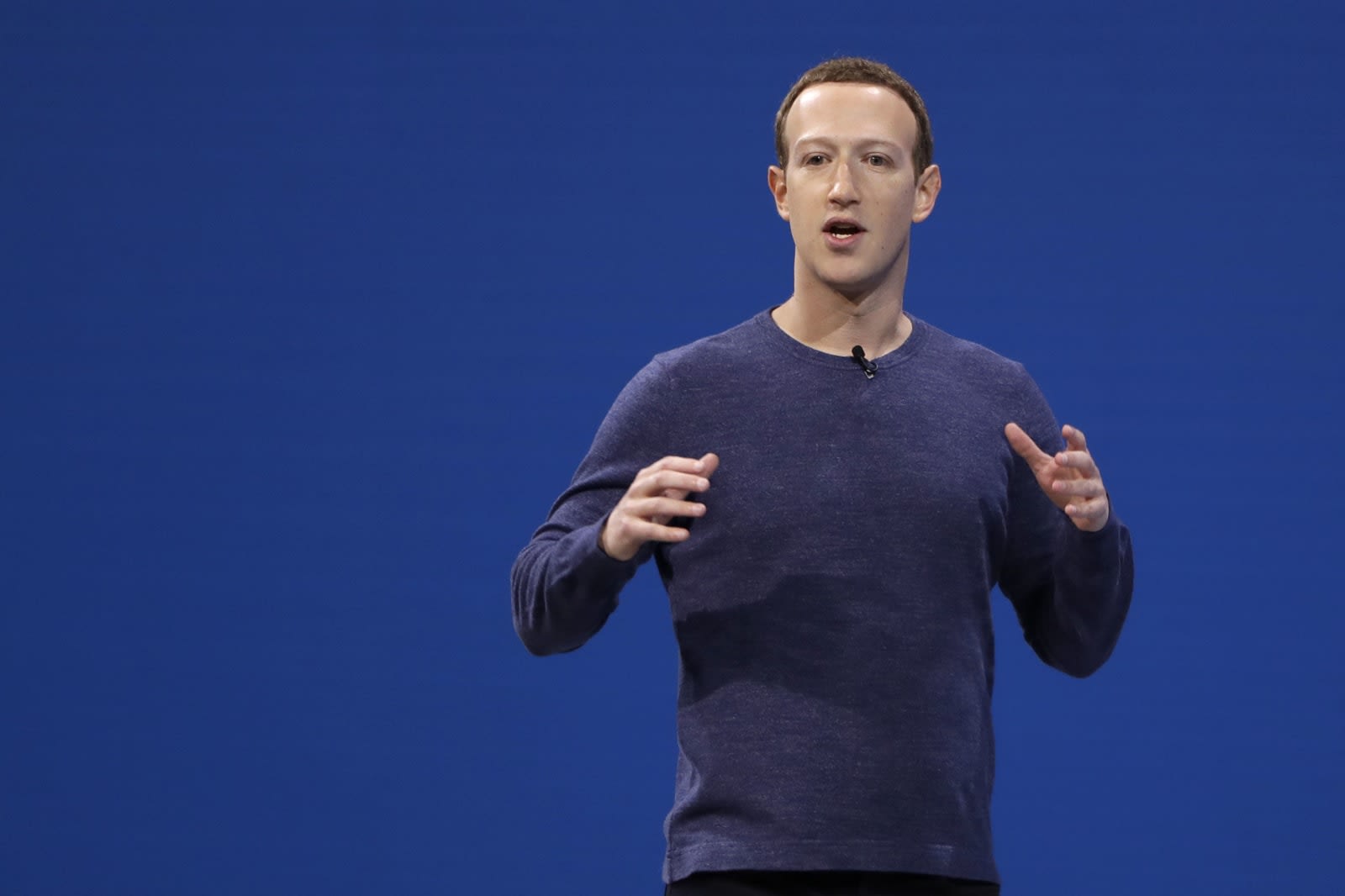 Don't read Mark Zuckerberg's posts if you're trying to revisit Facebook's biggest moments. The social network told Business Insider that it "mistakenly deleted" some of Zuckerberg's posts a few years ago "due to technical errors," including every post he wrote between 2007 and 2008. It didn't try to bring them back because the work would have been "extensive" and was "not guaranteed to be successful," according to a spokesperson.

It's not clear exactly what posts vanished beyond the 2007-2008 time frame, but they include a post about the acquisition of Instagram in 2012 as well as news of company chef Josef Desimone's death in 2013.

The company stressed that it believed people should have access to previous company news through its blog and the Newsroom. It went so far as to add a public "notes" tab to its Facebook page after BI noted that old blog posts were hard to find. However, Zuckerberg's Facebook posts still represented an important part of the company's history -- their absence makes it harder to understand his thinking behind key decisions. It's also not a good look at a time when critics have pointed out Zuckerberg's reluctance to go on the record.

Source: Business Insider
In this article: facebook, gear, internet, mark zuckerberg, social network, social networking
All products recommended by Engadget are selected by our editorial team, independent of our parent company. Some of our stories include affiliate links. If you buy something through one of these links, we may earn an affiliate commission.