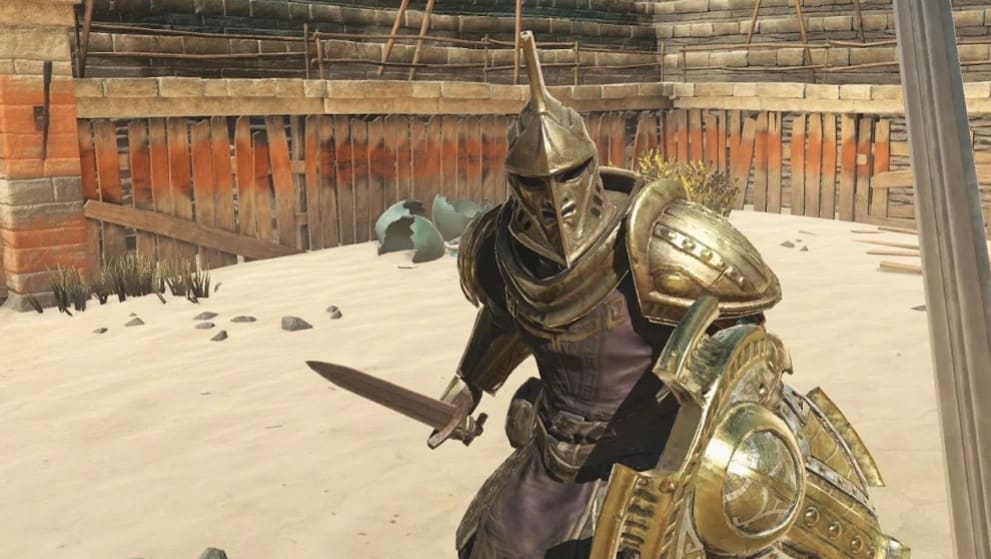 Bethesda's free-to-play Elder Scrolls game for mobile is still in its Early Access testing period, but apparently things have gone well enough to ditch the invite requirement. The company announced that anyone with a Bethesda account can download the game and play, while it looks at player feedback and rebalances the "silver chest" that some had complained about.

We weren't too impressed by our early look at Elder Scrolls: Blades, but that was last year, and it's had plenty of time to bake since then. If you've been playing, drop us a note about the experience, and if you've been waiting to dive in then just hit Google Play or iTunes and try it out.

The gates to The Elder Scrolls: #Blades are opening further. Excited to say that anyone with a Bethesda net account can now play.

Next up: We're looking at all your feedback and rebalancing the most difficult enemy in the game... the silver chest. pic.twitter.com/K0HVGPqj35

Source: Bethesda
In this article: android, Bethesda, Elder Scrolls, free to play, gaming, ios, mobile, the elder scrolls blades
All products recommended by Engadget are selected by our editorial team, independent of our parent company. Some of our stories include affiliate links. If you buy something through one of these links, we may earn an affiliate commission.