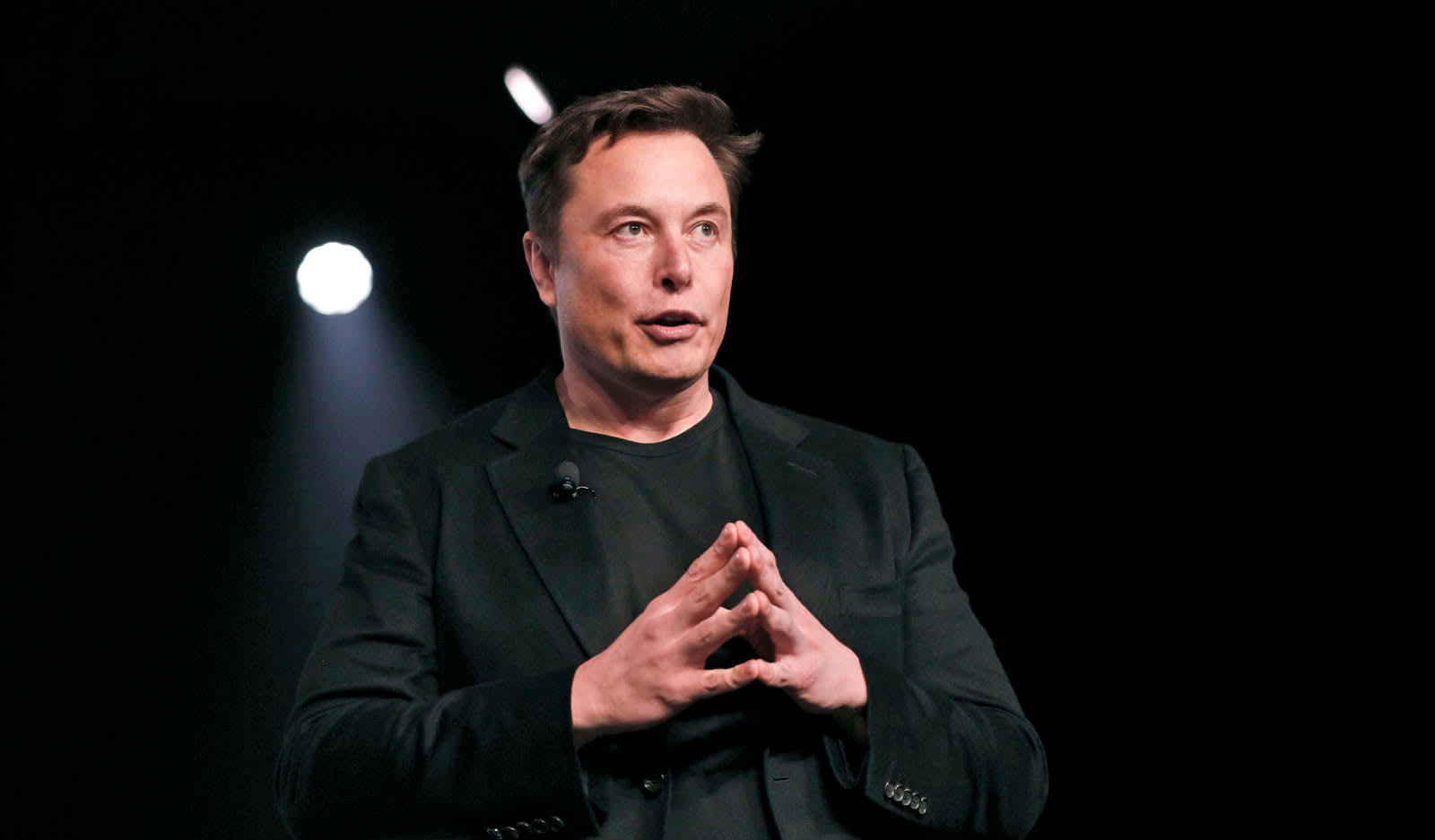 Tesla's board investigated a physical altercation between CEO Elon Musk and a former employee last September. The incident is the latest in a string of reports of the company's CEO angrily yelling and firing employees.

The incident in question occurred when a senior employee returned to the company's Fremont delivery hub facility the day after turning in their resignation to tie up loose ends and say goodbye to colleagues according to Bloomberg.

According to witnesses that requested anonymity from Bloomberg for fear of retribution, Musk yelled and told the employee to leave. One witness noted that Musk told the person, "I will nuke you," if they harmed Tesla. Then according to reports, Musk physically blocked the person when they moved to grab their backpack.

During the incident Musk physically touched the employee according to witnesses and the employee. The event has been described as a push by some and a light touch or tap by others. Regardless of the amount of force used by the CEO, it prompted an investigation by the company's board of directors.

The board told Bloomberg that after talking to multiple witnesses it determined that there was "no physical altercation." But there was no word on how the board reacted to the yelling and cursing.

This hasn't been a great week for the CEO in terms of his behavior.

The Tesla CEO is currently embroiled with the SEC over his tweets and earlier this week a District Judge told both parties to, "take a deep breath, put your reasonableness pants on, and work this out."

Source: Bloomberg
In this article: elon musk, gear, tesla, transportation
All products recommended by Engadget are selected by our editorial team, independent of our parent company. Some of our stories include affiliate links. If you buy something through one of these links, we may earn an affiliate commission.