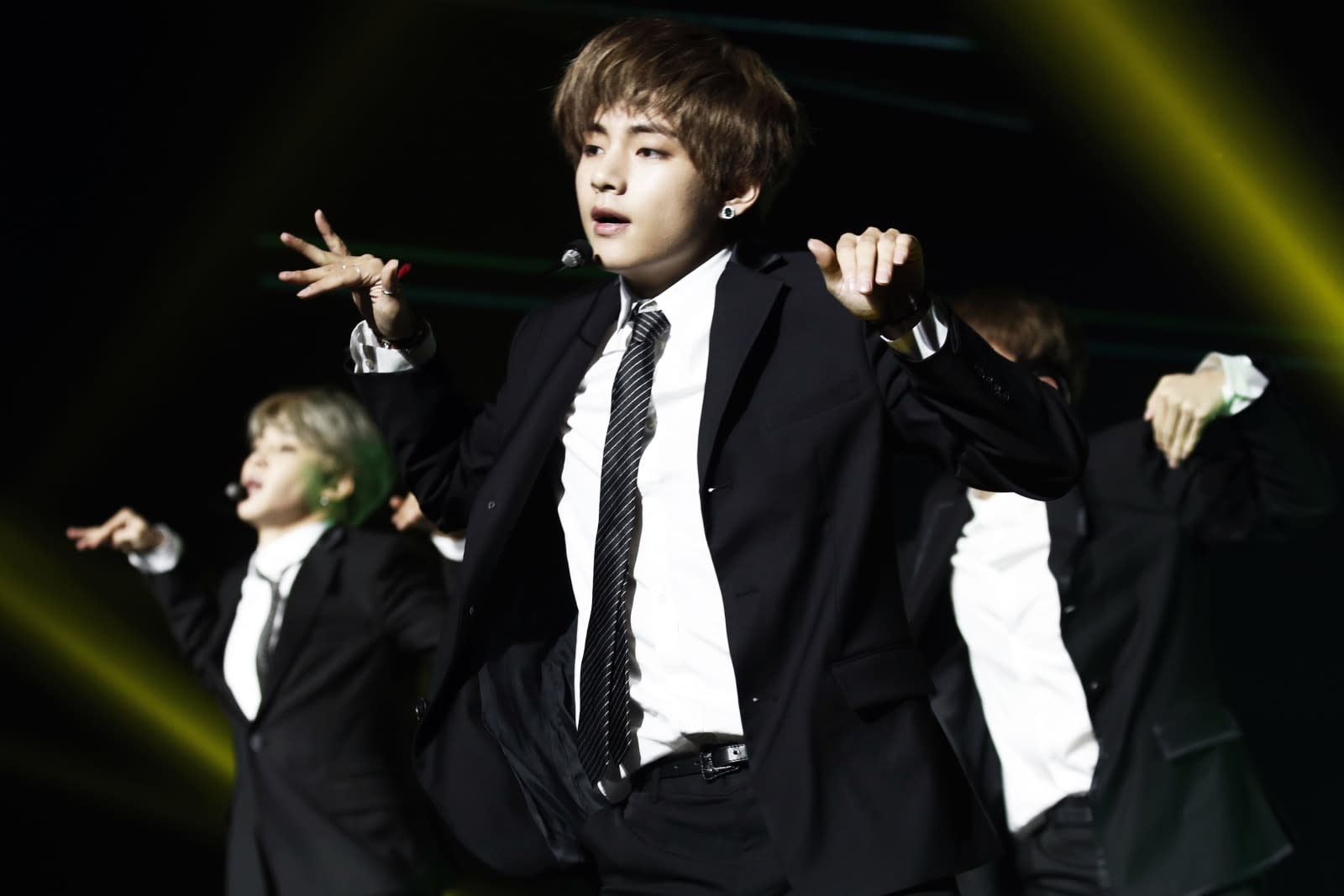 So much for YouTube's recent flurry of records standing the test of time. K-pop megagroup BTS has surpassed Blackpink's one-day viewing record a mere week later, notching 78 million views for their "Boy With Luv" music video within its first 24 hours of hitting the video site. It wasn't even a close contest -- the group's K-pop rival Blackpink managed 'just' 56.7 million for "Kill This Love."

The BTS video also racked up 2 million comments over that initial period. It's also on track to surpass Blackpink's three-day viewing record (100 million) with 95 million views as we write this.

You could see this achievement coming. It's a hot new single from a band that's wildly popular around the world, complete with guest vocals to draw in a larger audience than usual. Even so, it's evidence that YouTube still has plenty of room to grow and might even pick up the pace long after it appeared to plateau.

In this article: bts, entertainment, google, internet, k-pop, music, services, streaming, youtube
All products recommended by Engadget are selected by our editorial team, independent of our parent company. Some of our stories include affiliate links. If you buy something through one of these links, we may earn an affiliate commission.