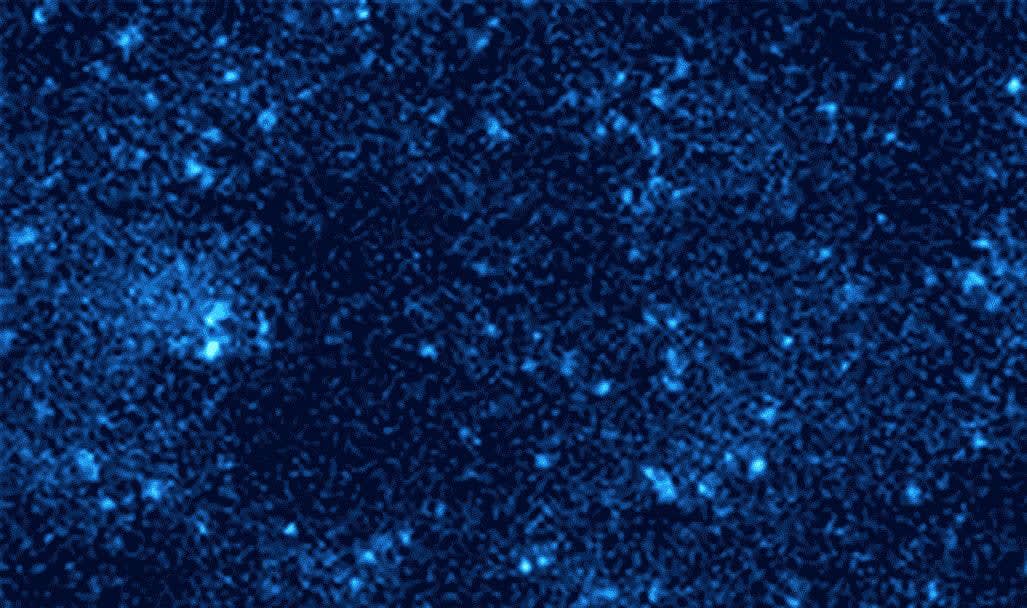 How do you identify one molecule among tens of thousands? Traditionally, scientists dye molecules in various colors. But what if each individual molecule had its own unique identifier? Researchers at Duke University are trying to make that a reality by labeling molecules with short strands of light-up DNA. The team discussed their invention, which they deem "temporal barcodes", in a paper published this month in the journal ACS Synthetic Biology.

"The idea is everything has its own heartbeat," said Shalin Shah, the lead author of the paper who is a Ph.D. student in electrical and computer engineering at Duke University. The technique invented by Shah, along with Duke computer science professor John Reif and postdoctoral researcher Abhishek Dubey of Oak Ridge National Laboratory, would allow researchers to identify thousands of molecules at a fraction of the cost of other methods. Unlike dyes or stains, the temporal barcodes wouldn't fade over time.

As researchers found molecules they wanted to study, they tweaked the length or the number of repeating sequences on one of their strands. When that strand collided with a free-floating strand, previously stained with a fluorescent dye, it would briefly light-up. Each molecule ended up with its own unique flashing pattern, which acted almost like a fingerprint or barcode.

In an email to Engadget, Shah compared molecules to old black and white films. "You want to give it color, that's what our temporal barcodes can do," said Shah.

Using computer simulations, the researchers found that they could distinguish as many as 56 different molecules with their own unique flashing barcode. But if scientists opted for different colors of fluorescent dyes, the researchers think that number could increase to thousands.

What's next for the technology? Shah told Engadget that the researchers at Duke want to use artificial technology to scale up their technology even further. Rather than dealing with the daunting task of manually identifying thousands of temporal barcodes, the scientists want to figure out how they can use AI to automatically tell them apart. They also hope to apply their method using cellular or protein components.

Source: Duke Today
In this article: dna, DnaSequencing, duke university, medicine, Oak Ridge National Laboratory, temporal barcodes, tomorrow
All products recommended by Engadget are selected by our editorial team, independent of our parent company. Some of our stories include affiliate links. If you buy something through one of these links, we may earn an affiliate commission.