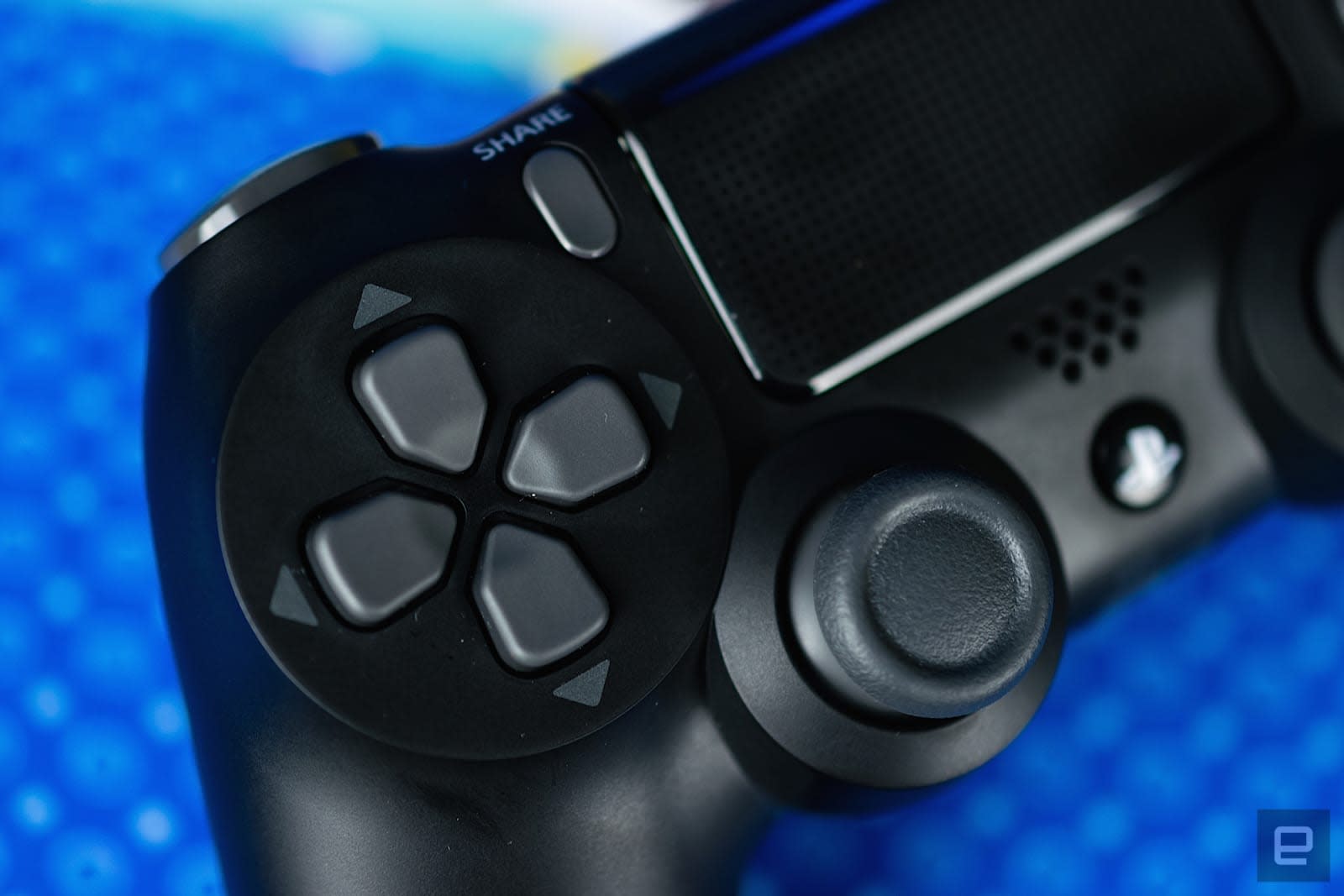 Many have suspected that Sony was implementing strict rules on sexual content in PS4 games, and those hunches have just been validated. The company confirmed to the Wall Street Journal that it created its own guidelines for sexual material in games, overriding rating systems like the ESRB's and PEGI's. The move will help developers "offer well-balanced content" that doesn't "inhibit the sound growth and development" of young people, according to a spokeswoman. She didn't outline the rules or say when they took effect.

There appears to be a more cynical motivation for the crackdown, mind you. The WSJ cites unnamed Sony officials who are concerned that the PlayStation brand could take a hit from sexually explicit material sold in Japan and a few other countries. Studios in Japan are more willing to produce racy games, including titles that demean women and sexualize underage girls -- Sony worried that it could be a "target of legal and social action" if one of these games catches the public eye, an American official said.

Whatever the exact rules, some developers aren't happy. There have been instances where developers had to cover up characters using light rays, smoke or similar effects, and there's a fear this will curb creativity among developers. It's not always clear what will cross the line, either. Creators may have to spend extra production time altering cutscenes and characters, even if they thought a game was relatively safe.

The rule appears to have affected a number of titles already, including Devil May Cry 5. Western PS4 versions of the demon battling game used a lens flare to hide Trish's behind in a cutscene where the Japanese PS4, PC and Xbox One versions show a (very mild) instance of nudity.

There are also questions about whether or not this is a sound competitive move for Sony. While it might protect the company's image, it also risks driving developers and gamers to the PC, Switch and Xbox One, where those same games could be available with the risqué material intact. Although this isn't likely to do much damage to Sony's dominance of console gaming, it might help Microsoft and Nintendo court those players who insist on an unfettered experience.

In this article: av, games, gaming, playstation, ps4, sex, sony, video games
All products recommended by Engadget are selected by our editorial team, independent of our parent company. Some of our stories include affiliate links. If you buy something through one of these links, we may earn an affiliate commission.