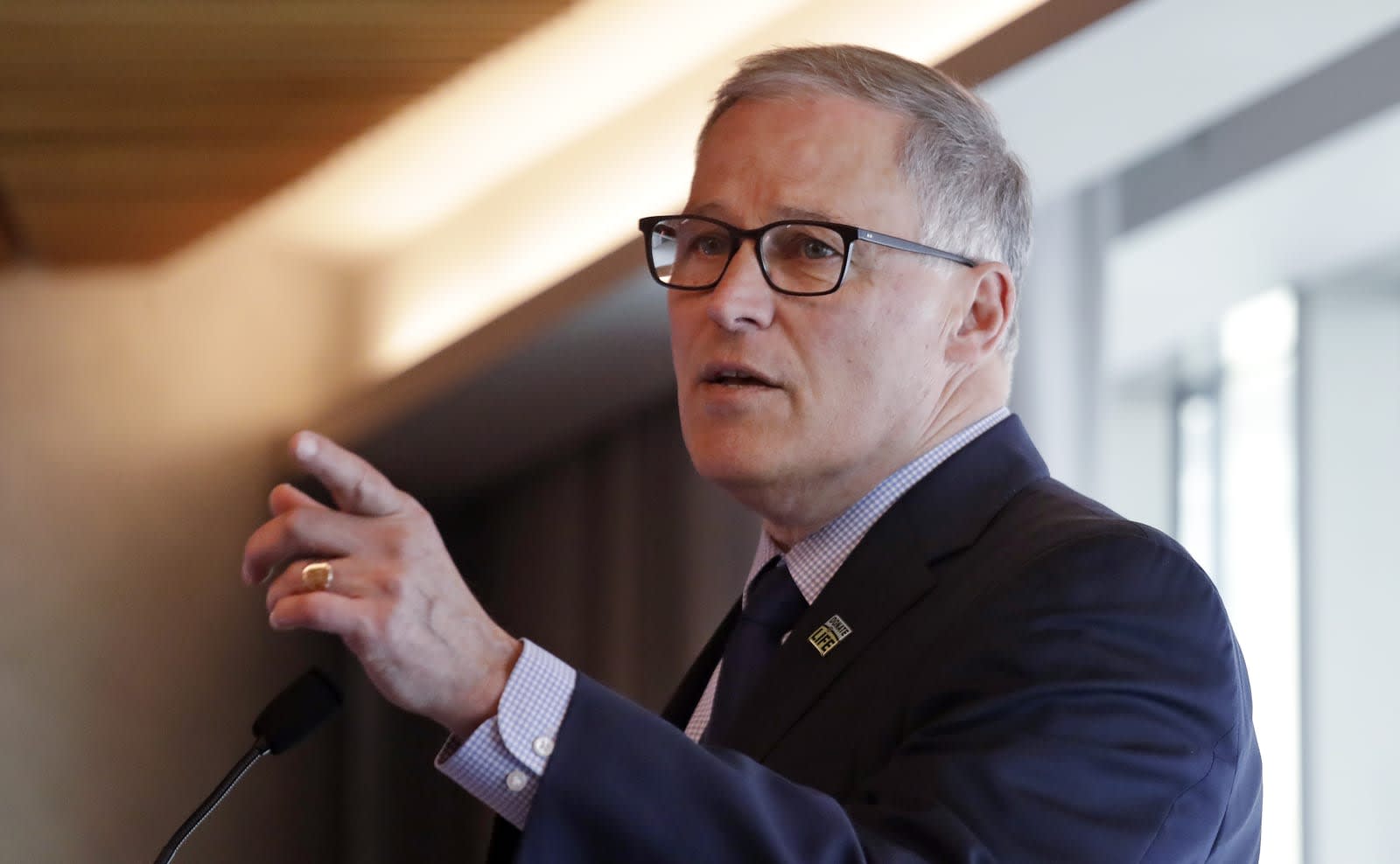 Washington is one step closer to decarbonizing its energy grid. According to a bill voted in by the Washington House of Representatives last week, the state will end coal use by 2025, have a carbon-neutral grid by 2030 and its power sector will be emissions-free by 2045.

Washington is the fourth state to pursue carbon-free electricity. California, Hawaii and New Mexico have already passed similar plans, while Nevada and New York are considering similar bills this year. But getting this far has been a hard fight for Washington's Democratic governor -- and 2020 Presidential candidate -- Jay Inslee, whose previous bids to clean up the state's power sector have been repeatedly caught up in the courts.

Washington is taking a novel approach with its plans, however. Instead of pursuing economy-wide policies such as a carbon tax or cap and trade, Inslee has pushed specific measures focused on slashing emissions from specific sectors. Power companies will need to obtain 80 percent of their energy from carbon-free sources by 2030 and can offset emissions for the remaining 20 percent with renewable energy credits. Come 2045, all retail electricity sales must come from carbon-free sources.

Still, Washington has a lot of work to do to meet the greenhouse gas reduction targets stipulated by state law. These call for a 25 percent reduction of 1990 levels by 2035, and 50 percent by 2050. Eliminating coal -- as is planned for 2025 -- will reduce the state's emissions by just 14 percent, so lawmakers will need to hone in on other areas, such as transportation.

Nonetheless, the bill marks important progress, and does go some way in mitigating the impact of Trump's administration, which has undone numerous federal climate change initiatives. And of course, as a new generation of voters are increasingly voicing their concerns about the environment, it will stand Inslee in good stead for his Presidential bid in 2020, too.

Source: Scientific American
In this article: business, California, decarbonize, electricity, emissions, energy, green, greenhouse gas, grid, Hawaii, Jay Inslee, New Mexico, politics, power, tomorrow, Washington
All products recommended by Engadget are selected by our editorial team, independent of our parent company. Some of our stories include affiliate links. If you buy something through one of these links, we may earn an affiliate commission.