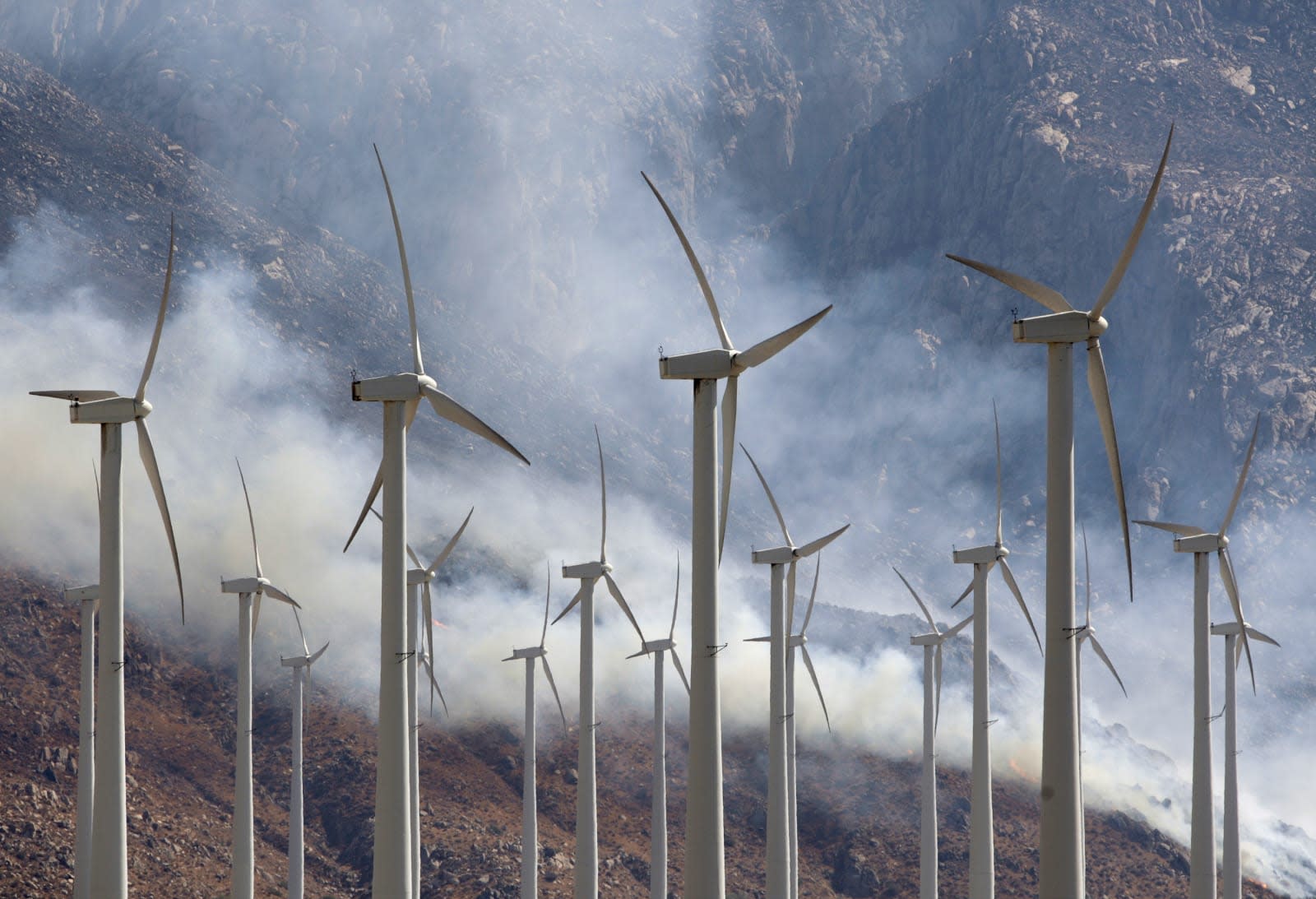 Lawmakers in California have strengthened the state's commitment to clean energy by passing a bill to stop using fossil fuels entirely by 2045. The legislature passed S.B. 100 by 43 votes to 32, making California the second state to take such a step, following Hawaii. The bill now moves to a procedural vote in the Senate, and then to Governor Jerry Brown to sign it into law. Around 72 percent of the state's residents were in support of the move, according to polls cited by CBS.

There's a lot of work ahead for California to meet its goal, though it's on track to meet previous clean energy goals a decade sooner than expected. The state gets around a third of its current energy needs from renewable sources, according to US Energy Information Administration data. Natural gas accounts for about 49 percent, and nuclear energy makes up nine percent of the total.

The vote follows a recent report that lays out some of the effects of climate change on the state, including the potential loss of two-thirds of the coastline and around the same proportion of California's water supply. Temperatures are projected to rise by between five and nine degrees Fahrenheit by 2100, and the average area that will burn in wildfires is set to rise by 77 percent by the same year.

In this article: bill, california, cleanenergy, fossilfuels, green, greenenergy, renewableenergy, sb100, TL182040, tomorrow
All products recommended by Engadget are selected by our editorial team, independent of our parent company. Some of our stories include affiliate links. If you buy something through one of these links, we may earn an affiliate commission.