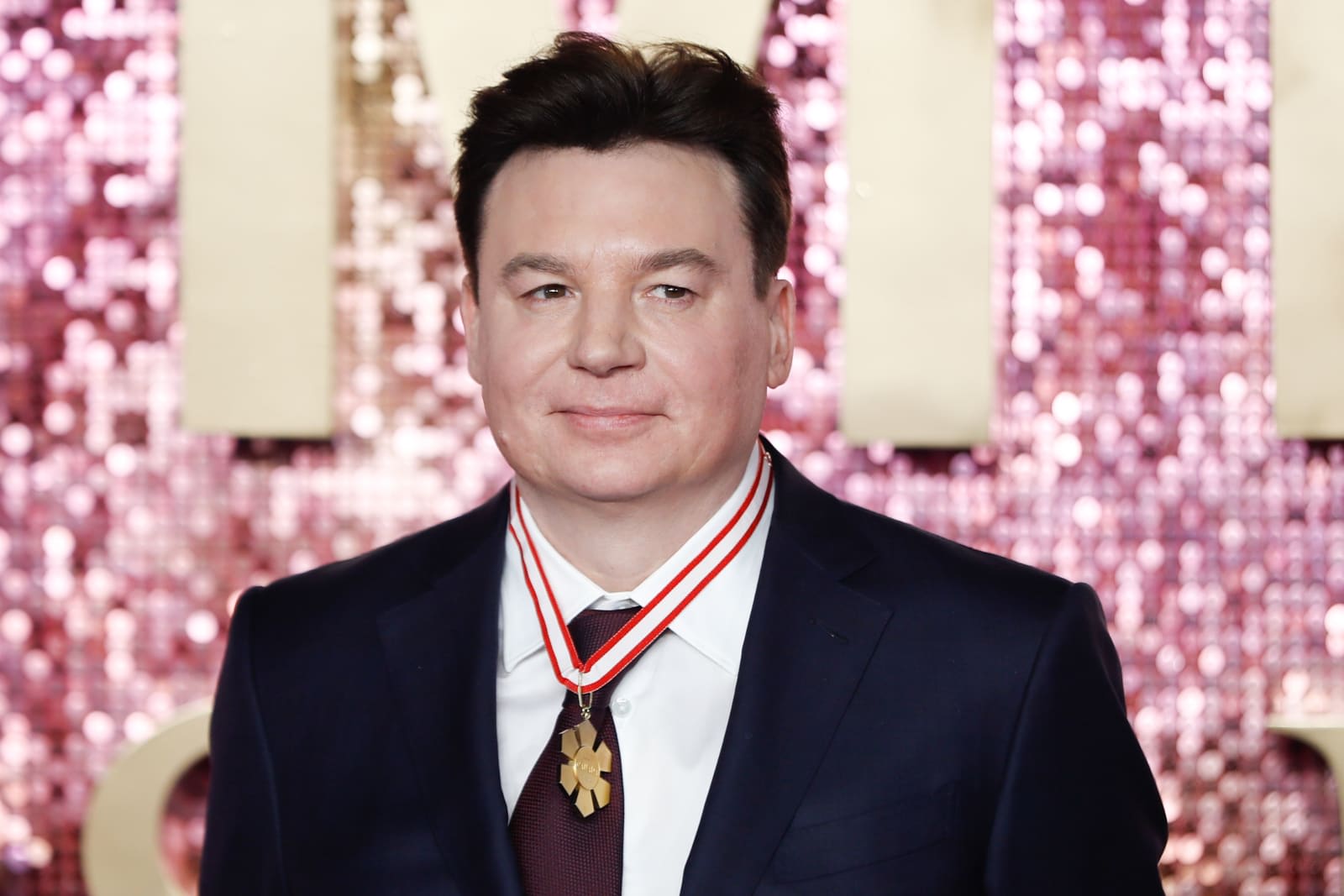 Mike Myers is getting his own original show on Netflix. Not much is known about the project at this point, other than it will be a limited series consist of six episodes and will star the former Saturday Night Live castmate. Myers, dipping back into his sketch comedy roots, plans to play multiple characters. He will also slot in as one of the show's executive producers.

Beyond that, details on the series are pretty sparse. No word on general plot points, show theme or even format. Myers has plenty of character work under his belt from SNL and has played multiple roles throughout the Austin Powers trilogy, so a skit-style show or narrative-driven series are both conceivable. That said, it's been a while since Myers has starred on screen in anything. Outside of smaller roles in Bohemian Rhapsody and Terminal last year, Myers hasn't headlined a film since Shrek Forever After in 2010 and hasn't been the lead in a live-action project since 2008's The Love Guru.

Source: Netflix
In this article: av, entertainment, mike myers, netflix, Netflix Original Series
All products recommended by Engadget are selected by our editorial team, independent of our parent company. Some of our stories include affiliate links. If you buy something through one of these links, we may earn an affiliate commission.