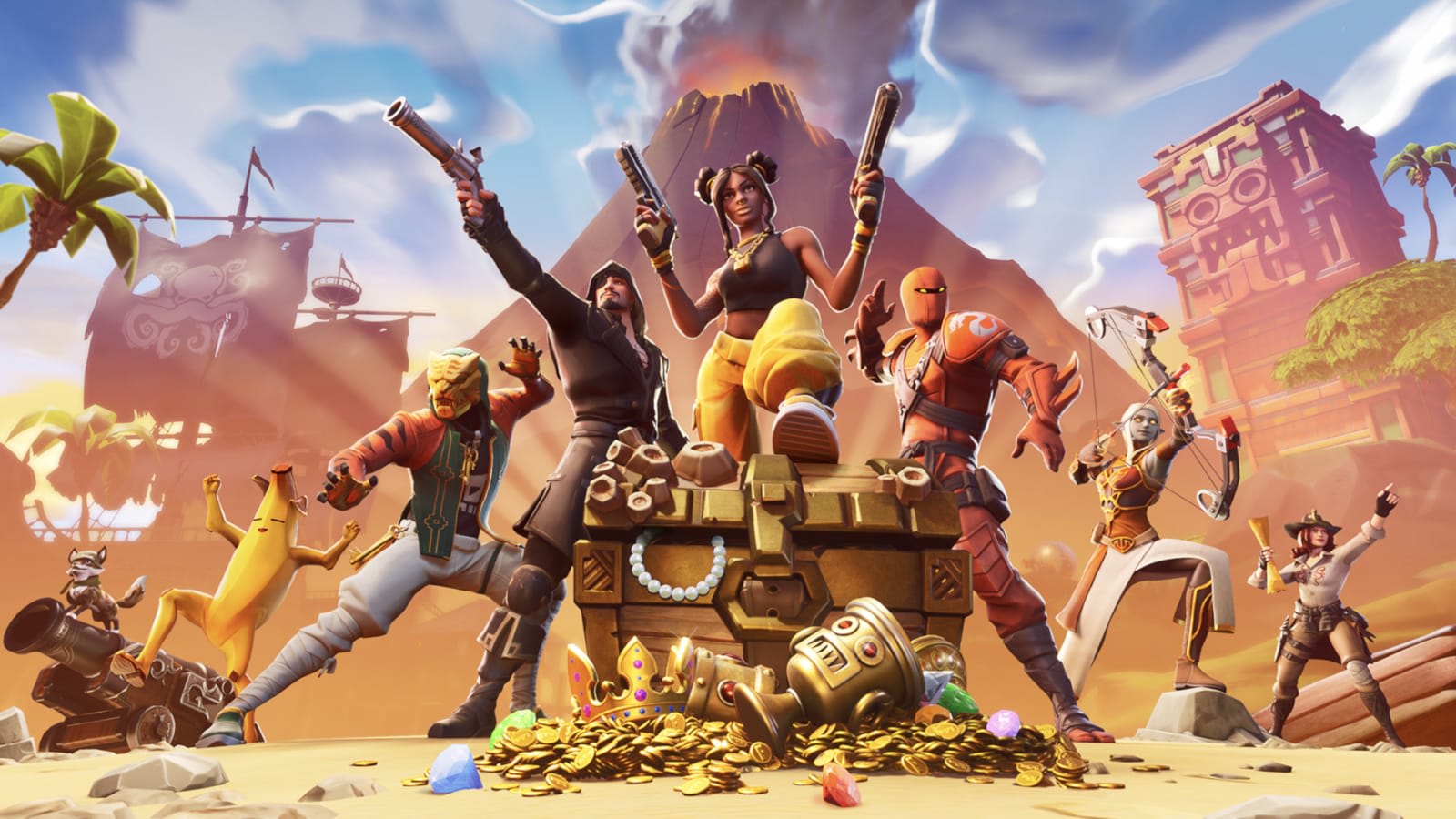 Epic Games is introducing extra security measures to protect users' accounts -- something it needs to do as the developer behind Fortnite, one of the most popular multiplayer games today. In an account security update the company posted, it said it's rolling out text-based multi-factor authentication in the future. While SMS-based authentication isn't as secure as other forms of two-factor, the option would surely be appreciated by those who don't always have internet connection to access authenticator apps or their email accounts.

In addition, the developer will start requiring email verification for new accounts in the near future. It didn't elaborate on why the widely common security measure wasn't implemented from the start, but its roll out is probably a response to a recent botnet attack that created millions of accounts using emails found online. Epic is currently in the midst of deactivating those accounts, but it's encouraging anyone who signs up and finds their address already in use to reclaim it by resetting their passwords.

The company has also started making sure users' passwords are secure by comparing them against Have I Been Pwned's database before applying them. By doing so, it's hoping to prevent players from reusing passwords bad actors can easily download from leaked and stolen databases.

Via: PC Gamer
Source: Epic Games
In this article: epic games, fortnite, gaming, internet
All products recommended by Engadget are selected by our editorial team, independent of our parent company. Some of our stories include affiliate links. If you buy something through one of these links, we may earn an affiliate commission.