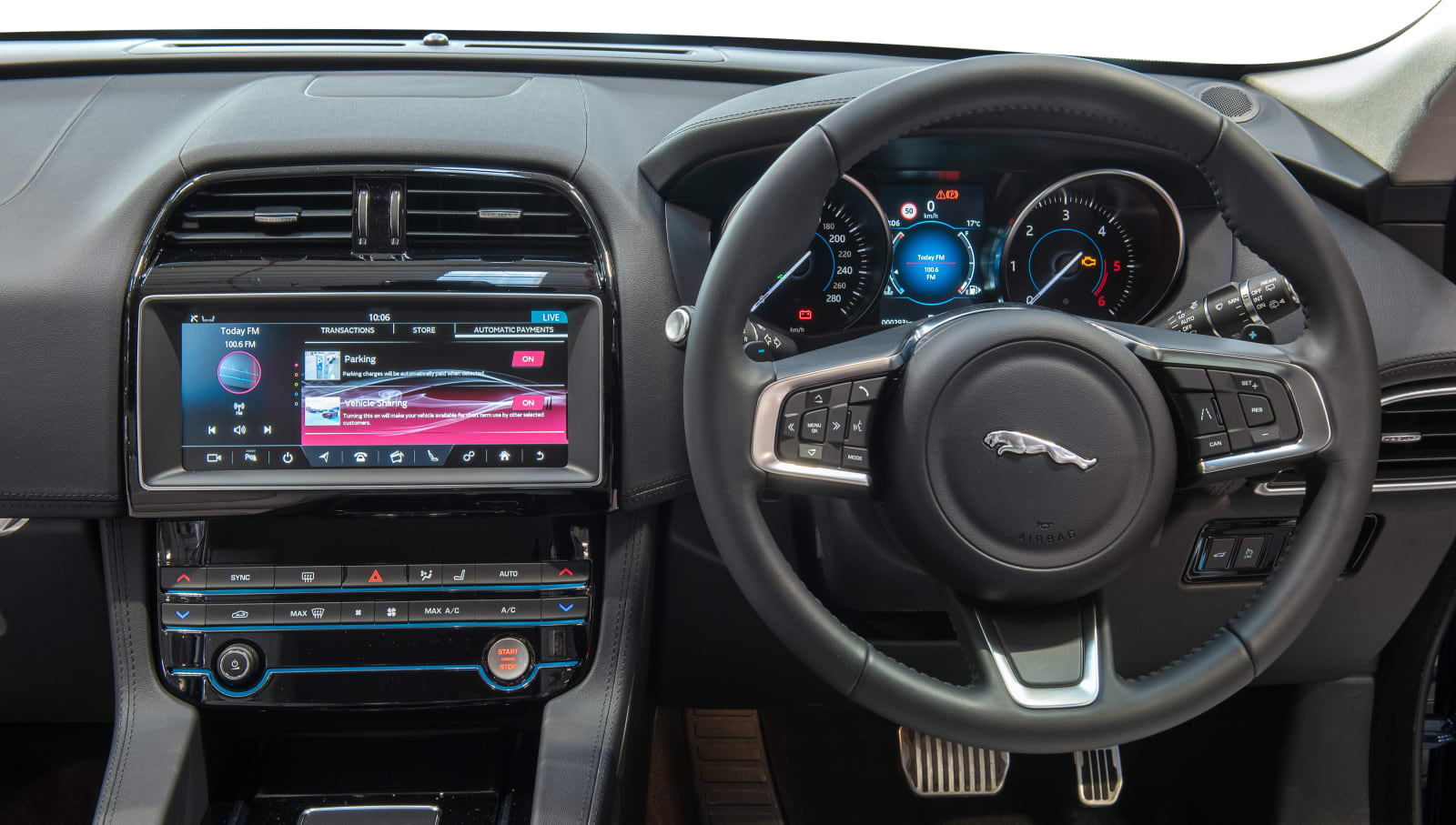 Jaguar Land Rover drivers may soon be able to earn cryptocurrency for allowing their cars to transmit data about traffic, potholes and other metrics to the car maker and interested parties.

The smart wallet system is currently being trialled at Jaguar Land Rover's new software hub in Shannon, Republic of Ireland, where models including the Jaguar F-PACE and Range Rover Velar have been configured to automatically report information about road conditions. If the system is implemented, drivers would have the option not to share this data, but the company is clearly hoping they will, given that they're incentivising it with digital tokens.

The data wouldn't just go to Jaguar Land Rover, either. The press release states that "owners earn credits by enabling their cars to automatically report useful road condition data such as traffic congestion or potholes to navigation providers or local authorities," although how much granular control you'll have over who does and doesn't get the data is unclear.

The company is working with the IOTA Foundation to use its distributed ledger tech for the payments, which doesn't charge a transaction fee and could thus be used to automatically pay for tolls, parking, coffee and anything else drivers might buy while in their cars. They'll also be able to top up the total using normal money.

The crypto project forms part of Jaguar Land Rover's 'Destination Zero' strategy, whereby the company aims to eventually reach zero emissions, accidents and congestion. To that end, the shared data would help to eliminate congestion and idle emissions by informing sat nav systems about areas to avoid, and also by using your car as a kind of giant credit card as you pass through toll gates. 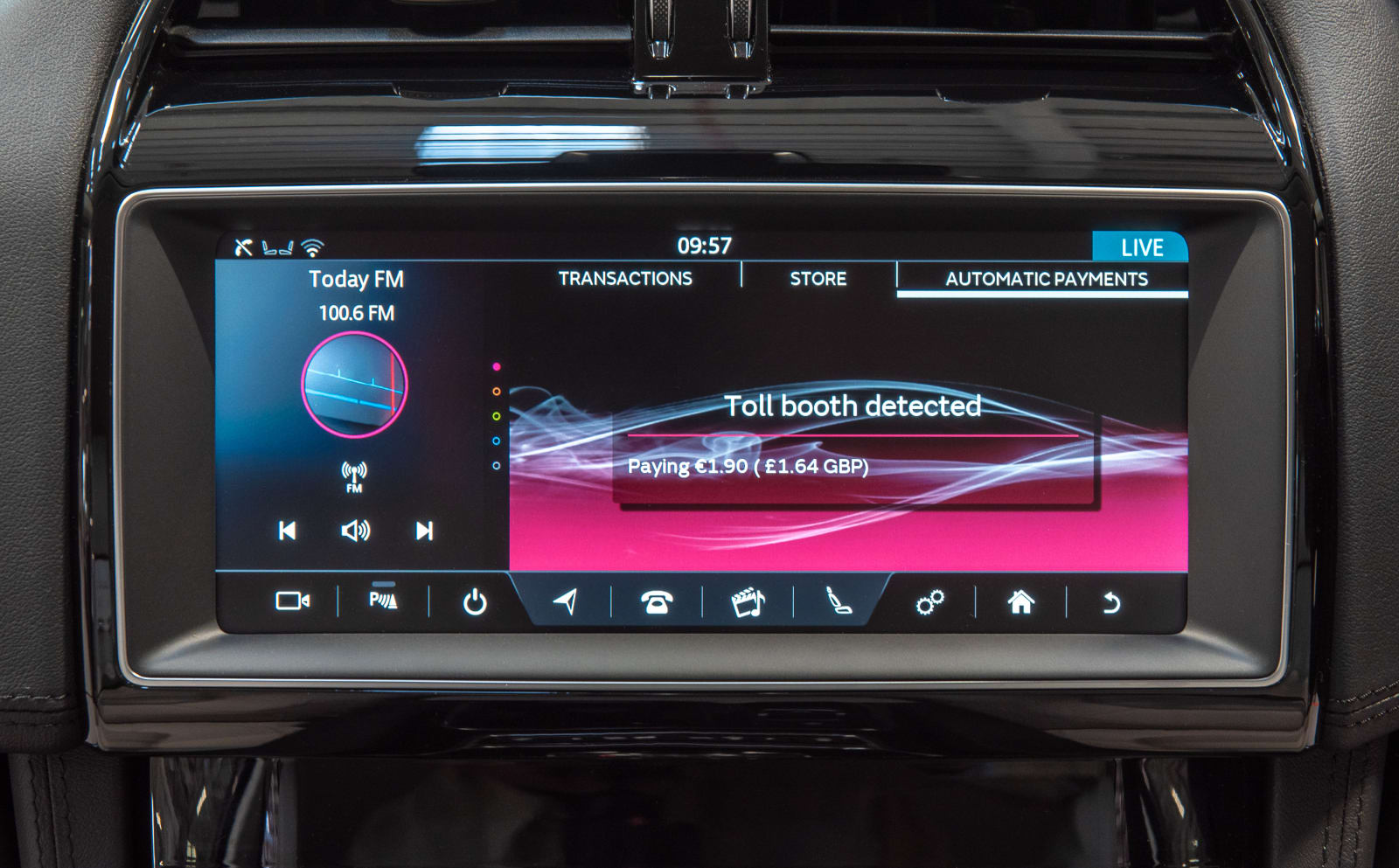 The same strategy will see all Jaguar and Land Rover cars include an electric option by 2020.

Explaining the potential for the smart wallet system, Jaguar Land Rover Software Architect Russell Vickers comments, "In the future an autonomous car could drive itself to a charging station, recharge and pay, while its owner could choose to participate in the sharing economy – earning rewards from sharing useful data such as warning other cars of traffic jams."

That all sounds fluffy and positive, but some groups will no doubt be concerned about the precedent for paying people to give up information. Facebook's recent scheme to pay teenagers $20 for their smartphone data received huge amounts of backlash, for instance. Whether Jaguar Land Rover's scheme will meet the same fate, or be more positively received given that traffic data is less personal, remains to be seen if the trial is successful.

However, the company would likely convince a lot more people to share with actual money rather than the promise of crypto.

Source: IOTA
In this article: cryptocurrency, IOTA, jaguar land rover, tomorrow, transportation
All products recommended by Engadget are selected by our editorial team, independent of our parent company. Some of our stories include affiliate links. If you buy something through one of these links, we may earn an affiliate commission.