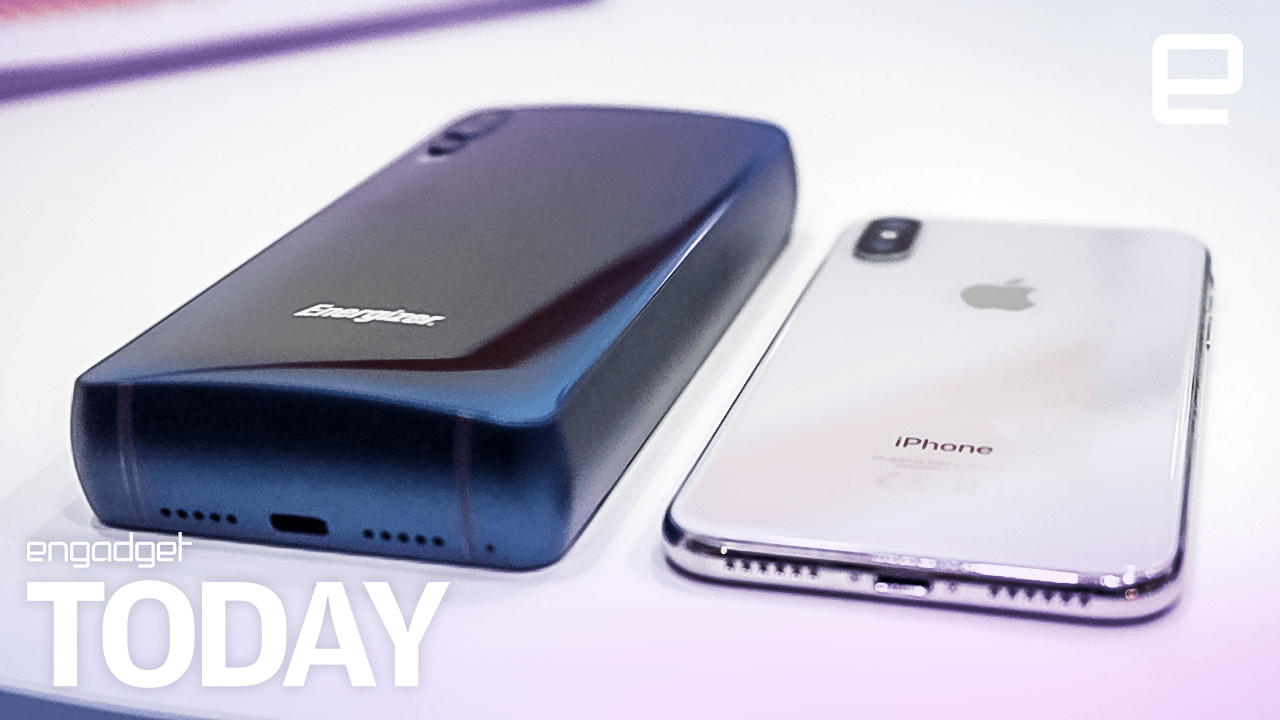 Remember the comically enormous phone that Avenir Telecom showed off under the Energizer brand at this year's Mobile World Congress? Its subsequent crowdfunding campaign has crashed and burned, as The Verge points out.

The P18K Pop, as the name suggests, had an 18,000mAh battery (for reference, a typical smartphone has 3,000mAh) and consequently was about the thickness of three iPhones.

The phone got lots of attention and headlines, but as has been proven time and again in tech, those don't necessarily translate to sales. That lesson has come down on Avenir Telecom like a tonne of bricks (or brick-sized phones) now that the phone's crowdfunding page, which ambitiously asked for £927,873 (about $1.2 million), has closed at just 1 percent of its target.

The P18K Pop included a pop-up selfie camera (hence the 'Pop' in the name), which pleasingly made the handset look like an Energizer battery. It also packed a treble rear camera with depth sensor, Android 9.0 Pie and even an FM radio.

The crowdfunding campaign promised the phones would be delivered in October this year, but it appears that won't be happening now. The huge target does suggest it was all a marketing stunt, however: it's hard to believe the company truly believed they could raise over $1 million with a phone that wouldn't fit in a clutch bag, never mind a pocket.

Still, the failure of the phone to raise anything more than eyebrows should be borne in mind next time a survey claims consumers want battery life above all else.

Via: The Verge
Source: Indiegogo
In this article: AOloriginals, avenir telecom, crowdfunding, daily show, energizer, engadget, Engadget Today, engadget video, entertainment, gadgetry, gadgets, gear, indiegogo, mobile
All products recommended by Engadget are selected by our editorial team, independent of our parent company. Some of our stories include affiliate links. If you buy something through one of these links, we may earn an affiliate commission.