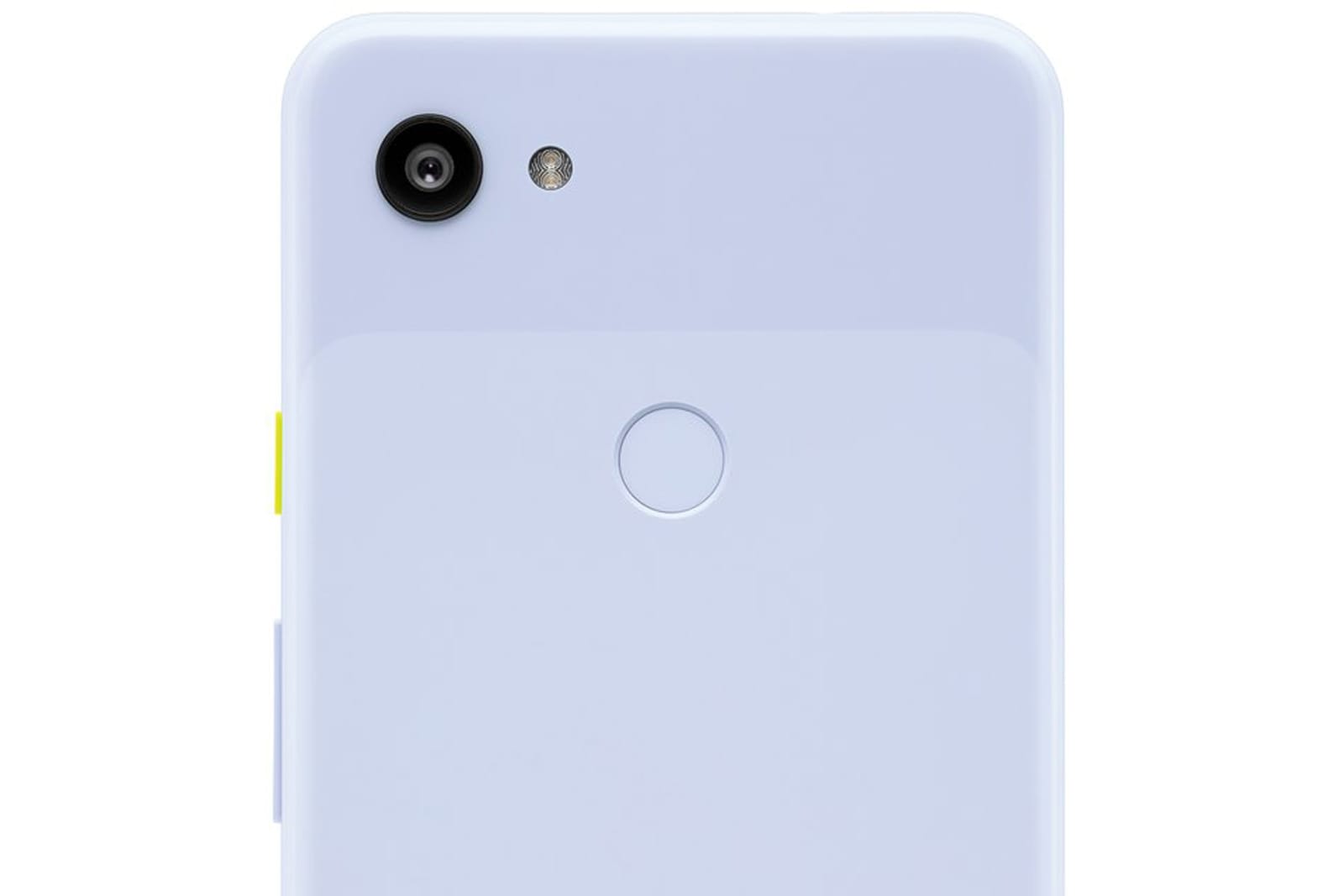 If Google wanted to preserve what few secrets were left about its Pixel 3a phones, it's probably out of luck. Droid Life has obtained images and extensive feature lists for both the 5.6-inch Pixel 3a and its 6-inch 3a XL counterpart, including what appear to be graphics for the devices' promo website. It's now virtually certain that they'll come in purple (described in one leak as "Purple-ish") in addition to the usual black and white options, and they'll come with photographic perks of the high-end Pixel 3 like Night Sight.

You can also expect squeeze sensors, 4GB of RAM, 64GB of baseline storage, a 12-megapixel rear camera and an 8MP selfie shooter. The battery life could be healthy. While the promos don't confirm the use of Snapdragon 670 or 710 chips, those combined with 3,000mAh (on the base 3a) and 3,700mAh (on the XL) power packs might get you through the day relatively easily. Earlier leaks pointed to a 2,160 x 1,080 screen on the smaller phone and 2,220 x 1,080 on its larger sibiling.

The real draw might be the price. This is Tech Today has posted a video that both shows a seemingly legitimate box for the Pixel 3a (in that aforementioned "Purple-ish" shade) and claims that Google's mid-tier phones will start at $399 US for the regular 3a and $479 for its XL counterpart. You'll want to take those numbers with a grain of salt given that there's no tangible evidence, but those price tags could make the lineup appealing -- the 3a would start at half the official price of the standard 3. That could make it a better deal for anyone who wants the Pixel experience without paying for advanced processor and display technology that might go to waste.

Source: Droid Life, This is Tech Today (YouTube)
In this article: android, gear, google, mobile, pixel, pixel 3a, pixel 3a xl, smartphone
All products recommended by Engadget are selected by our editorial team, independent of our parent company. Some of our stories include affiliate links. If you buy something through one of these links, we may earn an affiliate commission.