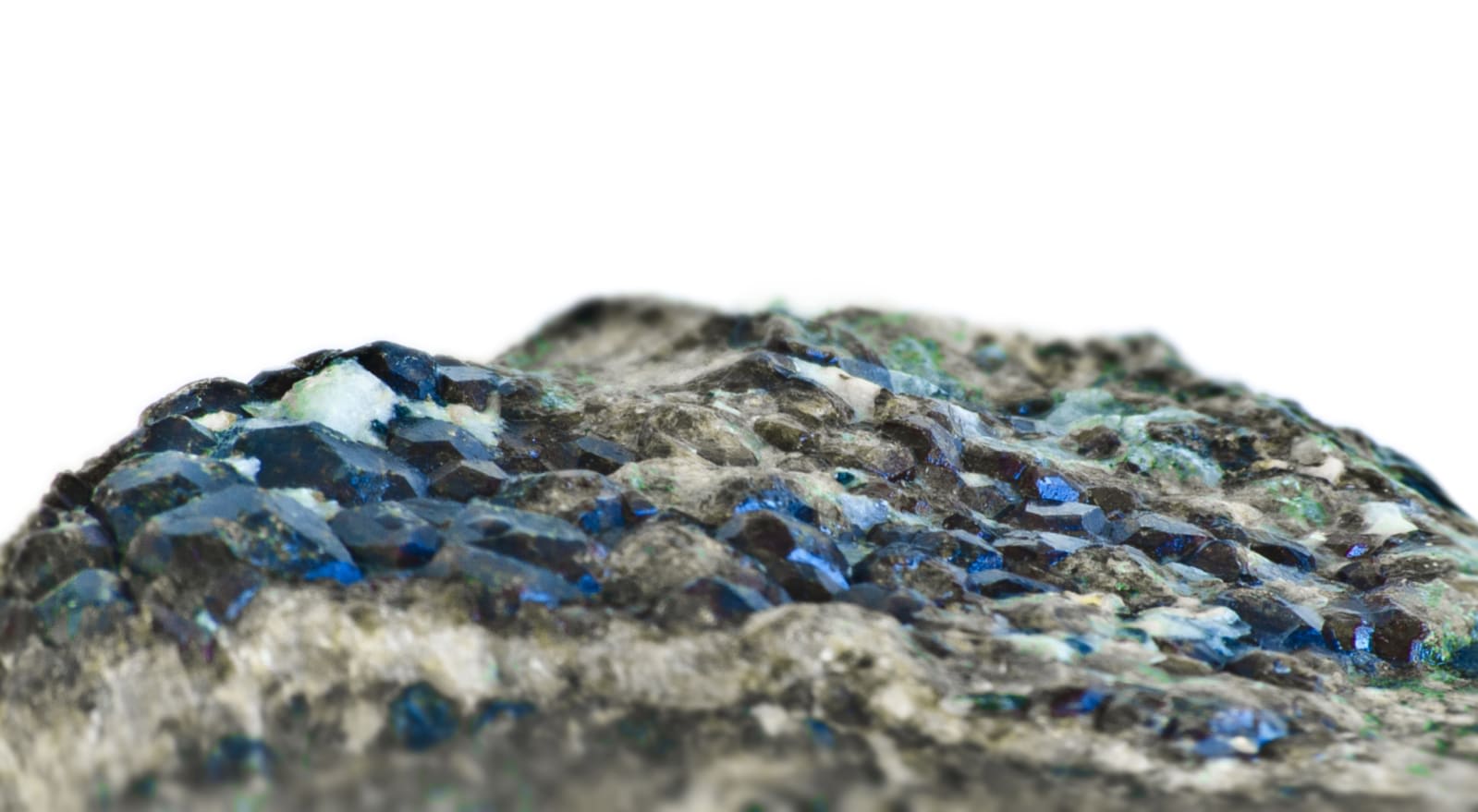 Not that long ago, Apple was going to build iPhone screens using sapphire glass, but that didn't work out so well. It loaned $578 million to a company called GT Advanced Technologies, which was supposed to build highly scratch-resistant screen covers from synthetic sapphire crystals. Instead, it produced flawed "boules" of sapphire that couldn't be cut into displays and went bankrupt months after it started. Now, the SEC has announced that it's charging the company and its ex-CEO with fraud for allegedly withholding key information from stockholders.

GT's idea was to produce sapphire cylinders, known as "boules," that were twice as large as anything yet manufactured. However, about half the boules were cracked and unusable due to various manufacturing issues. As the WSJ noted back in 2014, GT complained that Apple wouldn't advance it more money to develop the tech and was being too rigid with the terms of the contract. Apple, meanwhile, said the GT was unable to meet its manufacturing goals. 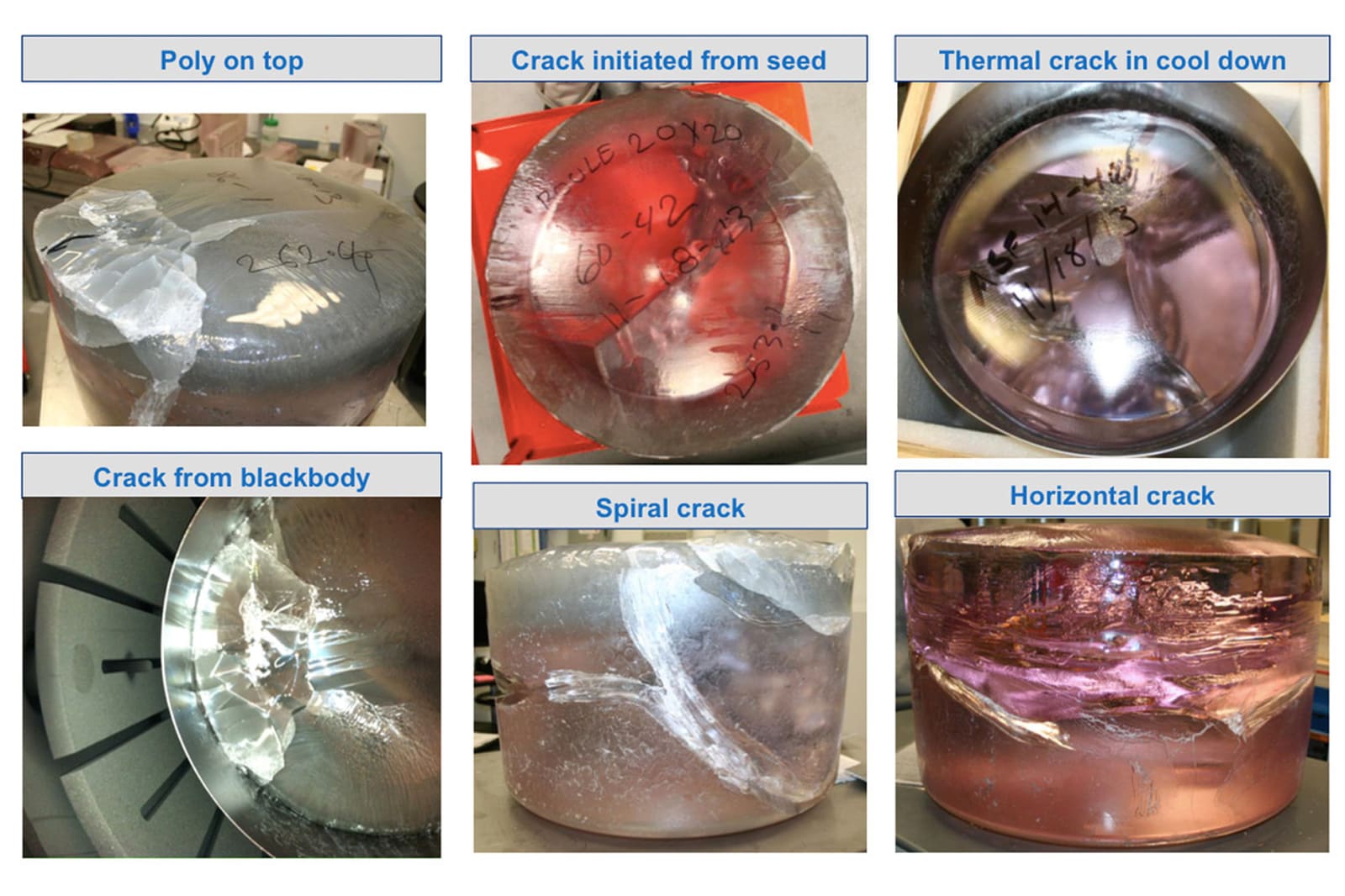 The SEC said that Apple withholding payment didn't unfairly drive GT Advanced into bankruptcy. Moreover, "GT and its CEO painted a rosy picture of the company's performance and ability to obtain funding that was paramount to GT's survival while they were aware of information that would have catastrophic consequences for the company," said the Anita B. Bandy from the SEC's enforcement division. GT's former CEO Thomas Gutierrez got off with a relative wrist slap however, hit with a fine of around $140,000.

Despite the iPhone screen foibles, Apple has used sapphire on Apple Watch screens, camera covers and fingerprint sensors. And given the rapid advances in material sciences, we might one day see the material reappear in future smartphones.

In this article: apple, Display, gear, GTAdvancedTechnologies, iPhones, mobile, Sapphire, wearables
All products recommended by Engadget are selected by our editorial team, independent of our parent company. Some of our stories include affiliate links. If you buy something through one of these links, we may earn an affiliate commission.