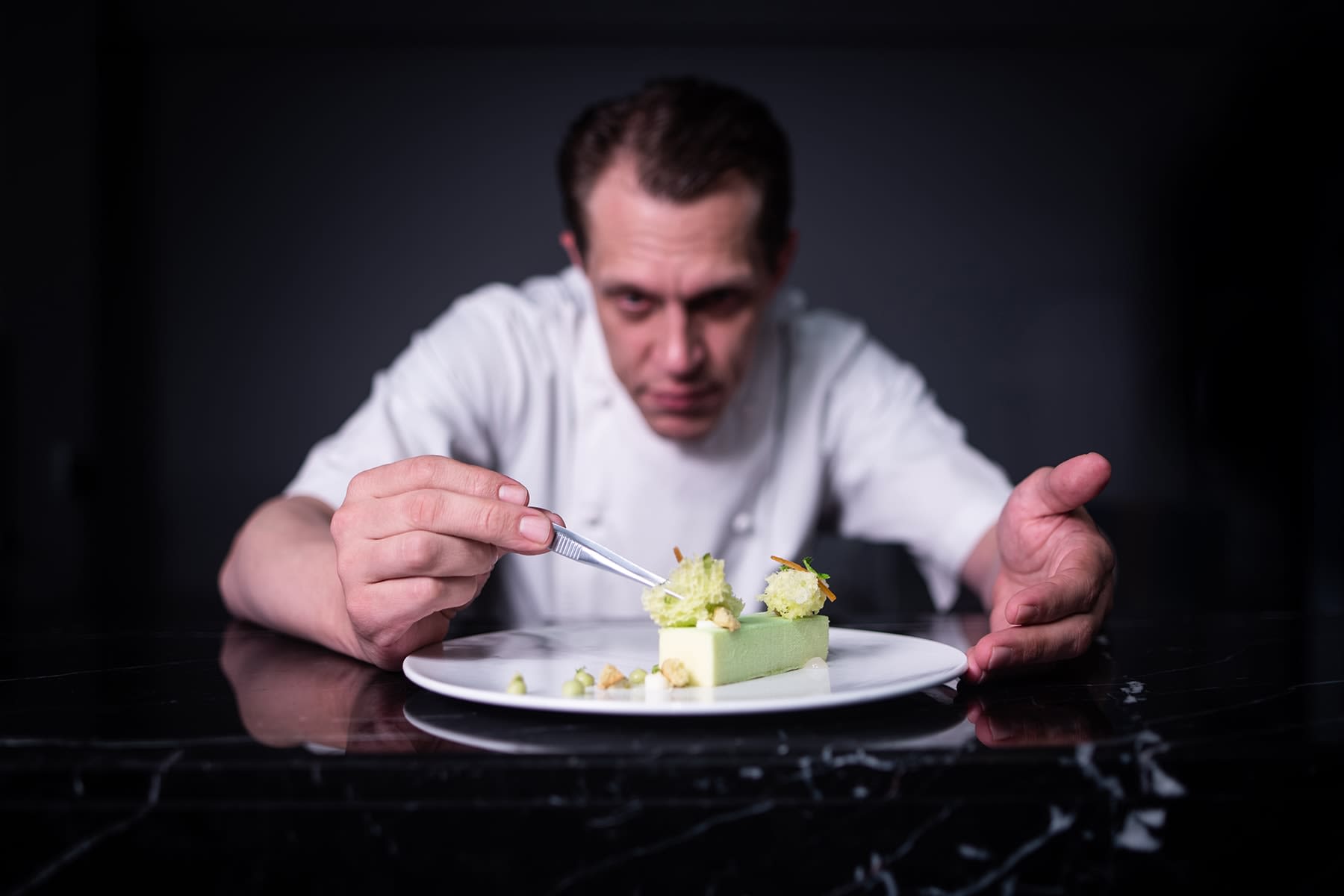 Welcome back. Ahead of this Monday morning, you might have missed our attempts to bake a pickle-infused sweet treat (science!), as well as the fact that one of the most popular areas in Fortnite is no more. We also give guidance on which smart doorbells are worth your time. 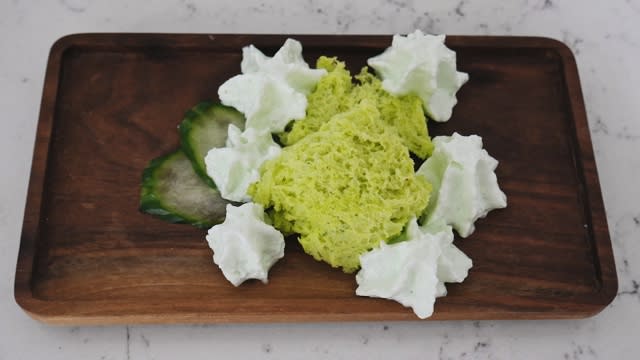 Foam this, foam that. At restaurants and bars alike over the last few years, you've probably seen seemingly random ingredients transformed into fluffy clouds of decorative.. something, thanks to the whipping siphon. But what's going on inside the darn thing, and can anyone use it? Megan Giller explores the wonderful world of whipping siphons, pickles and desserts dressed as eggs.

The Bowl had more than eight times as many views as it did a year ago.
'Madden 19' championship finale breaks series viewing records 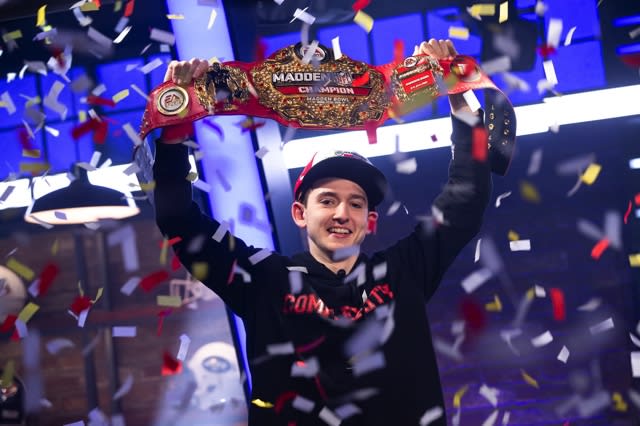 EA's Madden esports ambitions appear to have borne fruit. The Madden NFL 19 Bowl, the final match in the Championship Series, broke franchise viewing records to become the most-viewed event in Madden's history. The simultaneous audience topped out at 97,000 viewers, or 650 percent more than for the 2018 finale, while total view count jumped a whopping 850 percent to 2.5 million.

At the same time, Epic has removed the drum gun from the vault.One of the most popular areas in 'Fortnite' is no more

As much as Epic might like to mess with Fortnite's environment, Tilted Towers has remained sacrosanct. It's where you go if you're determined to score good loot quickly (or are just itching for a fight). However, you'll have to say goodbye. After a weeks-long in-game vault event, Tilted Towers is gone.

It's not the Oculus Rift sequel we've been waiting for.
Oculus Rift S review: Just another tethered VR headset 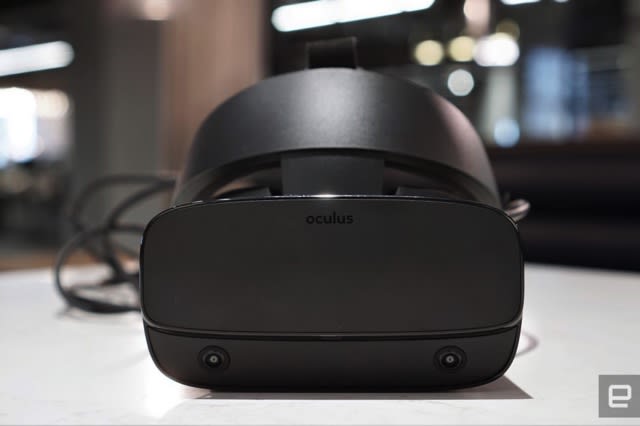