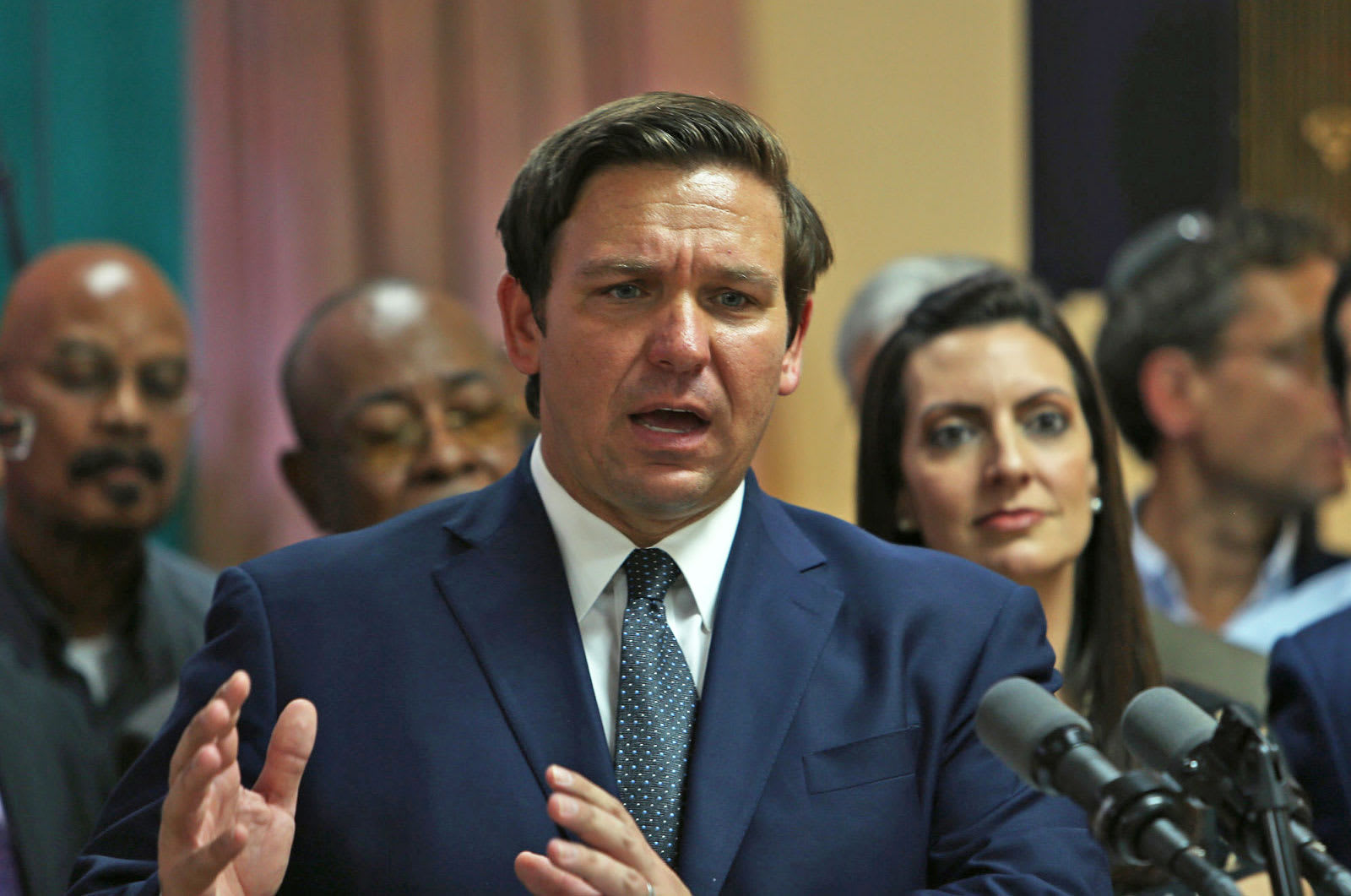 Hackers from Russia gained access to voter databases in two Florida counties before the 2016 presidential election, Gov. Ron DeSantis said. While the hackers didn't compromise election results or manipulate any data, the fact that they gained access at all is significant.

DeSantis and state law enforcement officials learned about the intrusion from the FBI and Homeland Security last week, though he can't reveal which counties were affected per a non-disclosure agreement. The FBI is set to brief members of Congress on the situation Thursday, and DeSantis' predecessor, Sen. Rick Scott, tomorrow.

The Mueller report on Russian interference in 2016 mentioned hackers gained access to at least one Florida county's network. DeSantis, who came into office in January, didn't know of the intrusion beforehand, and nor did Scott, according to a spokesman.

"We're trying to figure out what the state knew at the time," DeSantis said, according to the Associated Press. The hackers were able to access the databases after an employee clicked a link in a phishing email -- the same method used to gain access to Hillary Clinton campaign chairman John Podesta's emails.

Source: Associated Press
Coverage: CNN
In this article: database, election interference, electioninterference, florida, gear, hack, hackers, politics, rick scott, rickscott, ron desantis, rondesantis, russia, russian hackers, russianhackers, security, voter database, voterdatabase, voters
All products recommended by Engadget are selected by our editorial team, independent of our parent company. Some of our stories include affiliate links. If you buy something through one of these links, we may earn an affiliate commission.