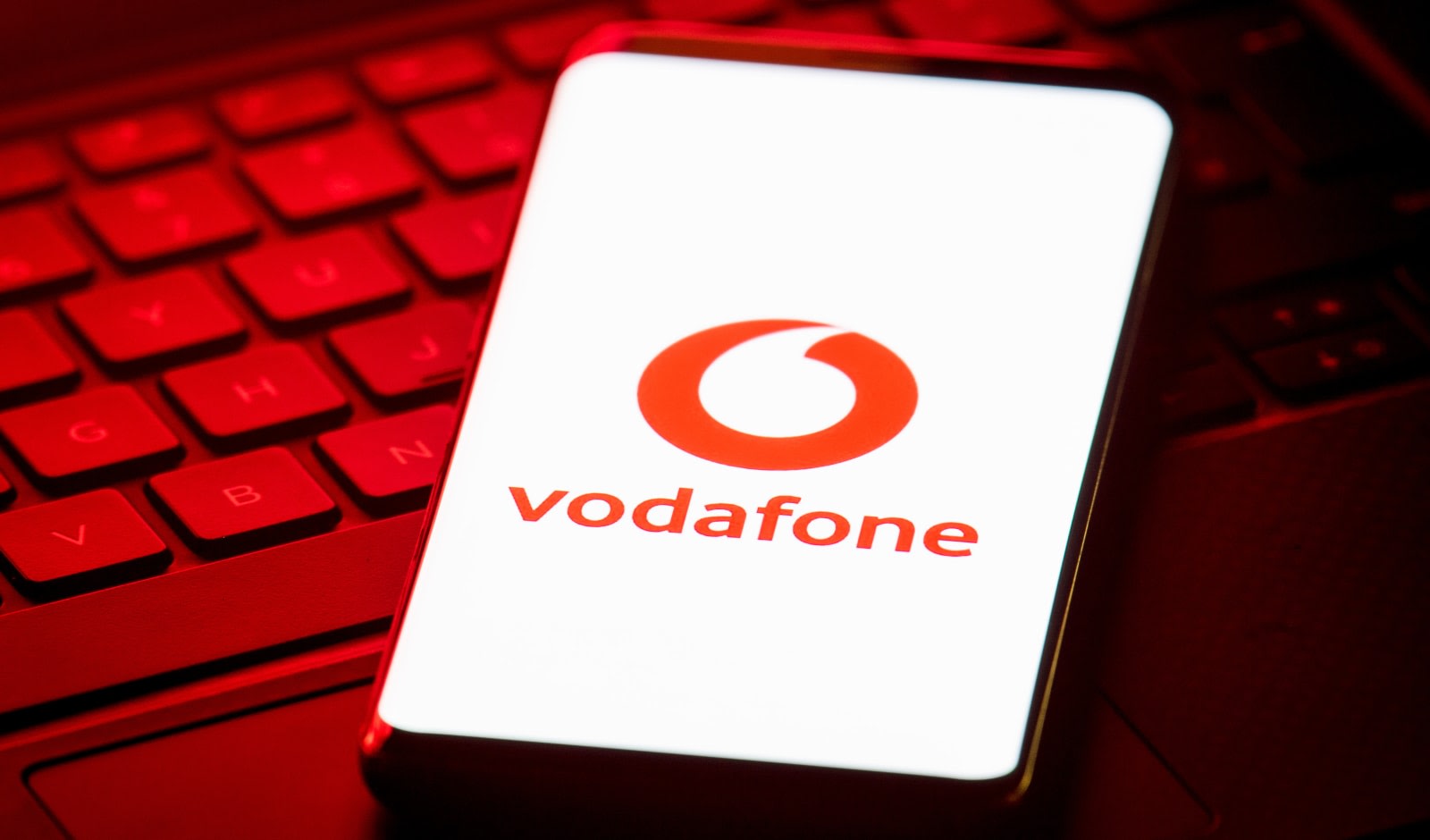 The UK is finally getting 5G, and Vodafone will be the first network to provide it. The company says its 5G will go live on July 3rd, with 5G roaming following later this summer. And, crucially, it won't cost any more than 4G.

There are some caveats, of course. To start with it'll be available in just seven cities: Birmingham, Bristol, Cardiff, Glasgow, Manchester, Liverpool and London. As the press blurb says, these "will be among the first cities in the world to receive 5G," which is a questionable selling point for technology -- global coverage is still spotty at best.

And yes, while Vodafone says the service will be "priced the same as 4G," customers wanting to take advantage of the service will need a 5G phone, which typically cost more. There could also be additional premiums for new customers.

Considering EE has been making noises about 5G for a while -- and the fact that Vodafone was recently named the UK's worst network for the eighth consecutive year -- it's a surprise Vodafone got there first with this announcement. However, EE has got a couple of key events coming up, including an appearance at today's OnePlus event and a media briefing next week, so its own announcement might not be too far behind.

Source: Vodafone
In this article: 4G, 5G, coverage, EE, gear, internet, launch, mobile, network, roaming, UK, Vodafone
All products recommended by Engadget are selected by our editorial team, independent of our parent company. Some of our stories include affiliate links. If you buy something through one of these links, we may earn an affiliate commission.