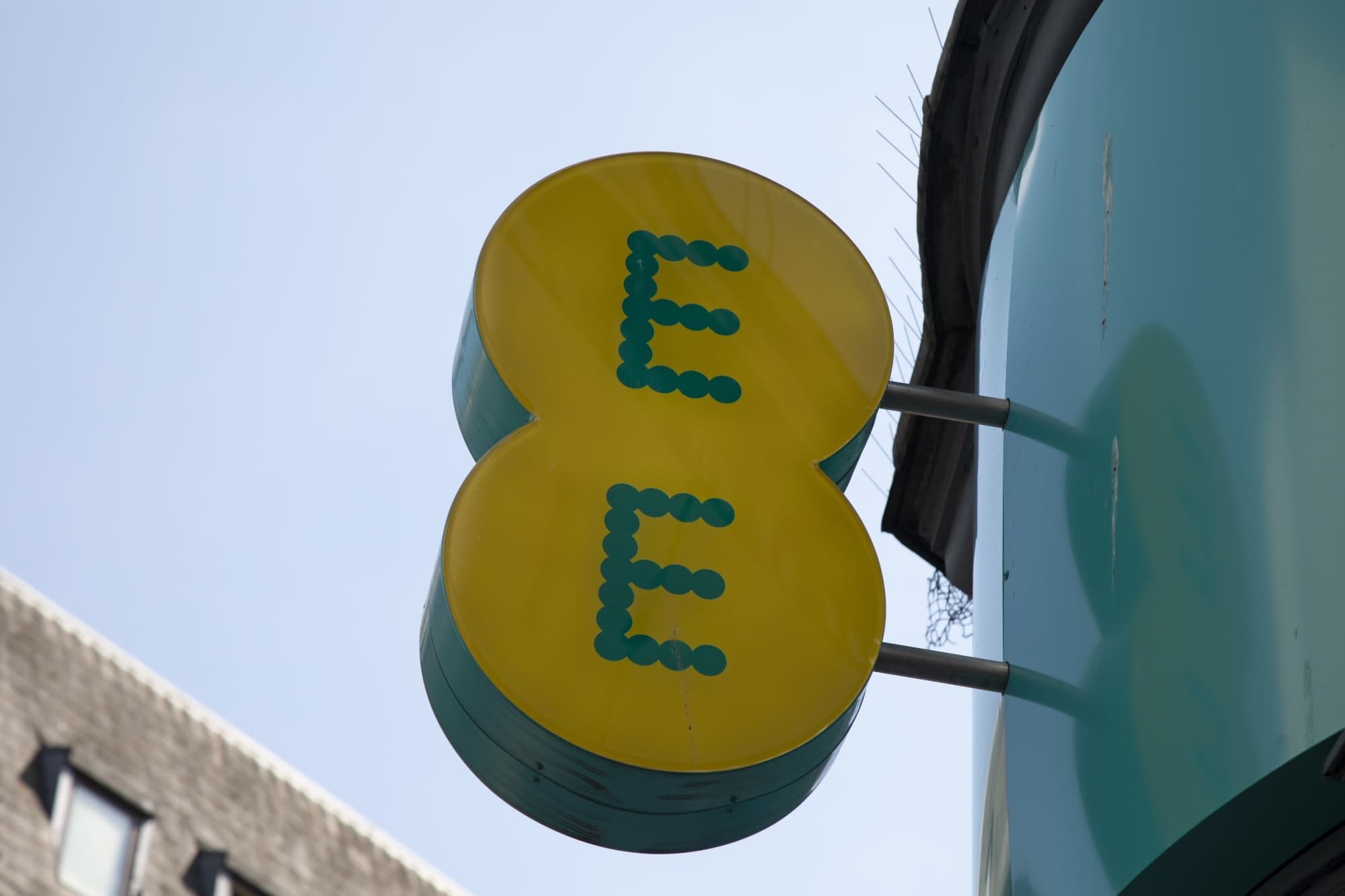 EE, the largest mobile carrier in the UK, is planning to launch its 5G network in 16 cities across the country in 2019. The carrier will flip the switch on the high-speed network in heavily trafficked areas in the UK's busiest cities. The initial launch will include London, Cardiff, Edinburgh, Belfast, Birmingham and Manchester.

For its rollout of next-generation network, EE is focusing on areas of cities where the most network congestion takes place. It will upgrade existing cell sites to 5G at London's Hyde Park, Manchester Airport, Edinburgh Waverley train station, Belfast City Airport, The Welsh Assembly and Birmingham's Bullring shopping center. According to the company, its first 1,500 stations getting the 5G treatment carry about 25 percent of all data across the entire EE network.

Assuming all goes well on the initial run of 5G stations, EE plans to expand its efforts to 10 more cities across the UK: Glasgow, Newcastle, Liverpool, Leeds, Hull, Sheffield, Nottingham, Leicester, Coventry and Bristol. The carrier will also be working with introducing a 5G home router that will show off the wireless network as an alternative to wired broadband internet services.

While EE starts to make the move to 5G, some of its competitors in the UK are a step ahead of it. Earlier this year, Vodafone turned to 5G in Greater Manchester and will reportedly expand the coverage to six more cities in the coming months. Three UK, a mobile carrier in the region that previously sued over its competitors hogging 5G spectrum, recently announced that it is planning to spend $2.5 billion on expanding its 5G infrastructure. While the carriers battle to launch their fifth-generation network, the UK government set a lofty goal of getting 5G coverage to the majority of the country by 2025.

In this article: 5g, 5gNetwork, business, ee, gear, internet, mobile, MobileCarriers, services, three, ThreeUk, uk, vodafone
All products recommended by Engadget are selected by our editorial team, independent of our parent company. Some of our stories include affiliate links. If you buy something through one of these links, we may earn an affiliate commission.