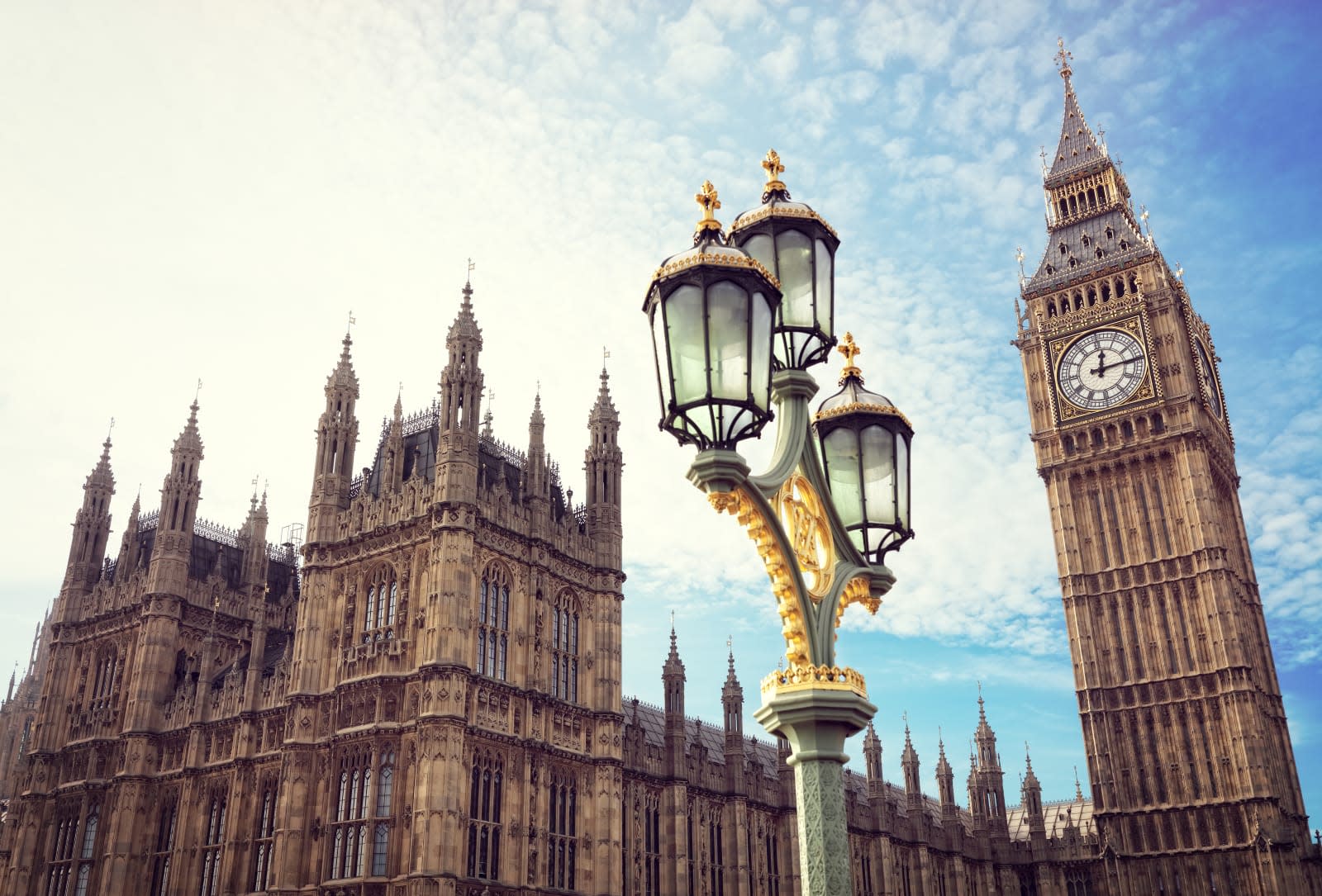 Earlier this year, the UK hit its goal of broadband speeds of over 24 Mbps for 95 percent of users. Now, the country has a new goal. The Department for Digital, Culture, Media & Sport has set an ambitious goal for full-fiber (rather than copper) broadband for every home across the UK by the year 2033, with 15 million homes connected by 2025. The government also wants to give the majority of the population access to 5G cellular coverage.

The government has mandated that all newly built homes should have fiber built in. This will help accomplish the goal. According to a release, only 4 percent of the UK has full-fiber connections, as opposed to Spain (71 percent), Portugal (89 percent) and France (28 percent, but increasing quickly).

Part of the problem is that a new report from the Future Telecoms Infrastructure Review (FTIR) has made it clear that without this government-led charge, it would take decades to connect just three quarters of the population to fiber. The rest of the country would not have access to the faster speeds. The government will provide £3 billion to £5 billion to ensure that companies invest in creating fiber infrastructure in rural areas; according to ISPreview, companies are already targeting upgrades in cities.

The reason for the emphasis on fiber is that these kinds of networks are faster, more reliable and less expensive to operate than traditional copper lines. However, it is inefficient and expensive to run both types side by side; the government hopes that, by creating these goals and mandates, the industry will lead the way in switching over to fiber. It's an ambitious goal, and it remains to be seen whether it's actually achievable.

In this article: fiber, ftir, internet, tomorrow, ukgovernment
All products recommended by Engadget are selected by our editorial team, independent of our parent company. Some of our stories include affiliate links. If you buy something through one of these links, we may earn an affiliate commission.