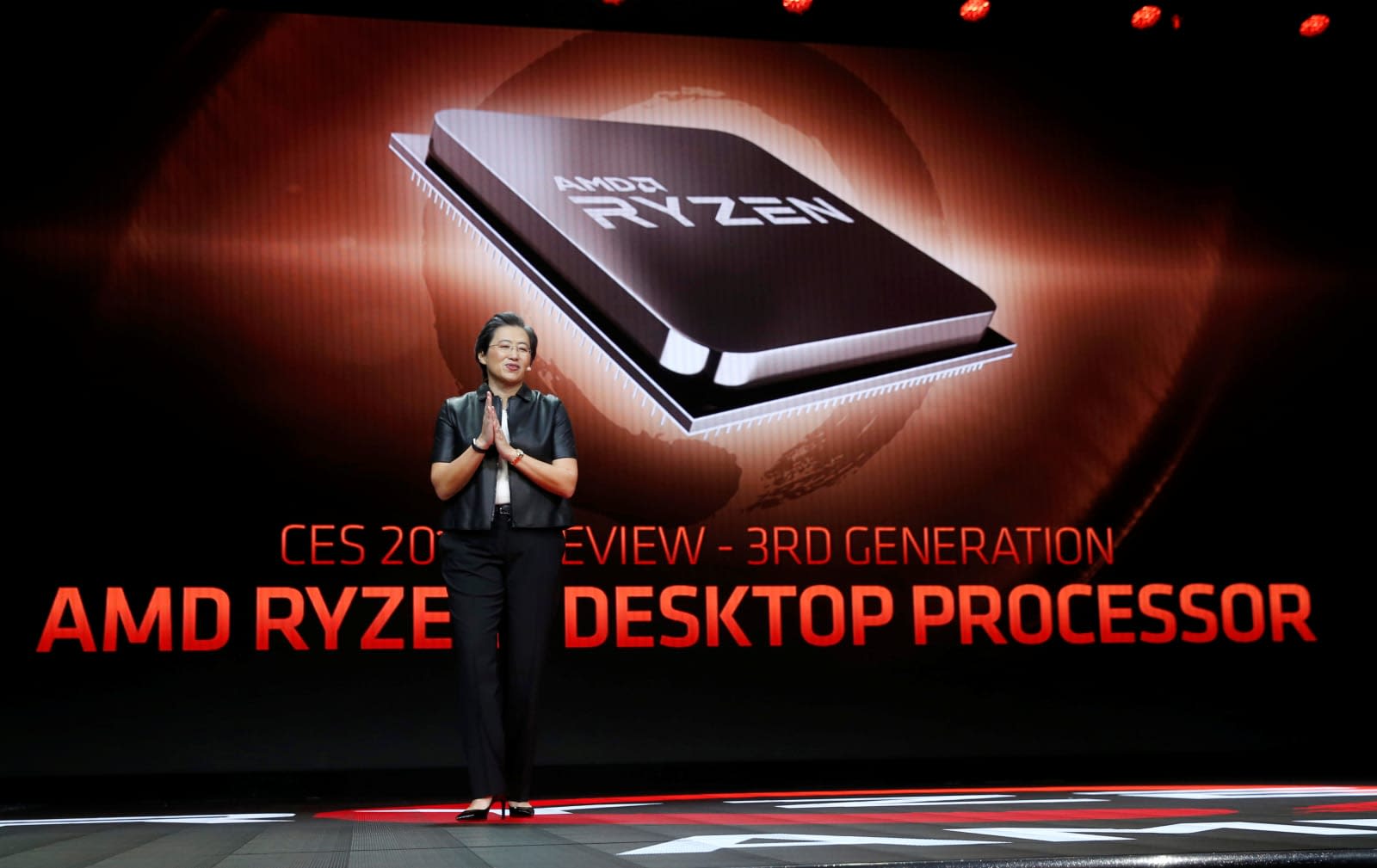 As if Spectre and Meltdown weren't bad enough, researchers recently unveiled a quartet of new CPU flaws: Zombieload, RIDL & Fallout, and Store-to-Leak Forwarding, known as MDS vulnerabilities. They're serious enough that Intel-powered PC owners need to patch them immediately, which will unfortunately impact performance -- especially in multi-threading mode. However, AMD owners are in luck. On its website, Intel's rival said that its chips are immune to the problems thanks to built-in hardware protection checks.

Continuing with the bad news for Intel, Linux-specialist site Phoronix ran tests showing that the patches can significantly impact performance. Intel machines ran 16 percent slower on average with the new updates installed and hyper-threading enabled, compared to a 3 percent hit on AMD chips.

To make matters worse, Apple and Google have advised Intel users to completely disable hyper-threading on Intel chips if they really want to be safe. That can cause performance to drop by 40 to 50 percent, depending on the application. Again, AMD chips don't need to be patched for the new bugs, and there's no need to disable simultaneous multi-threading (SMT), which is AMD's equivalent to Intel's hyper-threading.

Hyper-threading mostly affects workstations and servers, performance-sensitive markets where Intel has a huge chunk of its CPU sales. Phoronix said that "the mitigation impact is enough to draw the Core i7-8700 K much closer to the Ryzen 7 2700X," performance-wise, depending on the system.

This is particularly bad timing for Intel, because AMD is about to release a raft of cutting-edge 7-nanometer chips for both desktop and server applications. Intel, meanwhile, is still using near-ancient (in microarchitecture terms) 14-nanometer tech. Considering Intel's problems and depending on the speed of its new chips, AMD could fly past its rival, performance-wise, and seriously cut into its sales.

Source: AMD
Coverage: Tom's Hardware, Phoronix
In this article: amd, gear, intel, mitigation, personal computing, personalcomputing, Processors, RIDL, Store-to-LeakForwarding, Vulnerabilities, Zombieload
All products recommended by Engadget are selected by our editorial team, independent of our parent company. Some of our stories include affiliate links. If you buy something through one of these links, we may earn an affiliate commission.