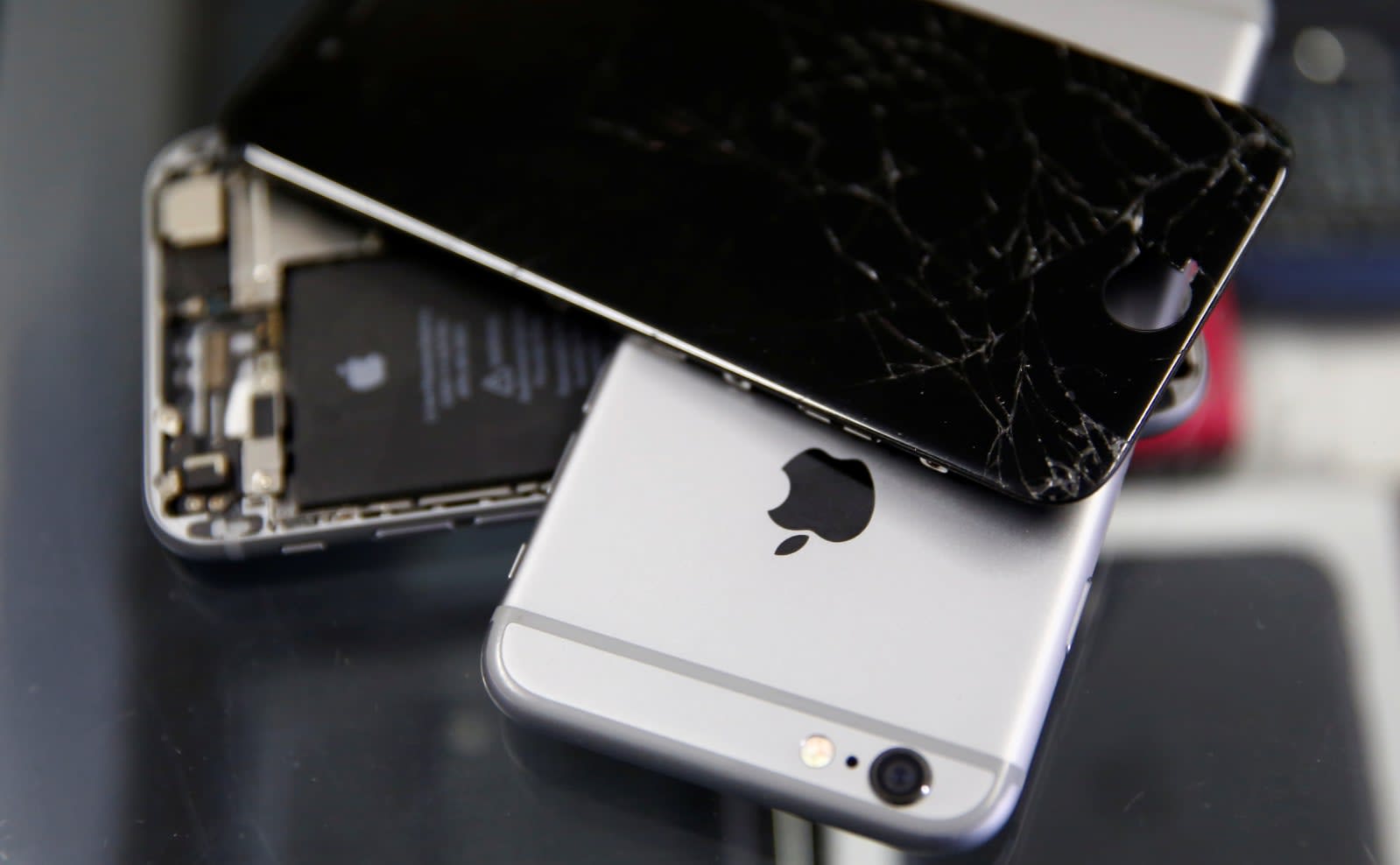 Apparently, some counterfeit iPhones are good enough to fool Apple itself -- especially if they can't be switched on. Quan Jiang, a Chinese national living in Oregon, allegedly took advantage of that by running an elaborate warranty scam that ultimately defrauded the tech giant out of almost 1,500 iPhones. According to Bloomberg, Jiang imported the fake iPhones from Hong Kong and has now pleaded guilty to trafficking in counterfeit goods in federal court. Previous reports say he operated with a partner named Yangyang Zhou, who was accused of submitting false information on an export documentation. Zhou has pleaded not guilty.

The court documents submitted by Homeland Security investigators and the US Attorney's office in Portland shed light on how the scheme was orchestrated. Jiang reportedly shipped and personally delivered 3,000 counterfeit devices to Apple for replacement over a span of two years. He'd tell the stores, under various names, that the devices wouldn't turn on anymore and were eligible for replacement. Cupertino ended up rejecting 1,576 of his warranty claims but granting 1,493 -- that translates to $895,000 in loss for the tech giant.

To turn the genuine devices into money, Jiang would send them to an associate in China. That associate would then hand over the payment to Jiang's mother, who would then deposit the money into his account. The whole scheme was clearly well thought out and shows how warranties can be exploited simply by turning in an authentic-looking device that appears to be dead. "Submission of an iPhone that will not power on is critical to perpetuating iPhone warranty fraud," wrote Homeland Security investigator Thomas Duffy, quoting Apple representative Adrian Punderson, "as the phone will not be able to be immediately examined or repaired by Apple technicians, triggering the Apple iPhone replacement process as part of its product warranty policy."

Jiang is now facing up to 10 years of imprisonment and up to $2 million in fine or twice his proceeds, depending on which is greater. He will be sentenced on August 28th.

Source: Bloomberg
Coverage: Quartz
In this article: apple, gear, iphone, mobile, warranty fraud
All products recommended by Engadget are selected by our editorial team, independent of our parent company. Some of our stories include affiliate links. If you buy something through one of these links, we may earn an affiliate commission.