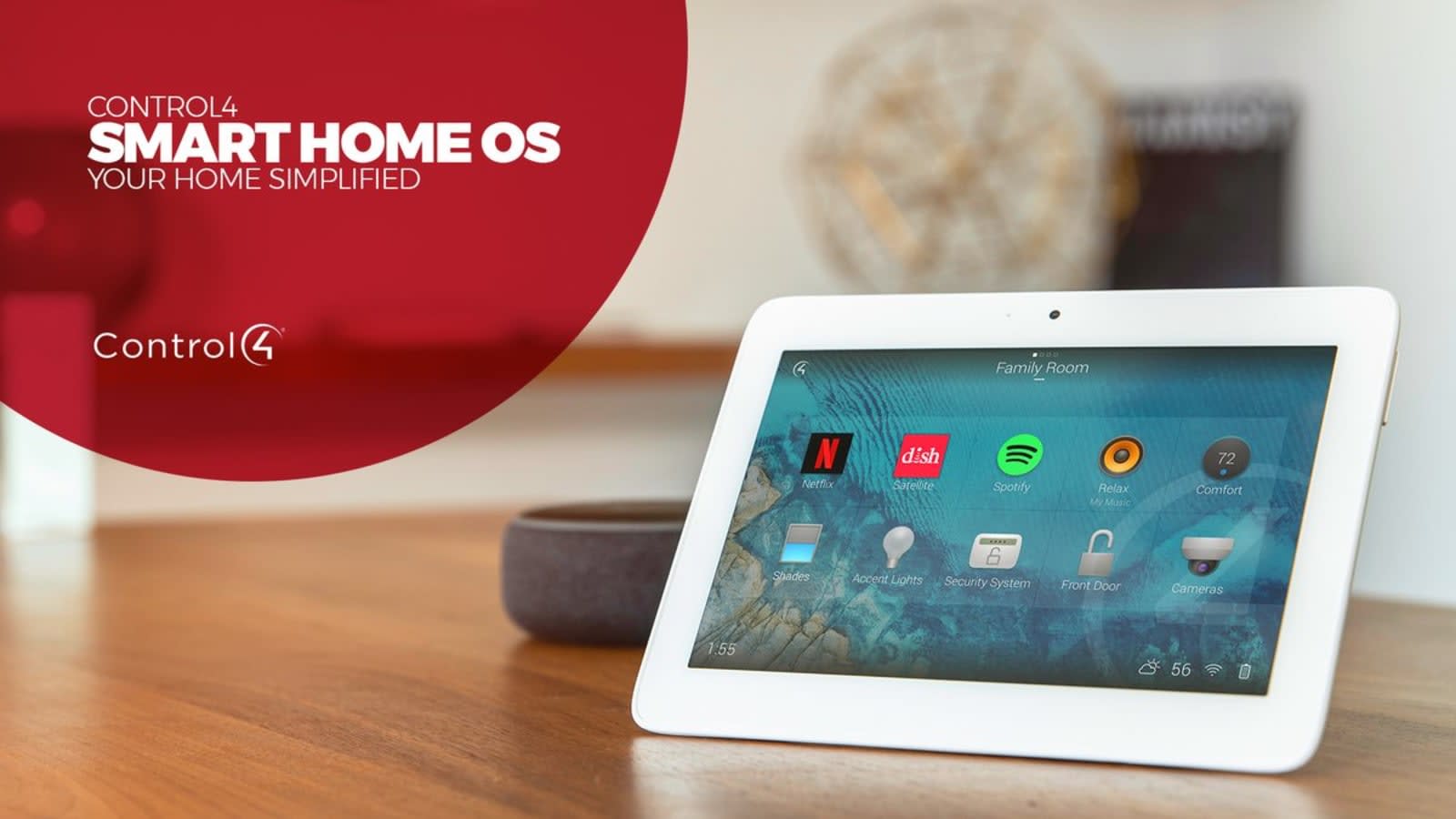 Smart home connected devices can control everything from lighting and temperature to security systems and music. But with products from so many different companies, they don't always work together. Control4 wants to change that. Yesterday, it debuted its Smart Home OS 3.

According to the company, the new and improved "operating system" can control more than 13,500 third-party devices. Users can create whole-home dashboards to monitor all devices, or see favorited rooms and products at a glance. You'll need a professional installer to get started, but the company says once it's up and running, you can tailor the system to your needs.

Control4 has been working on home automation since before major players like Google and Amazon got behind it. The OS 3 could be seen as an attempt to stay relevant, but it's notable that Charlie Kindel -- a former Amazon exec who was instrumental to Alexa's home invasion -- is now leading the company as a senior vice president. As Kindel puts it, the Smart Home OS 3 provides "broad choice rather than creating a collection of tiny walled gardens that limit homeowners." Perhaps with Kindel's leadership, Control4 will be have a chance of taking on other smart home umbrella product's like Google's Nest Home Max.

Huge release by the whole @Control4 team today. I'm incredibly proud of everyone who has worked so hard building Smart Home OS 3. https://t.co/id0va7ewWE

Via: GeekWire
Source: Control4
In this article: charlie kindel, connected devices, control4, dashboard, gadgetry, gadgets, gear, home, iot, operating system, platform, products, SmartHome, smarthomehub, smarthomeos3
All products recommended by Engadget are selected by our editorial team, independent of our parent company. Some of our stories include affiliate links. If you buy something through one of these links, we may earn an affiliate commission.