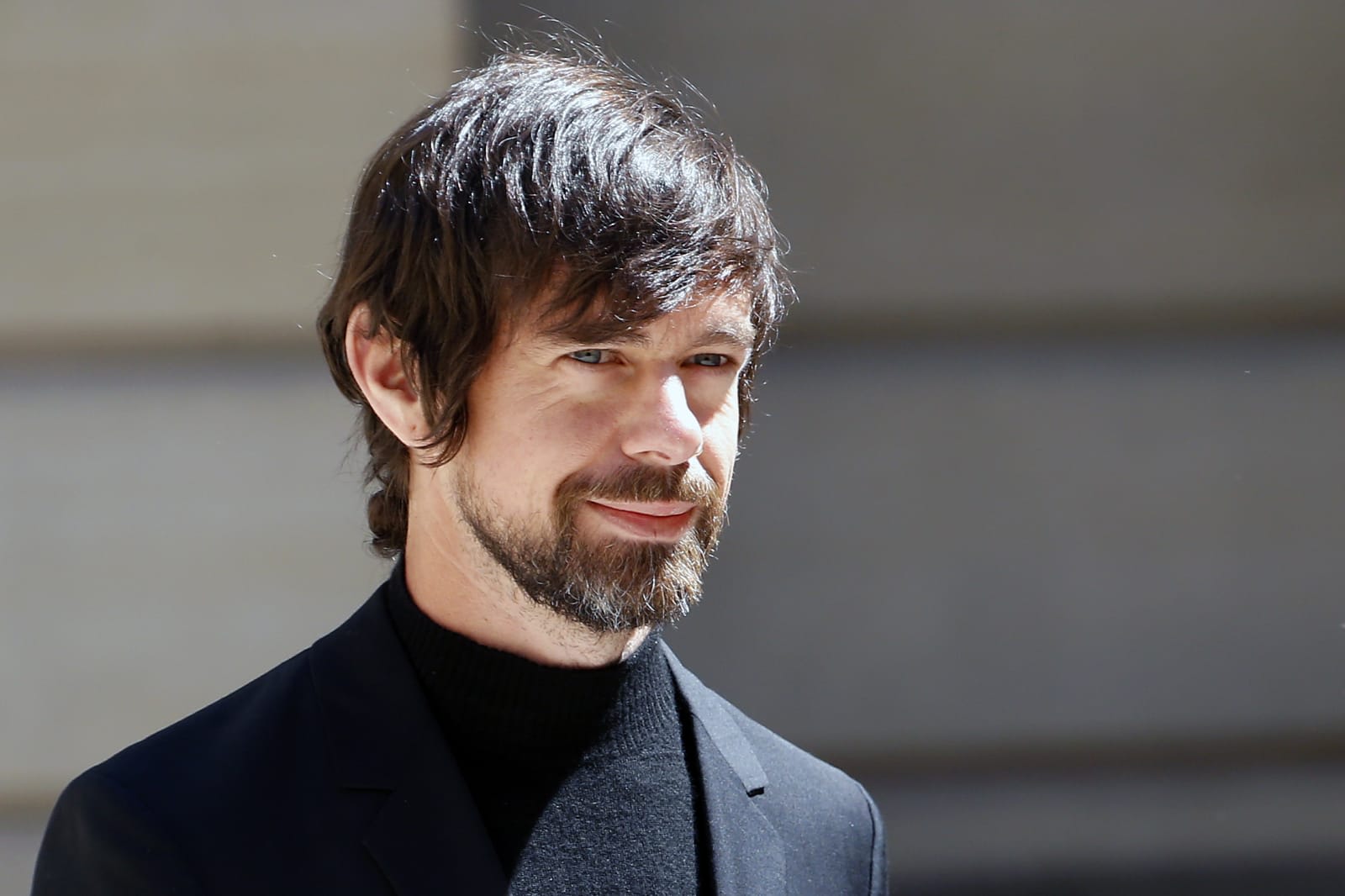 Twitter has a longstanding problem with white supremacists on its platform, but is banning those racists the best option? Not necessarily, if you ask the social network. The company told Motherboard that it's researching how white supremacists use Twitter, and whether it would be better to ban them outright or keep them on to de-radicalize them through "counter-speech and conversation." The company can't say much about the study as it's working with academics bound by non-disclosure deals, but the aim was to see "what actually works," according to Twitter's Vijaya Gadde.

The company said there had been evidence of this open approach working elsewhere, and contended that transparency was important. "Hiding things doesn't automatically make them disappear," Gadde said. However, the company didn't say that it was leaning one way or the other.

Proponents of both sides have been vocal. Free speech advocates have long argued that bans merely drive hatemongers underground, and might not deter them at all if they switch to anything-goes platforms like Gab. They've also warned that these crackdowns might punish the wrong people, taking out those on the very fringe and stifling expression instead of addressing the root cause of the problem.

However, others have contended that there's evidence this sunshine-as-disinfectant approach doesn't work. Twitter, for example, has had white supremacists on its site for years, with harassment and threats a regular part of that presence. If they were receptive to moderate voices, wouldn't there have been signs of them mending their ways? Media Matters' Angelo Carusone pointed out to Motherboard that white supremacists are frequently involved in collective harassment campaigns and running fake accounts -- they're still living in a bubble. If Twitter let them stay, it might just be giving them a wider audience than they'd otherwise have.

Whatever the solution, the study may be overdue. It's coming years after the issue first surfaced, and at a point when hate groups appear to be growing in confidence. It also follows Facebook's decision to take a hardline stance against hate purveyors after years of letting them stay on its own platform. Whether its choice is right or wrong, Facebook appears to have had this debate before -- Twitter would be late to the discussion.

Source: Motherboard
In this article: gear, internet, racism, social network, social networking, tomorrow, twitter, white nationalism, white supremacy
All products recommended by Engadget are selected by our editorial team, independent of our parent company. Some of our stories include affiliate links. If you buy something through one of these links, we may earn an affiliate commission.