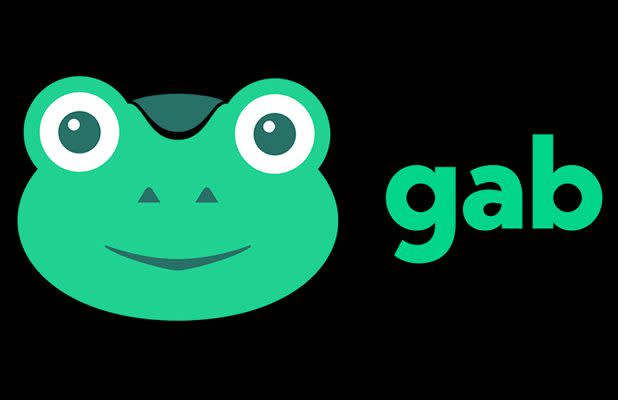 Gab is back online following a brief shuttering in the wake of the anti-Semitic shooting at a Pittsburgh synagogue late last month. The social network had been banned by its hosting provider Joyent and domain registrar GoDaddy, and blacklisted by other services such as PayPal, Stripe and Shopify. The ban seemed to be in response to Gab moderators' inaction against the shooter's history of racist rants and hate mongering on the platform preceding the shooting.

Now, Gab has come back online and has found a new hosting provider in Epik. According to a blog post published on November 3rd, Epik CEO Robert Monster spoke out against the idea of "digital censorship" and decided to provide hosting privileges to Gab because he "looks forward to partnering with a young, and once brash, CEO who is courageously doing something that looks useful."

Gab has long been popular with the far-right, and has come under fire before for promoting hate and violence against historically marginalized groups. Gab's CEO Andrew Torba has said that he's cooperating with authorities regarding the Pittsburgh shooting, but the platform continued to host anti-Semitic messages from its users following the tragedy. That Gab is back up after being offline for less than two weeks is sure to intensify the debate about internet censorship, and what should and shouldn't be allowed online.

In this article: epik, Gab, internet, pittsburgh, shooting, tomorrow
All products recommended by Engadget are selected by our editorial team, independent of our parent company. Some of our stories include affiliate links. If you buy something through one of these links, we may earn an affiliate commission.
Share
Tweet
Share