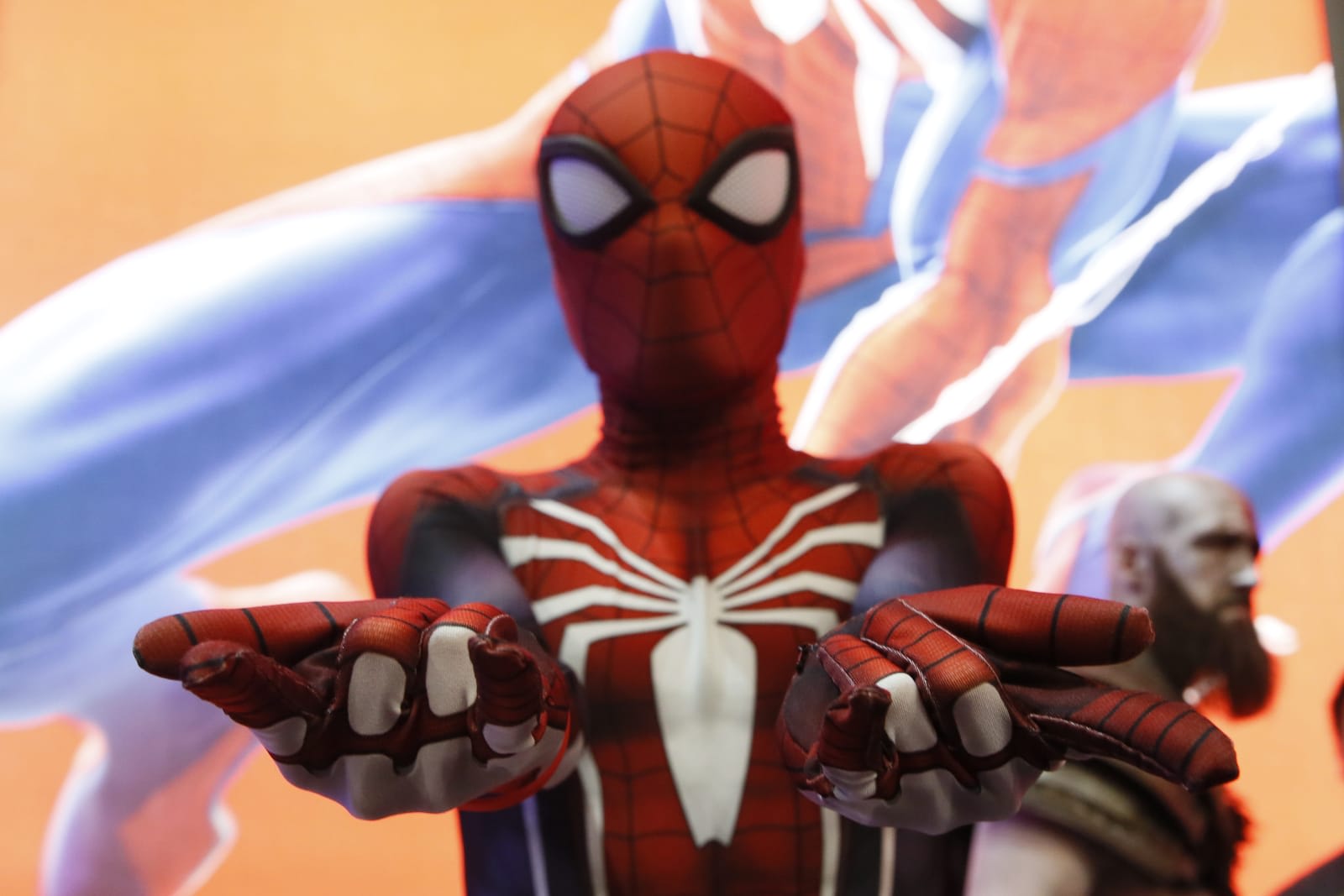 Marvel's interest in digital audio isn't limited to podcasts. The media giant and Dreamscape Media have reached a deal to turn dozens of better-known comic books into audiobooks, including Ultimate Spider-Man, Ultimate X-Men and Daredevil: The Man Without Fear. About two dozen of them are exclusives from Dreamscape, while another 20 haven't been widely available before.

The finished audiobooks will be available through numerous major online audiobook providers, including Apple Books, Audible and Google. Dreamscape's parent, Midwest Tapes, will also offer the digital audiobooks to libraries through its Hoopla service.

This isn't coming out of the blue when Marvel offered a second season of its Wolverine podcast and has created stories that included both audio and paper copies. With that said, it's still a significant expansion. Although Marvel isn't about to dominate audio like it has comics or movies, it'll have a much more tangible presence as a result of this agreement.

Via: The Verge
Source: Variety
In this article: audio, audiobooks, av, disney, dreamscape, dreamscape media, entertainment, internet, marvel
All products recommended by Engadget are selected by our editorial team, independent of our parent company. Some of our stories include affiliate links. If you buy something through one of these links, we may earn an affiliate commission.