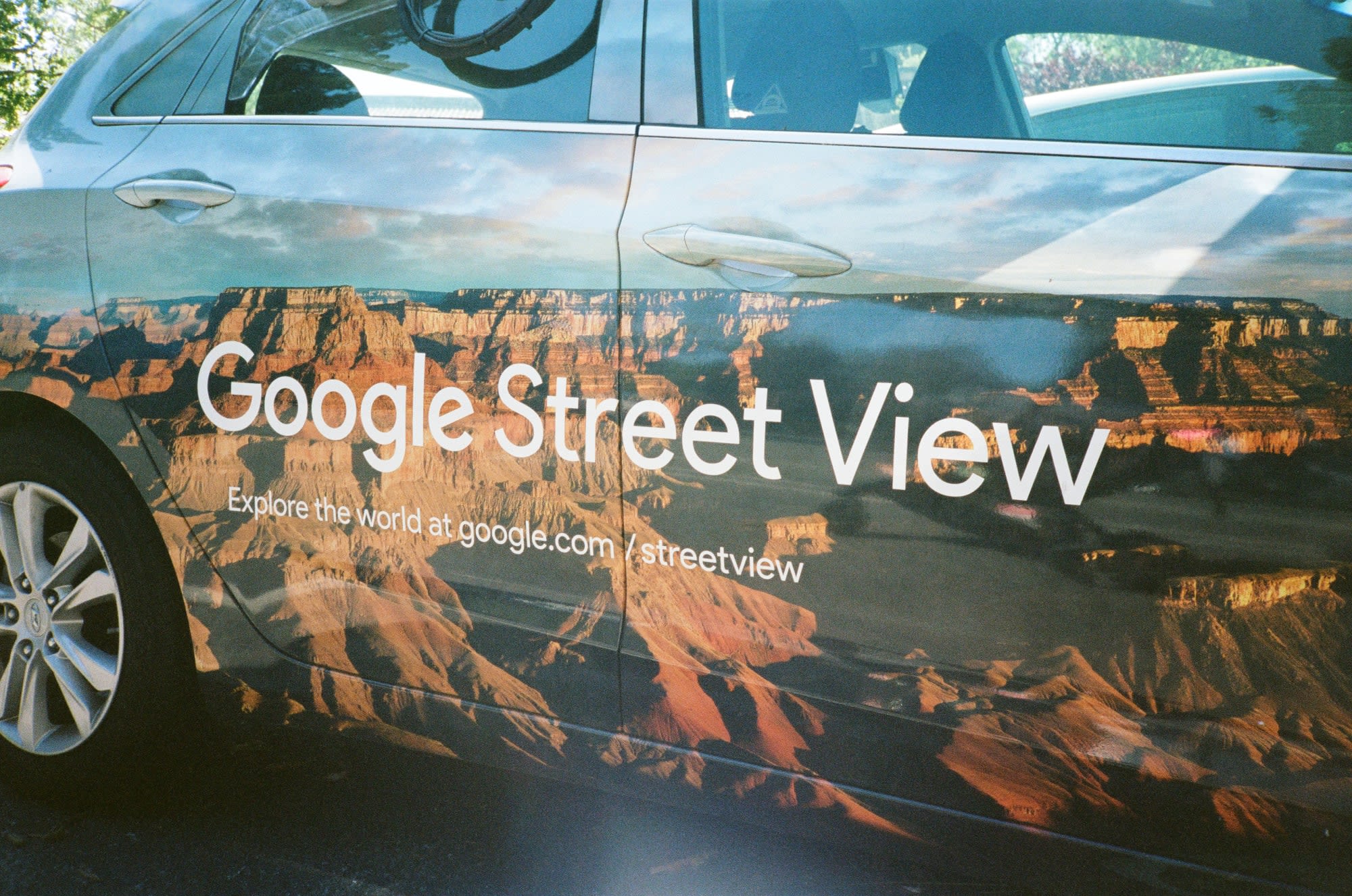 Google is releasing air quality data it collected from California's Bay Area and Central Valley with its Street View cars, part of a larger effort by the company to track pollution around the world. The data was captured over the last three years and includes measurements that were taken after wildfires in the Wine Country region and from the agricultural regions of Central Valley. While the full dataset isn't available to the public, scientists can request access through a form.

Known as Project Air View, Google first began equipping its Street View cars with air pollution sensors in Oakland back in 2012 after a proposal by the Environmental Defense Fund. The company teamed up with Aclima, a San Francisco-based company that makes internet-connected air quality sensors, and has since expanded to other regions of the state. The sensors can detect greenhouse gas methane, as well as particulate matter, ozone, nitrogen dioxide and more. The company already has similar projects underway in Houston, Salt Lake City, Copenhagen, Amsterdam, and London. Last year, EDF Europe (through an initiative called Breathe London) launched Google Street View cars throughout the city, as well as 100 sensor pods on lampposts and buildings.

Source: Project Air View
In this article: breathe london, environmental defense fund, google, google earth, google street view, google street view car, green, project air view, tomorrow, transportation
All products recommended by Engadget are selected by our editorial team, independent of our parent company. Some of our stories include affiliate links. If you buy something through one of these links, we may earn an affiliate commission.