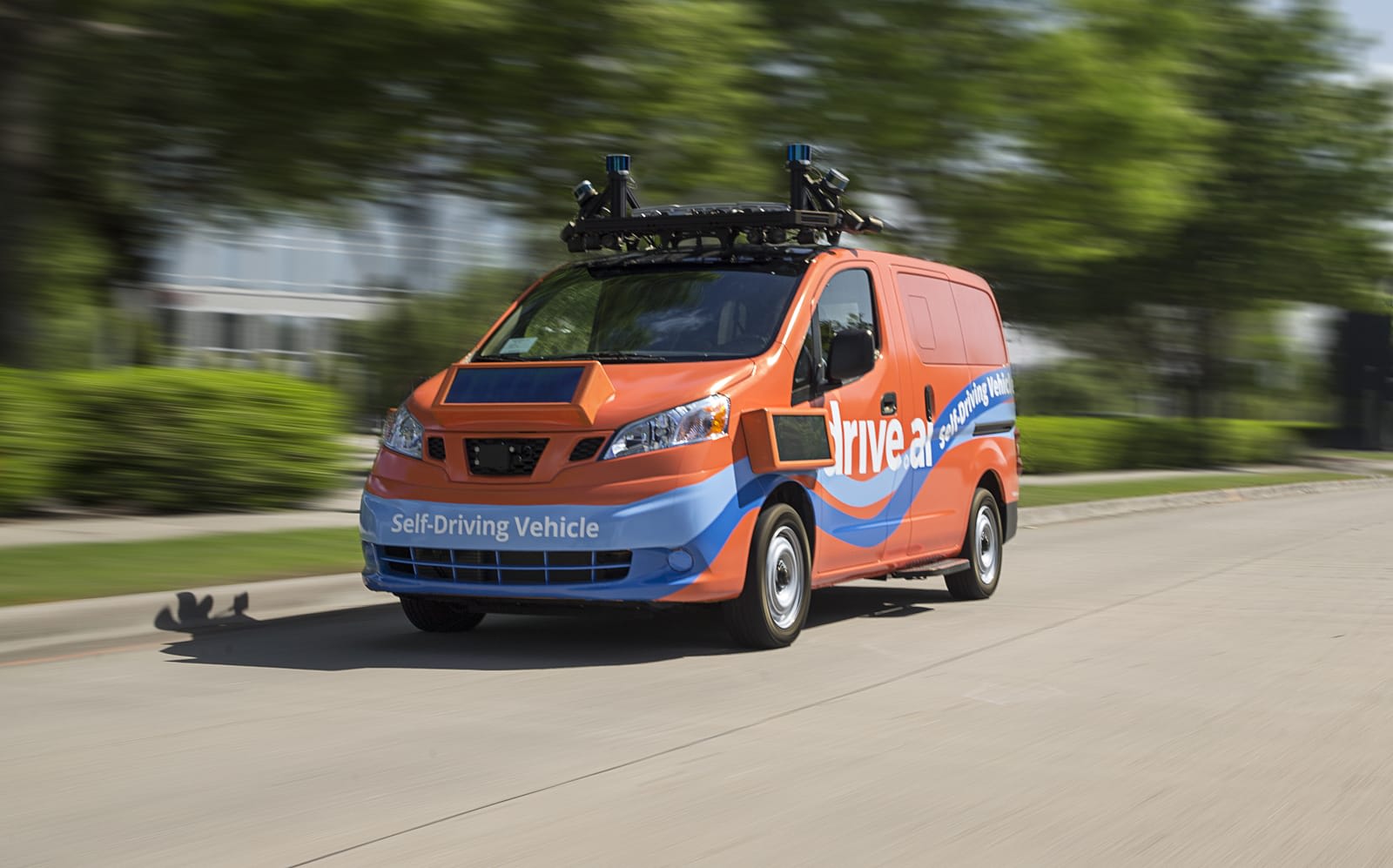 Apple is reportedly in the midst of acquiring Drive.ai, the cash-strapped self-driving startup that's pilot testing its autonomous shuttles in Texas. According to The Information, Cupertino is buying the firm in an effort to boost its self-driving development efforts and absorbing its engineering talent. Based on previous reports, Drive.ai has been looking for a buyer and has been asking bigger rivals if they're interested since at least March.

Seeing as neither company has confirmed the negotiations, it's not entirely clear how many employees will be in Apple's payroll in the future. Drive.ai employed as many as 100 engineers as of February 2019, and one of The Information's sources said "dozens" of them could end up working for the tech giant.

Apple laid off almost 200 self-driving personnel earlier this year, but if this report is true, then that's not because it wants to shut down the division entirely. In April, Reuters also claimed that the company is in talks with at least four suppliers for a revolutionary LIDAR system for self-driving vehicles. By acquiring Drive.ai, Apple will be able to tap into the knowledge of its engineers, who are apparently well-versed in the role neural networks play in autonomous vehicle software.

Source: The Information
In this article: apple, business, driveai, gear, selfdriving, transportation
All products recommended by Engadget are selected by our editorial team, independent of our parent company. Some of our stories include affiliate links. If you buy something through one of these links, we may earn an affiliate commission.