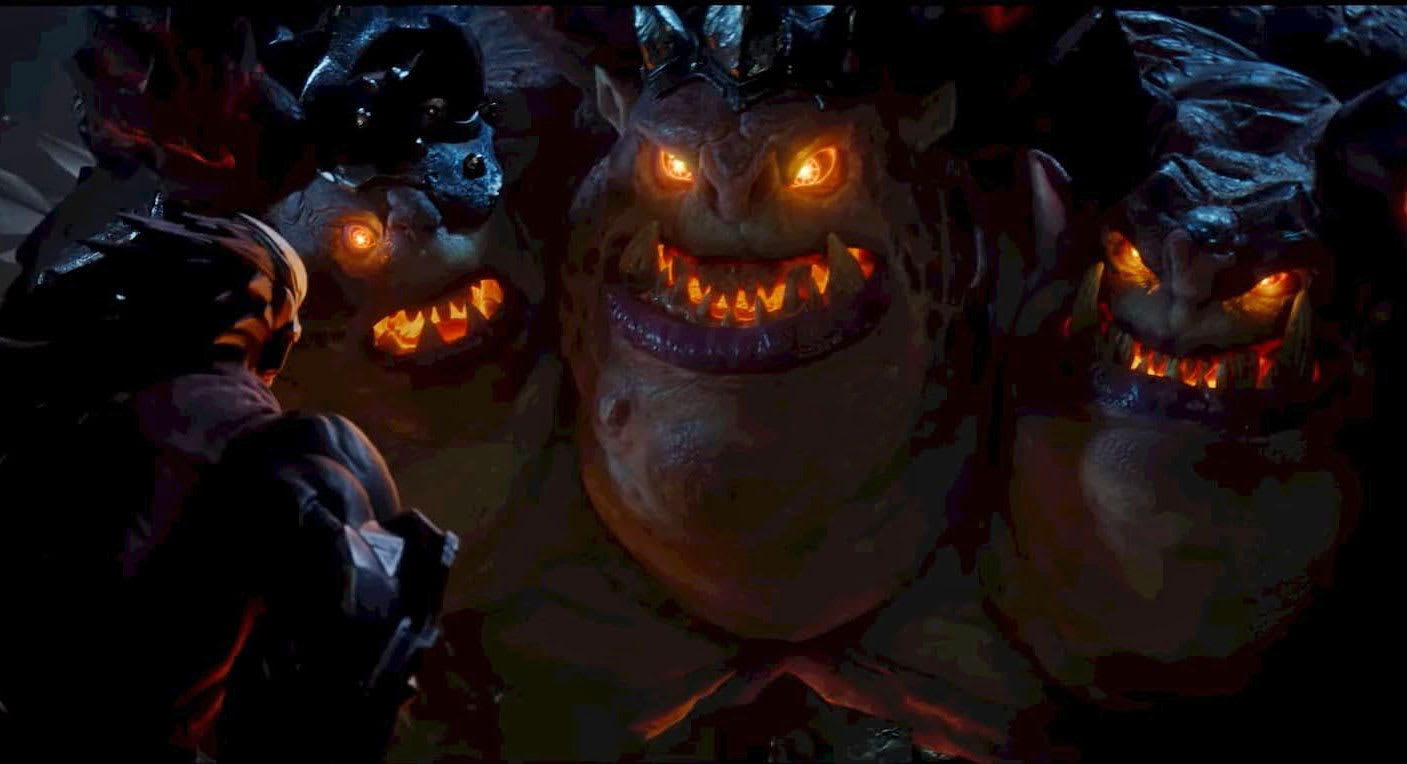 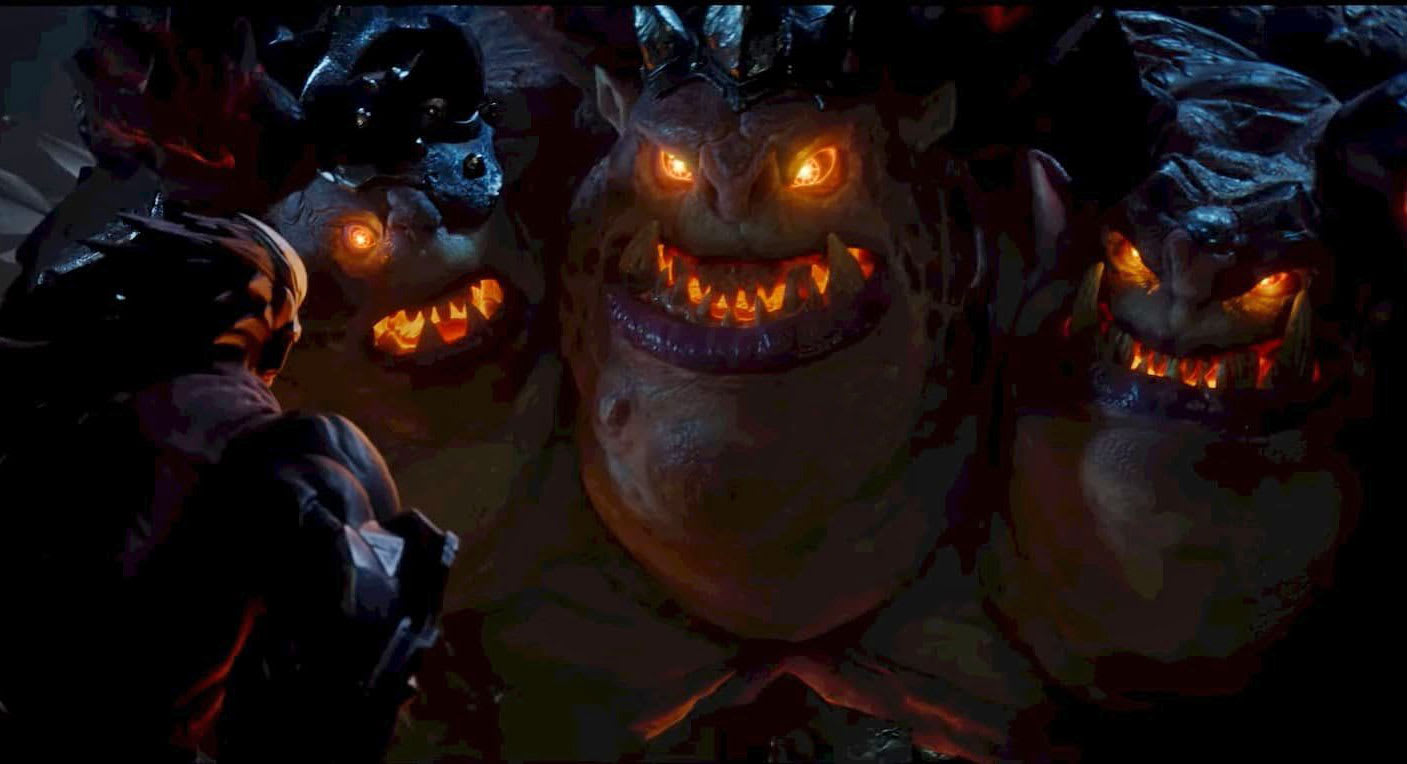 THQ Nordic and Airship Syndicate have announced the latest entry in the Darksiders series following 2018's Darksiders III -- and it's one of the first games confirmed for Google's Stadia game streaming platform. Darksiders Genesis is a spinoff of the main series, according to IGN. It's said to be a Diablo-style top-down RPG, in which you'll hack and slash your way through dungeons and monsters, collecting loot along the way.

It's set to feature "intense combat, exploration, puzzle-solving, epic boss battles and serpent holes from heaven to hell," THQ said. You'll play as Strife, a Horseman of the Apocalypse who tries to save the human race from the threat of Lucifer.

Along with Google Stadia, Darksiders Genesis will be available on PS4, Xbox One, Nintendo Switch and PC (on Steam) when it arrives later this year. No formal date or pre-order information have been revealed as yet, though it'll be playable at E3 this week and you can check out the first trailer below.

Via: IGN
In this article: av, darksiders, darksiders genesis, darksidersgenesis, e32019, gaming, google stadia, googlestadia, nintendo switch, nintendoswitch, pc, ps4, rpg, stadia, switch, xbox one, xboxone
All products recommended by Engadget are selected by our editorial team, independent of our parent company. Some of our stories include affiliate links. If you buy something through one of these links, we may earn an affiliate commission.