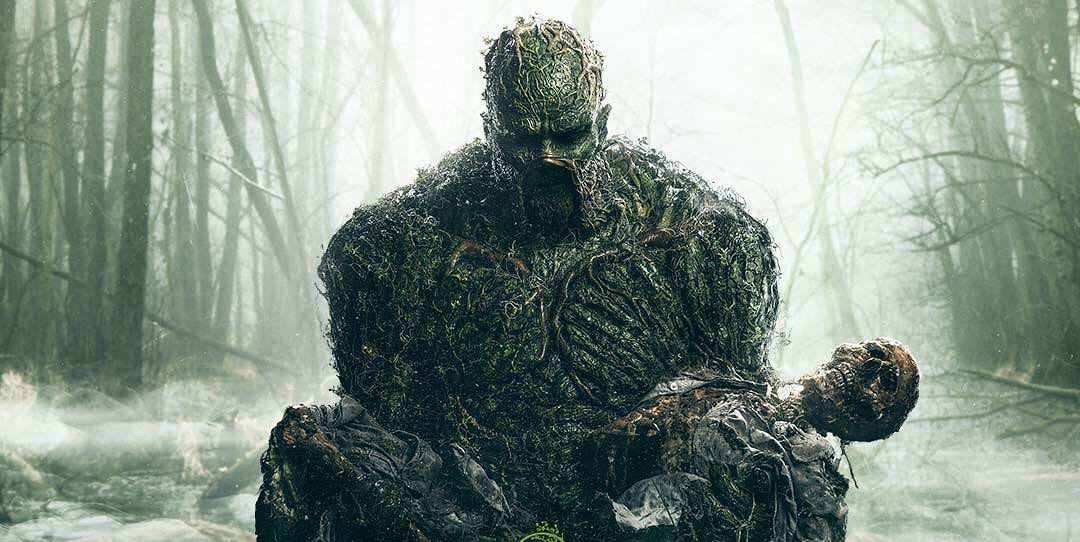 DC Universe cancelled Swamp Thing, its streaming sci-fi series, after a single episode. The live-action drama set in swamplands of Louisiana was cancelled on Thursday, less than a week after airing its pilot episode, reported TVLine. The streaming service nor WarnerMedia have given an explicit reason for the show's cancellation. It's a puzzling development, given that the show's received a warm reception from both critics and fans.

Speculation that an accounting error by the state of North Carolina that cut the show's tax rebate led to the show's sudden cancellation has not been confirmed. Back in April, a miscommunication by the North Carolina legislature almost wiped away the state's film budget, but the mistake was resolved, reported the North Carolina Star. In fact, the North Carolina Department of Commerce announced earlier this week that Swamp Thing was eligible for $12 million in grant funding, roughly four million less than it originally requested.

Swamp Thing had originally requested $16.3 million in funding from the state for a total of 13 episodes, but then scaled back production to 10 episodes. But it's unclear whether the decision to halt production had to do with budgetary reasons or creative differences. Sources told the Hollywood Reporter back in April that Warner Bros. decided to cut its initial order of 13 episodes after disagreements with DC Universe. Engadget reached out to Warner Bros. for further comment on the show's cancellation, but it has yet to respond.

Update 6/6/19 3:40PM ET: In a phone conversation with Engadget, David Paulson of the North Carolina Governor's Office pushed back on speculation that Swamp Thing pulled out of the state due over grant money. The state has a ceiling of $12 million for each film grant, and in the case of Swamp Thing, it received more than that due to the pilot being funded with a separate grant. In total, Paulson believes the production received the full amount it requested from the state.

Update 6/6/19 7:12PM ET: Swamp Thing's PR team has reached out to clarify that "All 10 episodes of Swamp Thing will air on DC Universe. Members can watch a new episode every Friday through the finale on 8/2." Looks like the platform intends to air the episodes it's already got in the can but the prospects of a second season are still DOA.

Source: TV Line
In this article: av, dc universe, entertainment, swamp thing, warner bros
All products recommended by Engadget are selected by our editorial team, independent of our parent company. Some of our stories include affiliate links. If you buy something through one of these links, we may earn an affiliate commission.