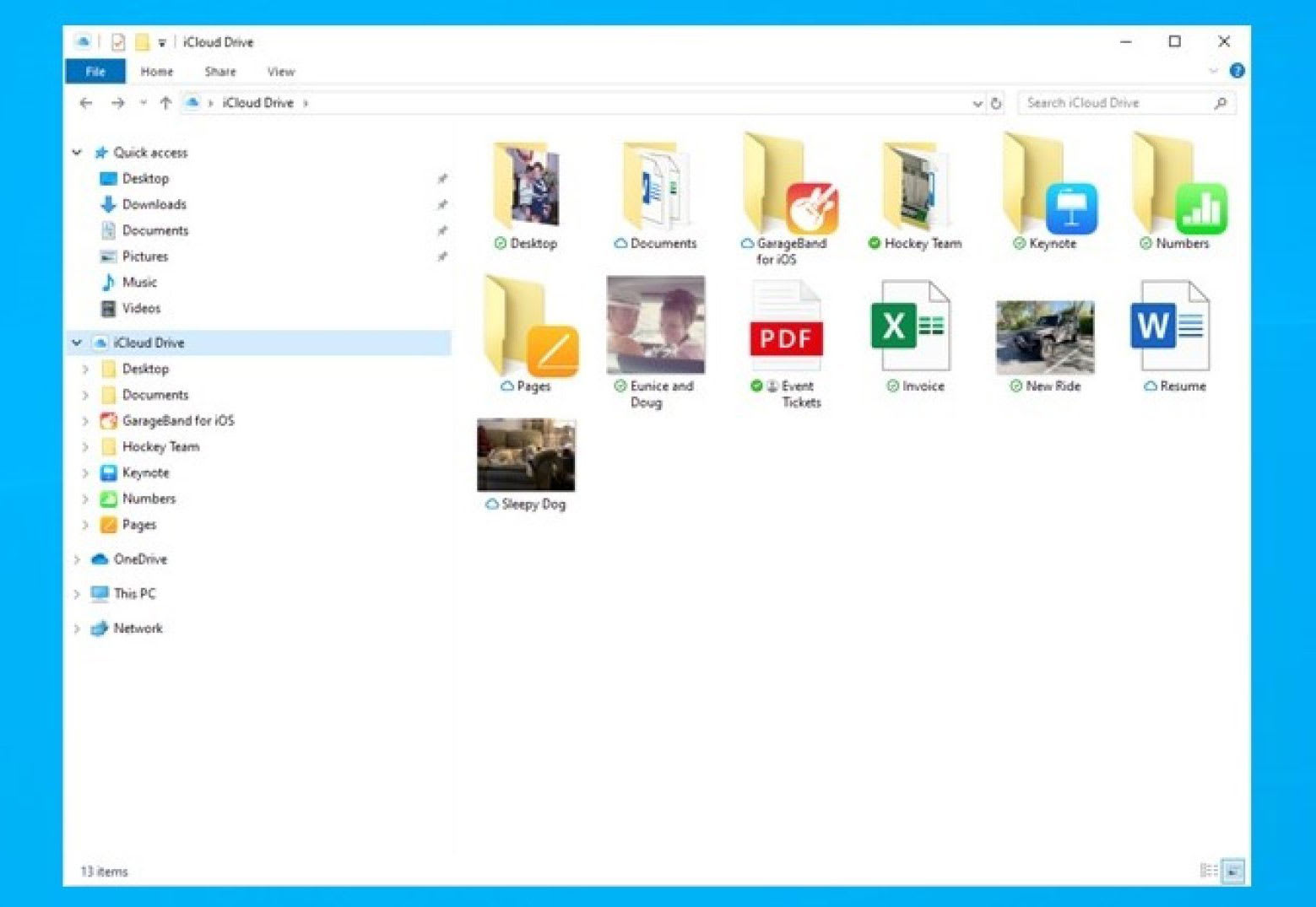 Apple and Microsoft teamed up to create an iCloud Drive experience that will hopefully resolve some compatibility issues. A brand new iCloud for Windows app is available today in the Microsoft Store for Windows 10 users. The iCloud app will use the same technology as Microsoft's OneDrive's On-Demand feature -- a very rare collaboration from tech's two biggest rivals. Users can now easily access photos, videos, mail, calendars, files and other information from their iCloud accounts from their PC or smartphone.

Any proud Windows user who has bit the bullet and sprung for an Apple device will probably agree: the old iCloud for Windows was not great. Last fall, PCs with iCloud installed were even blocked from installing the latest Windows 10 update. While Apple eventually released an iCloud update that was compatible with Windows 10 a month later, PC users still encountered slow sync speeds and other issues.

It's no surprise that the products from tech's most notorious rivalry mix like oil and water. But loyalty to one brand of technology is becoming increasingly quaint as households accumulate more devices. An entirely re-designed app powered by Microsoft technology seems to suggest that Apple wants to make life easier for all users, not just its core set of iOS devotees.

Source: Microsoft
In this article: apple, entertainment, icloud, icloud app, internet, microsoft, onedrive, services
All products recommended by Engadget are selected by our editorial team, independent of our parent company. Some of our stories include affiliate links. If you buy something through one of these links, we may earn an affiliate commission.