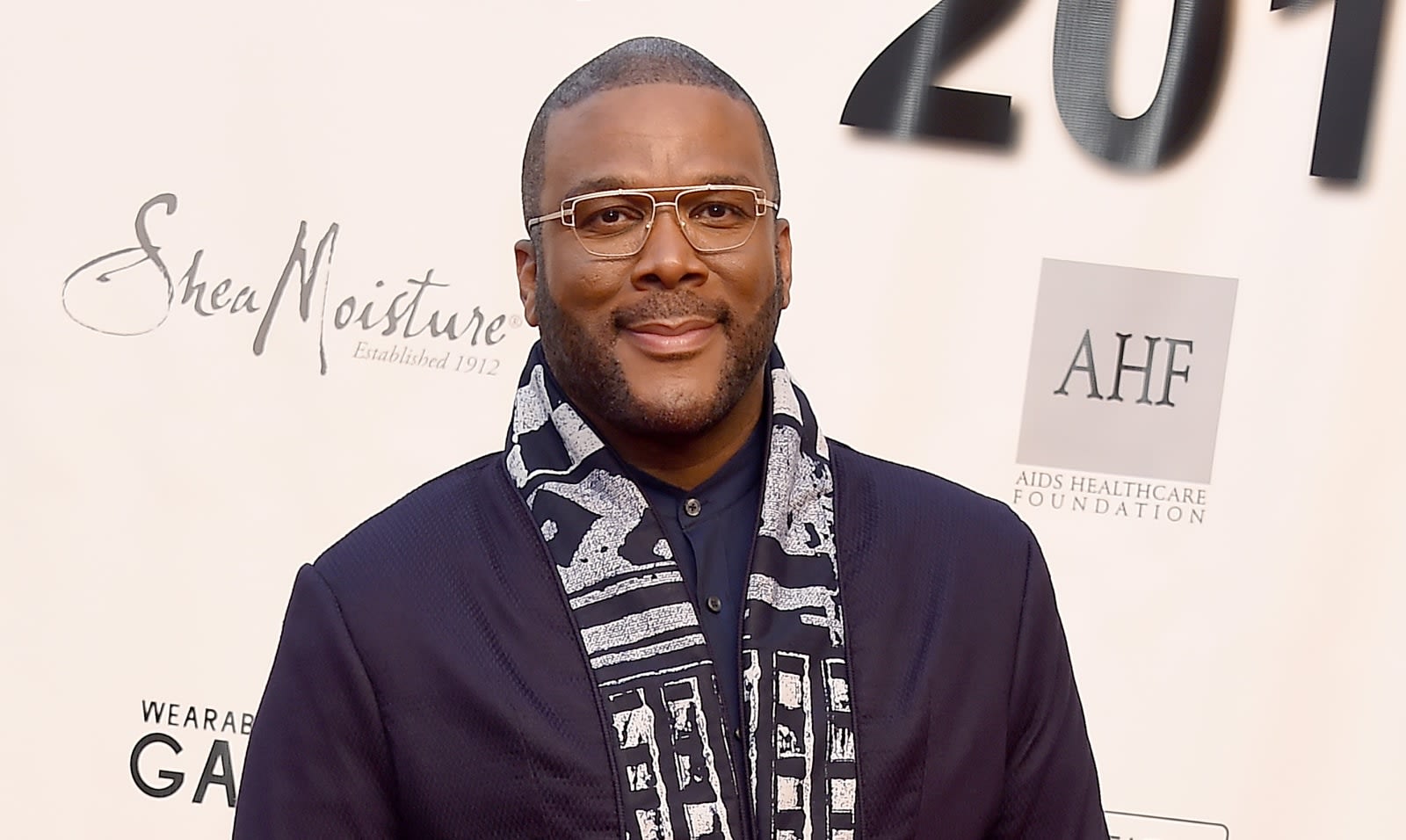 According to Variety, a channel insider has said the service will launch later this year and will feature shows like First Wives Club, an upcoming series based on the 1996 movie, and original content from Tyler Perry.

The streaming service will not only include content from the BET channel but also from other channels owned by parent company Viacom. There's no word on pricing yet, nor on what platforms the service will be available on.

Source: Variety
In this article: art, BET, BET+, entertainment, internet, services, streaming
All products recommended by Engadget are selected by our editorial team, independent of our parent company. Some of our stories include affiliate links. If you buy something through one of these links, we may earn an affiliate commission.