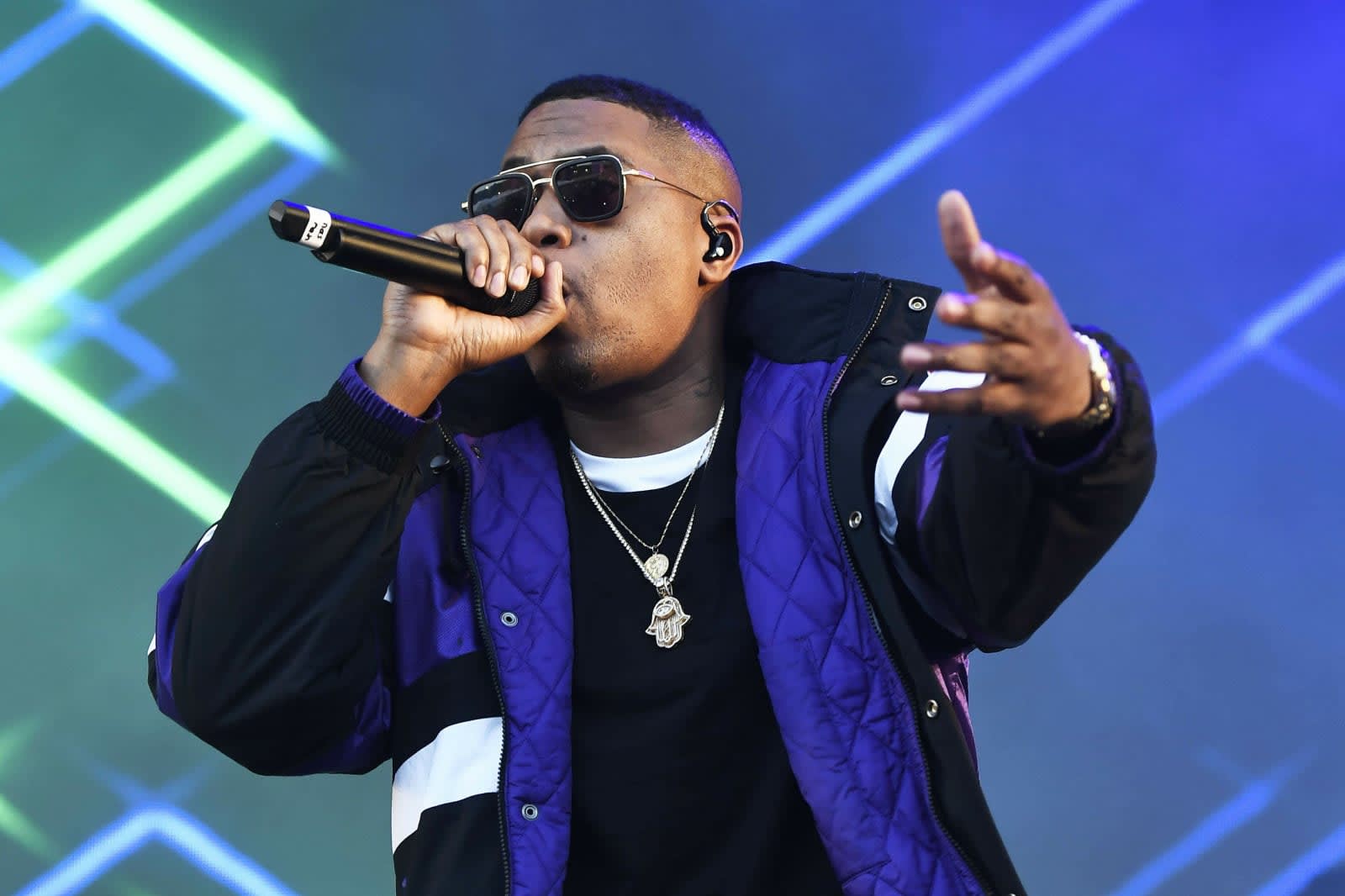 Have you found yourself using Google's lyrics results more than visiting individual lyrics sites? You're not alone -- and Genius thinks underhanded tactics are involved. The company has accused Google of not only hurting its traffic with its lyrics cards, but of sometimes grabbing Genius' lyrics verbatim. The evidence is in the apostrophes, Genius said. It purposefully alternated between straight and curved apostrophes as a form of watermarking (they typically spell out "red handed" in Morse code), and there were reportedly over 100 instances where Google's lyrics included those exact apostrophes.

Google denied anything sinister in a statement to the Wall Street Journal. The company takes copyright "very seriously" and held its sourcing partners "accountable" for honoring the terms to its agreements -- it doesn't create the panels themselves. A key source for song info, LyricFind, told the WSJ that its staff "do not source" lyrics from Genius. Neither Google nor LyricFind has directly addressed the apparent match with some of Genius' lyrics.

There haven't been formal actions yet, but Genius has alleged that Google was both violating antitrust law and its terms of service. It said it alerted Google to the reported misuse as soon as 2017. Genius might not have much success if it pursues a case directly, since it doesn't own the lyrics -- it's just allowed to display them.

Whether or not Genius' complaint has merit, it's coming at a bad time for Google. The internet pioneer is still grappling with the European Union's successful antitrust cases, and there are murmurs of the US Justice Department readying an antitrust investigation. This could compound the situation by suggesting possible anti-competitive behavior in another area.

Update 6/16 6:55PM ET: Google has sent its entire statement to Engadget. While it's very familiar, the company added that it would end lyrics agreements if it finds partners aren't "upholding good practices." You can read the full statement below.

"The lyrics displayed in the information boxes and in Knowledge Panels on Google Search are licensed from a variety of sources and are not scraped from sites on the web. We take data quality and creator rights very seriously, and hold our licensing partners accountable to the terms of our agreement. We're investigating this issue with our data partners and if we find that partners are not upholding good practices we will end our agreements."

Source: Wall Street Journal
In this article: gear, genius, google, internet, lyricfind, lyrics, music, search, web
All products recommended by Engadget are selected by our editorial team, independent of our parent company. Some of our stories include affiliate links. If you buy something through one of these links, we may earn an affiliate commission.