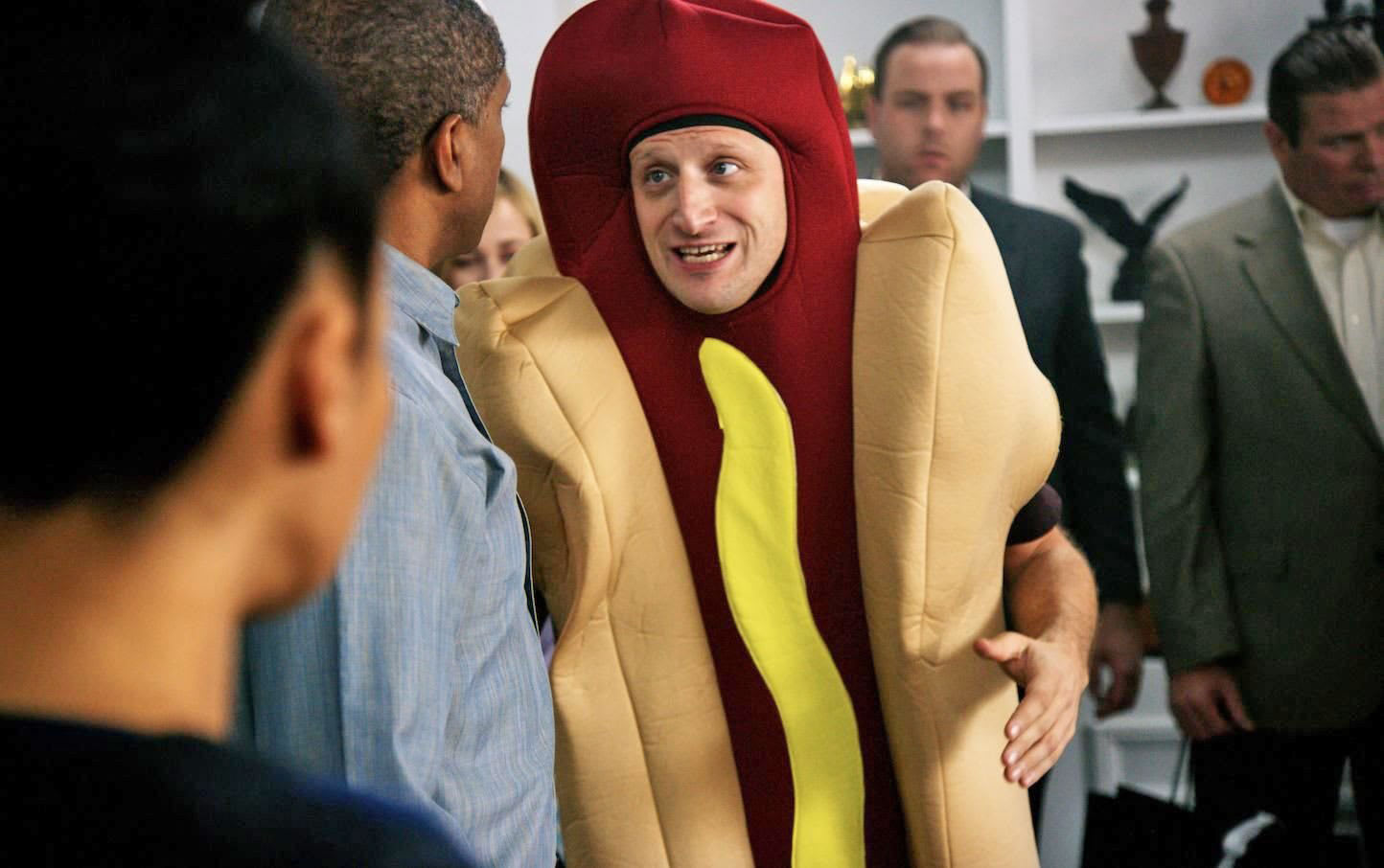 The show that took the fun out of Instagram captions and charades is getting a second run. Netflix has renewed I Think You Should Leave -- the popular sketch comedy series starring Saturday Night Live alum Tim Robinson -- for a second season. Fans can expect new episodes sometime in 2020.

"We are very excited to be working with The Lonely Island, Irony Point, and Netflix to make another season of 'I Think You Should Leave.' We are so thankful we get to do it again," said the show's co-creators, SNL's Zach Kanin and Robinson in a statement.

The Lonely Island-produced six-episode first season debuted on Netflix back in April and quickly reached cult hit status. Sketches poke fun at the everyday oddities of modern life and spawned a whole series of memes and GIFs on social media when the show was first released. Each episode of I Think You Should Leave runs for 16 to 18 minutes and consists of several sketches. The shorter, non-sequential format of the show makes it easy to digest and especially well-suited for a causal binge on Netflix.

While most of the sketches featured Robinson, I Think You Should Leave featured guest stars such as Vanessa Bayer, Will Forte, Steven Yeun, Andy Samberg and Tim Heidecker. Robinson, Kanin and John Solomon served as co-writers. It's unclear who will return for the second season, but it's a safe guess to say there will be plenty of SNL alums.

Source: Netflix
In this article: av, entertainment, I Think You Should Leave, Lonely Island, netflix, snl, tim robinson
All products recommended by Engadget are selected by our editorial team, independent of our parent company. Some of our stories include affiliate links. If you buy something through one of these links, we may earn an affiliate commission.