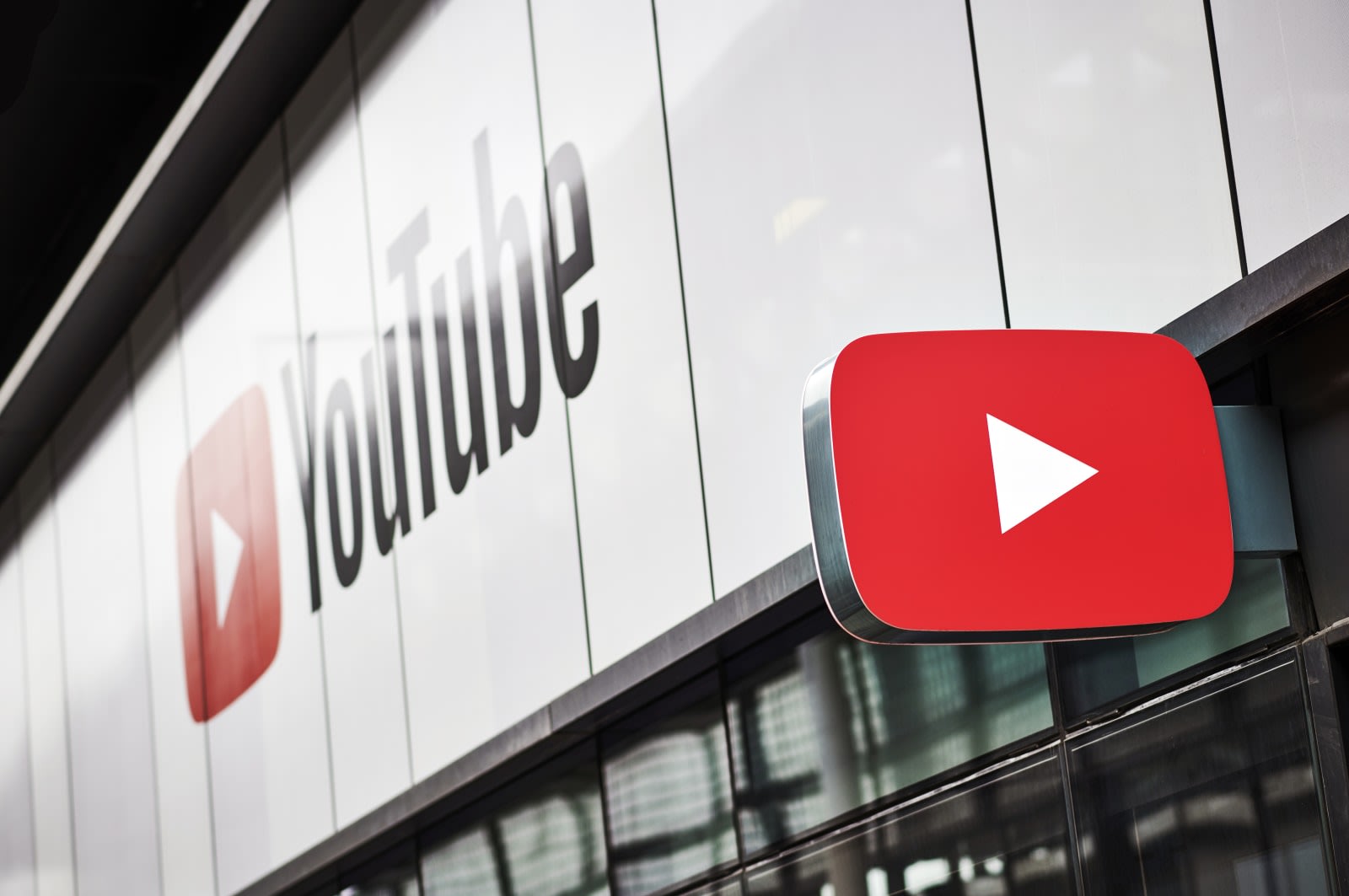 YouTube's handling of kids videos has been problematic, to put it mildly, and the company is apparently looking into major changes in policy to prevent further incidents. Wall Street Journal sources understand that YouTube is both considering moving all child-oriented videos to its dedicated Kids app and disabling the autoplay feature on that programming. Both moves could hurt ad revenue, but they'd theoretically steer kids clear of "objectionable" clips.

It's uncertain how close YouTube is to implementing either decision. A YouTube spokeswoman said that the Google division "consider[s] lots of ideas," but that some "remain just that -- ideas."

However, it wouldn't be surprising if the company took action. Incidents involving disturbing videos and comments have led to major advertisers pulling out, however temporarily. It might not be worthwhile to keep kids' videos within the main YouTube service, using the same features, if it leads to further problems and more disheartened advertisers. This could also head off potential government investigations.

For that matter, YouTube might not have final say. WSJ's insiders claim that Google chief Sundar Pichai has been "personally involved" in navigating YouTube through some of its recent problems. If he thinks YouTube isn't doing enough to protect kids, he may implement policies like these regardless of what the unit's management wants.

Source: Wall Street Journal
In this article: autoplay, children, gear, google, internet, kids, streaming, youtube, youtube kids
All products recommended by Engadget are selected by our editorial team, independent of our parent company. Some of our stories include affiliate links. If you buy something through one of these links, we may earn an affiliate commission.