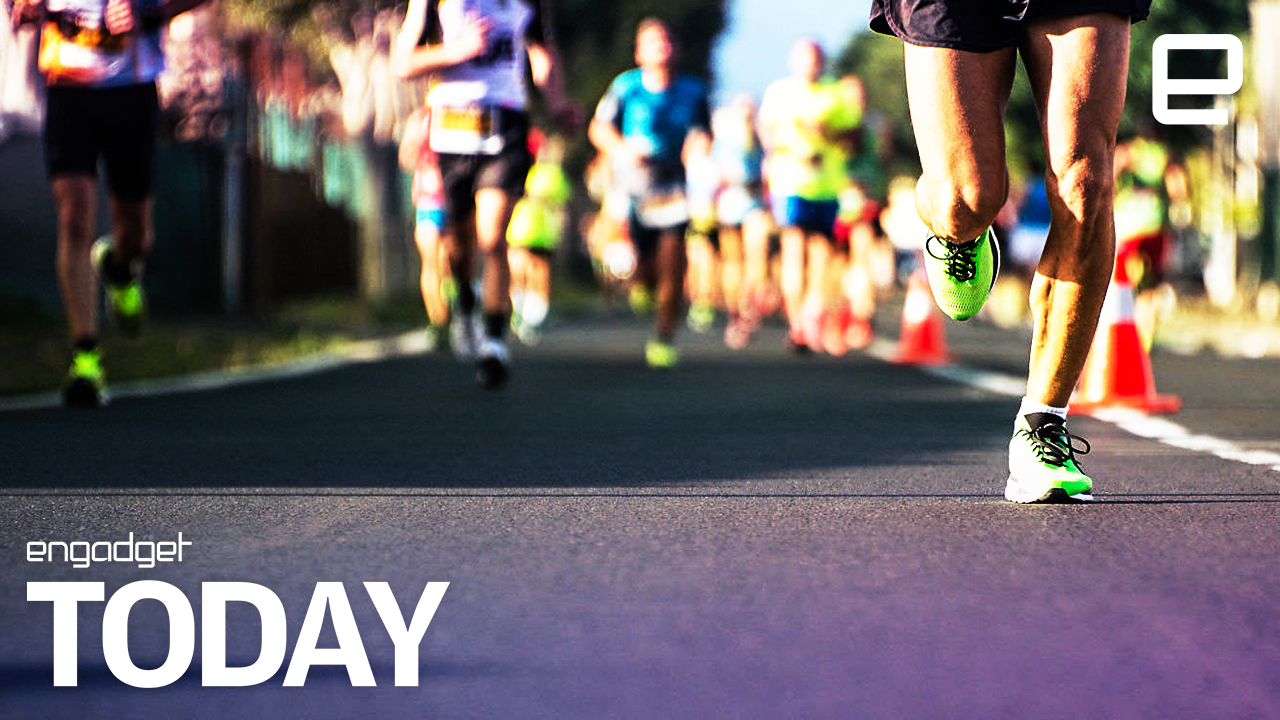 What separates average athletes from elite ones? Aside from years and years of training, dedication to the craft and natural advantages, it may have to do with what is in your gut. In a paper published this week in Nature Medicine, researchers from the Wyss Institute at Harvard revealed that a particular type of bacteria called Veillonella was found in higher quantities in marathon runners. That bacteria could lead to better performance.

The researchers found the bacteria after examining the poop of 10 Boston Marathon runners. To generate energy for itself, Veillonella breaks down lactic acid, which is produced at a higher level when athletes perform particularly strenuous activities. To determine if the bacteria was making a difference, the researchers isolated a strain of it and inserted it into 16 mice, then placed them on a treadmill. The mice with the bacteria in their stomachs were able to run for 13 percent longer than mice who didn't get the benefit of Veillonella -- a small difference, but one that could make a huge difference in an athletic competition in which every little advantage counts.

While Veillonella shows promise as a potential performance enhancer, it's still early on in the stages of research. The test shows a possible positive feedback loop between the bacteria and a host, but it's not clear if it will translate to humans in the same way or if it will prove safe for consumption. Plus, there are plenty of questions that still need answers, including why the bacteria appears to be more prevalent in some people if using it would count as a performance enhancer, which could be considered cheating.

Via: Elemental
Source: Nature Medicine
In this article: AOLoriginals, bacteria, daily show, engadget, Engadget Today, engadget video, entertainment, marathon, medicine, metaomics, mice, runners, running, tomorrow, Veillonella
All products recommended by Engadget are selected by our editorial team, independent of our parent company. Some of our stories include affiliate links. If you buy something through one of these links, we may earn an affiliate commission.