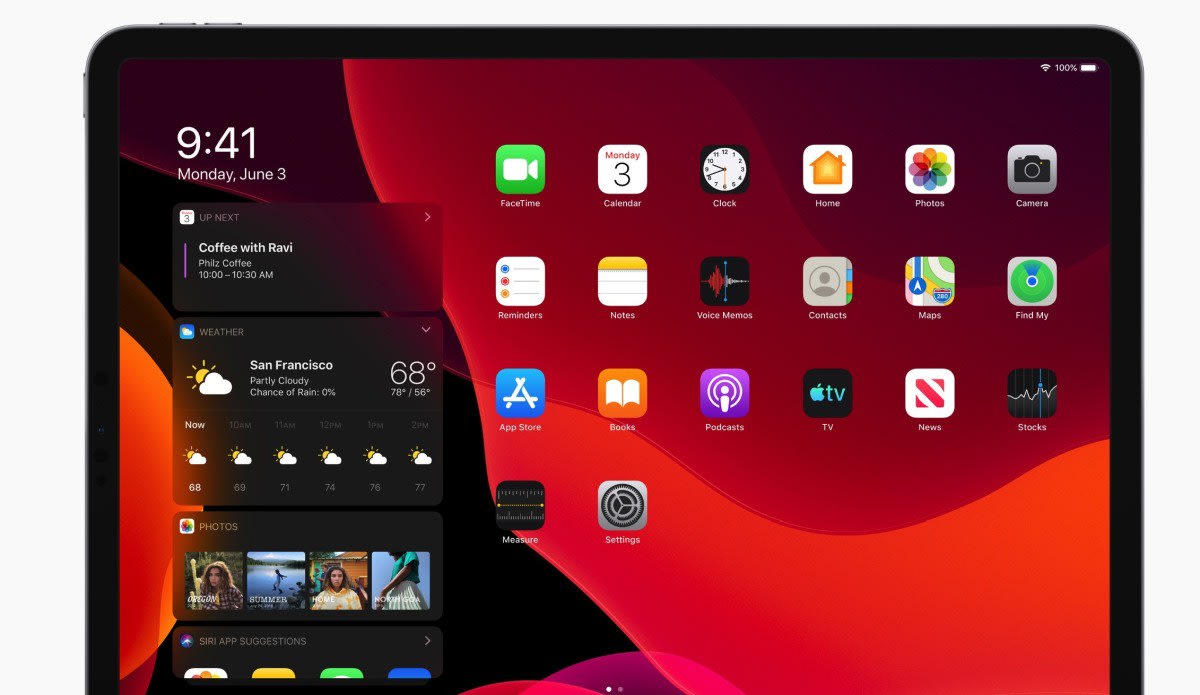 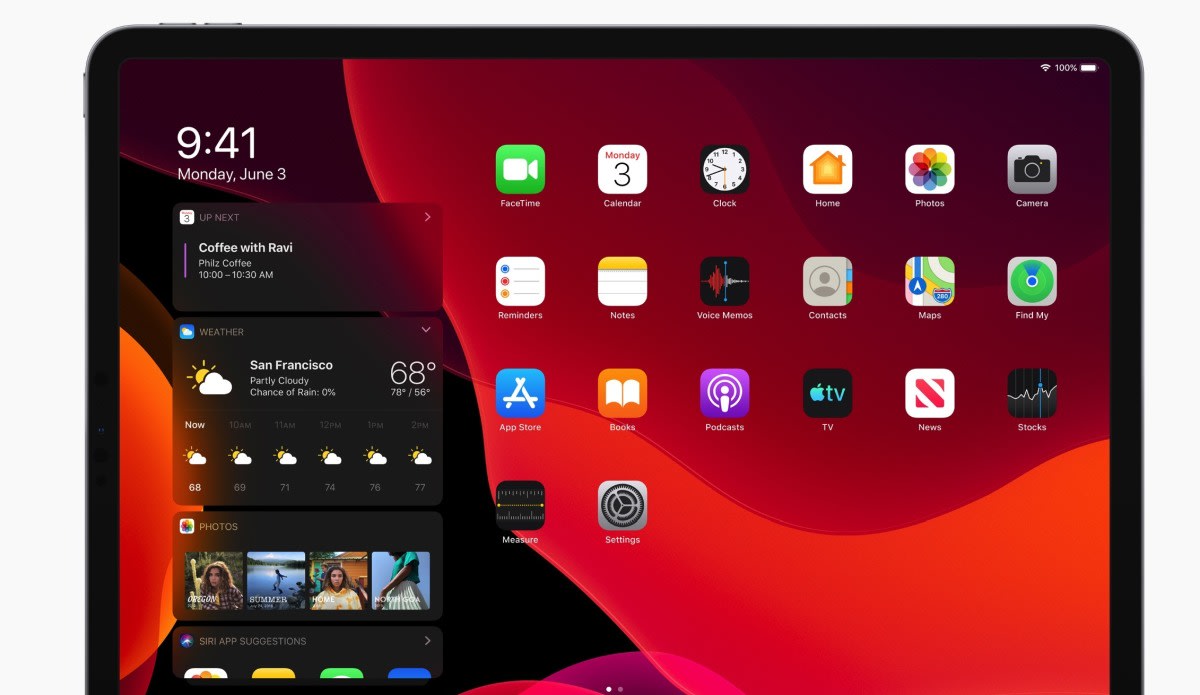 Hey, there! Bill Gates regrets that he didn't beat Android in mobile, we give our mixed verdict on the new Harry Potter mobile game and review Apple's new iPad OS. 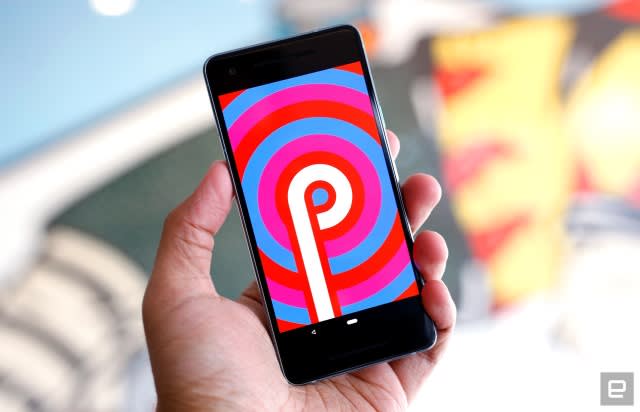 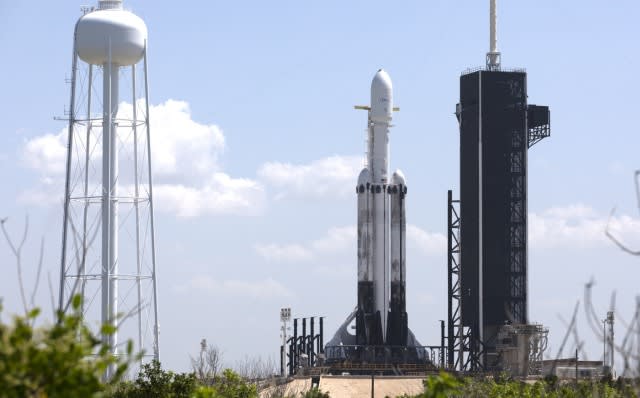 The company described last night's STP-2 mission as one of the "most challenging" launches in its history. It's also the first Falcon Heavy launch to reuse side boosters, which previously took flight just 74 days ago on the Arabsat-6A mission.In order to deploy two dozen satellites, it had to execute "four separate upper-stage engine burns, three separate deployment orbits, a final propulsive passivation maneuver and a total mission duration of over six hours."

Most of that went according to plan, but an attempt to land the center core on a drone ship didn't quite make the target. Better luck next time?

How does that work?BMW Vision M Next: An autonomous car for people who love driving 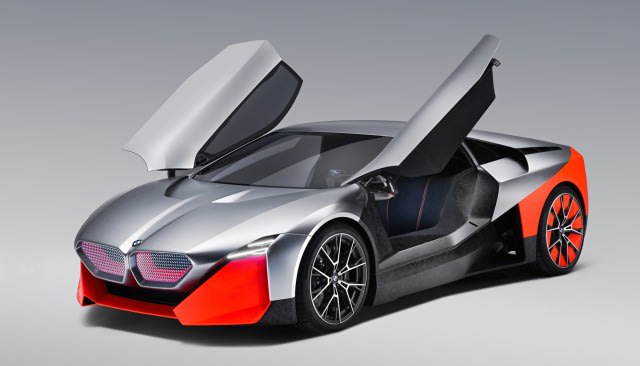 At its NextGen event in Munich, Germany, BMW took the wraps off the Vision M Next concept. This i8 inspired plug-in hybrid promises the best of both worlds. An autonomous car that'll get you to your destination while you relax or catch up on work; and a sports car with enough power to quicken the pulse while under a driver's control.

No specs included.BMW hints at the future of electric motorcycles with the Vision DC Roadster 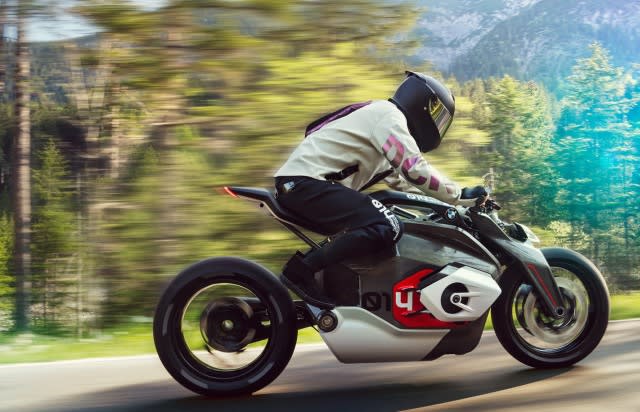 Also unveiled at BMW's NextGen event, the Vision DC Roadster concept takes the iconic design of the company's two-cylinder boxer engine and puts a battery inside. The result is a naked bike that, while very much a concept design, still looks the part of a BMW bike. 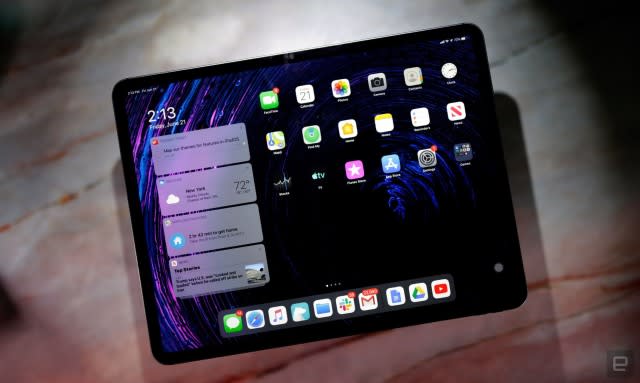 You're going to love the new Apple Maps.iOS 13 preview: Shaping up to be a huge update 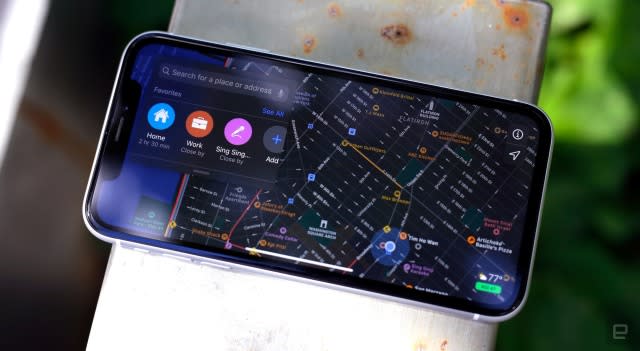 Yes, there are more new features than just Dark Mode. 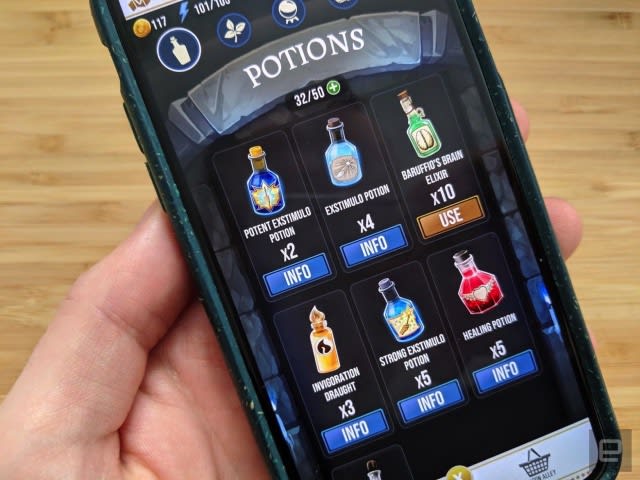 Mat Smith and Dan Cooper grew up in the UK at the right age to witness the birth of Pottermania. The Harry Potter novels are firmly encoded in their very British psyches, and both are fans of augmented reality, GPS-connected mobile games. So it made plenty of sense that they spend a weekend playing Harry Potter: Wizards Unite. 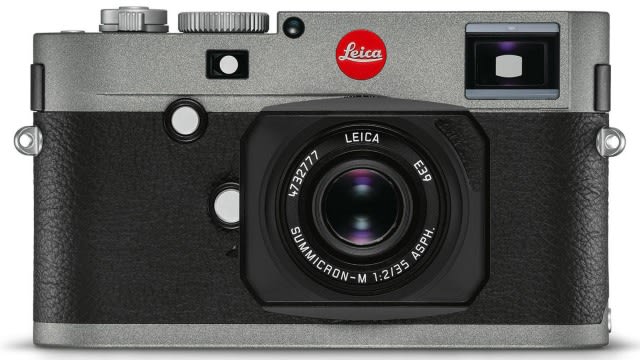 Gorgeous, pricey camera company Leica has announced an M-E (Typ 240) model that keeps the petite rangefinder design, paired with a 24-megapixel full-frame CMOS sensor. It'll land on July 25th for $3,995, which makes it a keenly priced camera... for a Leica. (Recall that other M-Series cameras hover around eight thousand dollars. I spelled that out for emphasis.)