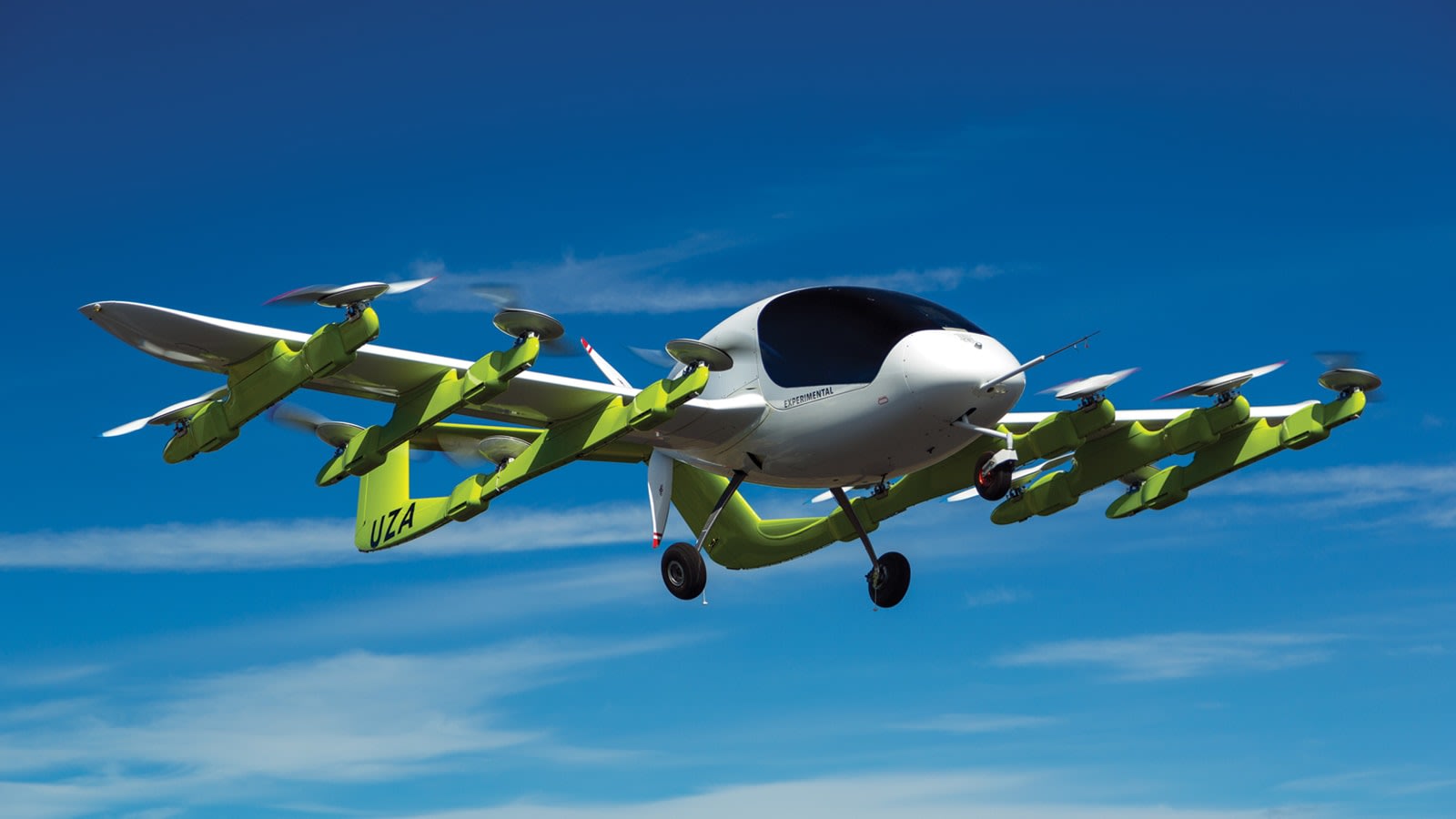 Two of the better-known names in flying taxi development are getting together. Boeing and Kitty Hawk have formed a partnership that will have the two foster "safe urban air mobility." While they're unsurprisingly keeping their exact plans under wraps, the team-up is described as mating Kitty Hawk's innovative side with Boeing's sheer size and experience in the aircraft business.

Both sides have clear incentives to forge an alliance . Kitty Hawk has already shown promise with Cora (above), an autonomous electric taxi prototype that's already in testing in New Zealand. However, it's still a relatively small outfit. Even with former Google exec Sebastian Thrun at the helm and the backing of Google's Larry Page, it doesn't have nearly as many resources as industry veterans. Boeing's help could both give it a safety net and ensure that any finished air taxis reach large customers.

As for Boeing? Simply put, this could help it maintain a competitive edge against Airbus and other rivals. While the aircraft maker already has an autonomous electric taxi prototype, that doesn't mean it's completely comfortable with its progress to date. This could help it catch up or pull ahead in areas where it's currently weak. Whatever the exact reasons, you might sit in an airborne taxi sooner than you think -- once the infrastructure is in place, that is.

Via: Gizmodo
Source: Boeing
In this article: aircraft, boeing, cora, flying taxi, gear, google, kitty hawk, partnership, Sebastian Thrun, tomorrow, transportation
All products recommended by Engadget are selected by our editorial team, independent of our parent company. Some of our stories include affiliate links. If you buy something through one of these links, we may earn an affiliate commission.