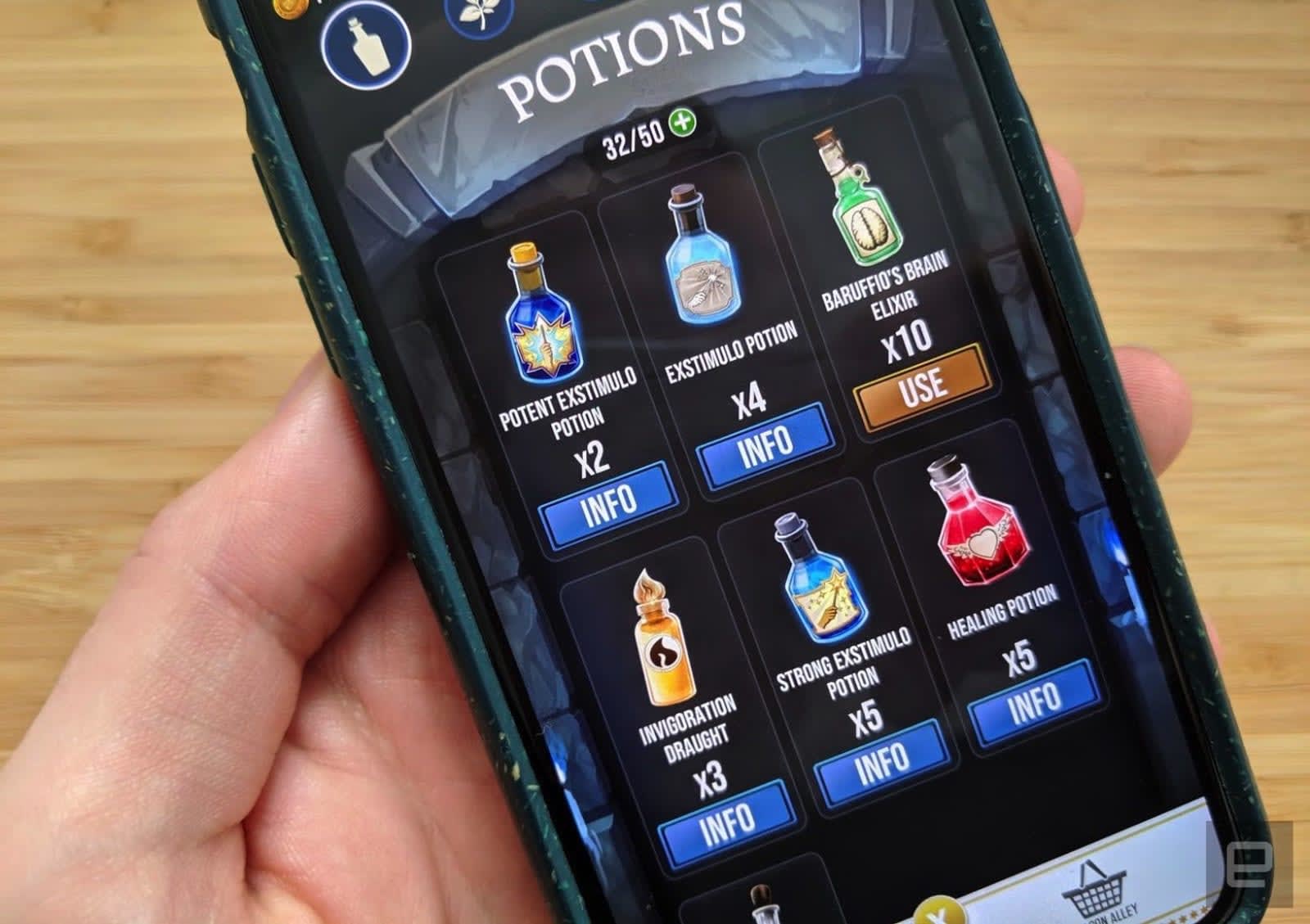 Niantic promised real-world events for Harry Potter: Wizards Unite in the same vein as Pokémon Go Fests when it announced the game's official launch. Now the company has revealed that it has already scheduled the new game's first fan event for this Labor Day weekend (from August 31st to September 1st) at White River State Park in Indianapolis, Indiana.

Niantic's announcement is pretty scarce on details, though. It sounds like the company is still ironing out things -- and probably making sure not to repeat the mistakes that led to that disastrous Pokémon Go Fest in 2017 -- but it says it will reveal more information in the future through its social media channels.

Harry Potter: Wizard's Unite is an AR game for mobile that works pretty much like Pokémon Go. You walk around looking for rogue magical objects and creatures, which you then have to magick away from the prying eyes of muggles. It first rolled out in the US and the UK on June 21st but has since become available in other regions.

Source: Niantic
In this article: fan festival, gaming, Harry Potter, Harry Potter: Wizards Unite, mobile
All products recommended by Engadget are selected by our editorial team, independent of our parent company. Some of our stories include affiliate links. If you buy something through one of these links, we may earn an affiliate commission.