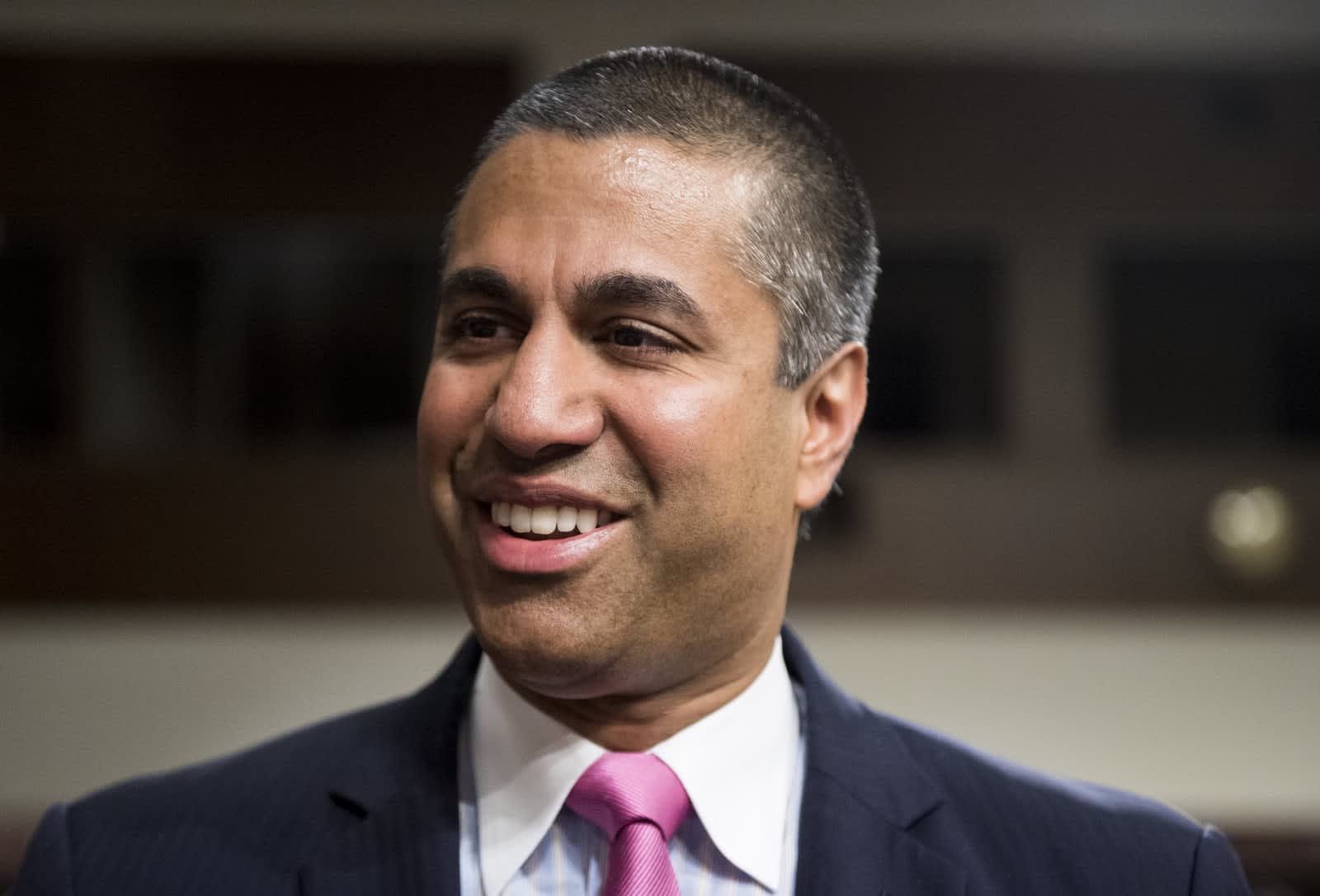 FCC Chairman Ajit Pai is advancing the war against robocalls. Today, he proposed adopting rules that would ban caller ID spoofing of text messages and robocalls originating outside of the US. More than 40 state attorney generals have urged the FCC to adopt the new rules, and the Commission is scheduled to vote on them at its August 1st meeting.

"We must attack this problem with every tool we have," Chairman Pai said. "With these new rules, we'll close the loopholes that hamstring law enforcement when they try to pursue international scammers and scammers using text messaging." While the Truth in Caller ID Act prohibits spoofing caller ID information, it did not originally extend to text messages or international calls. If adopted, the new rules would expand the legislation and give the FCC more authority to fight those spoofing tactics.

Under Chairman Pai, the FCC has made fighting robocalls and caller ID spoofing one of its top priorities. Last month, the FCC voted to allow carriers to block robocalls by default. The FCC isn't alone. In a recent crackdown, the Federal Trade Commission (FTC) filed 94 actions against organizations responsible for more than one billion illegal calls, and an anti-robocall bill is working its way through Congress.

Still, the problem is widespread. A recent study found that robocall complaints grew by 165 percent between 2014 and 2017. They peaked around 4.5 million in 2017, and while those numbers have come down slightly, robocalls are still all too common. It's clear there's no one perfect solution. But there is, at least, a widespread effort to crack down on the scams, regardless of where they come from or how they're delivered.

Source: Federal Communications Commission
In this article: ajit pai, ban, business, caller id, chairman, FCC, federal communications commission, gear, international calls, mobile, politics, proposed, robocalls, rules, spoofing, text messages, truth in caller ID
All products recommended by Engadget are selected by our editorial team, independent of our parent company. Some of our stories include affiliate links. If you buy something through one of these links, we may earn an affiliate commission.