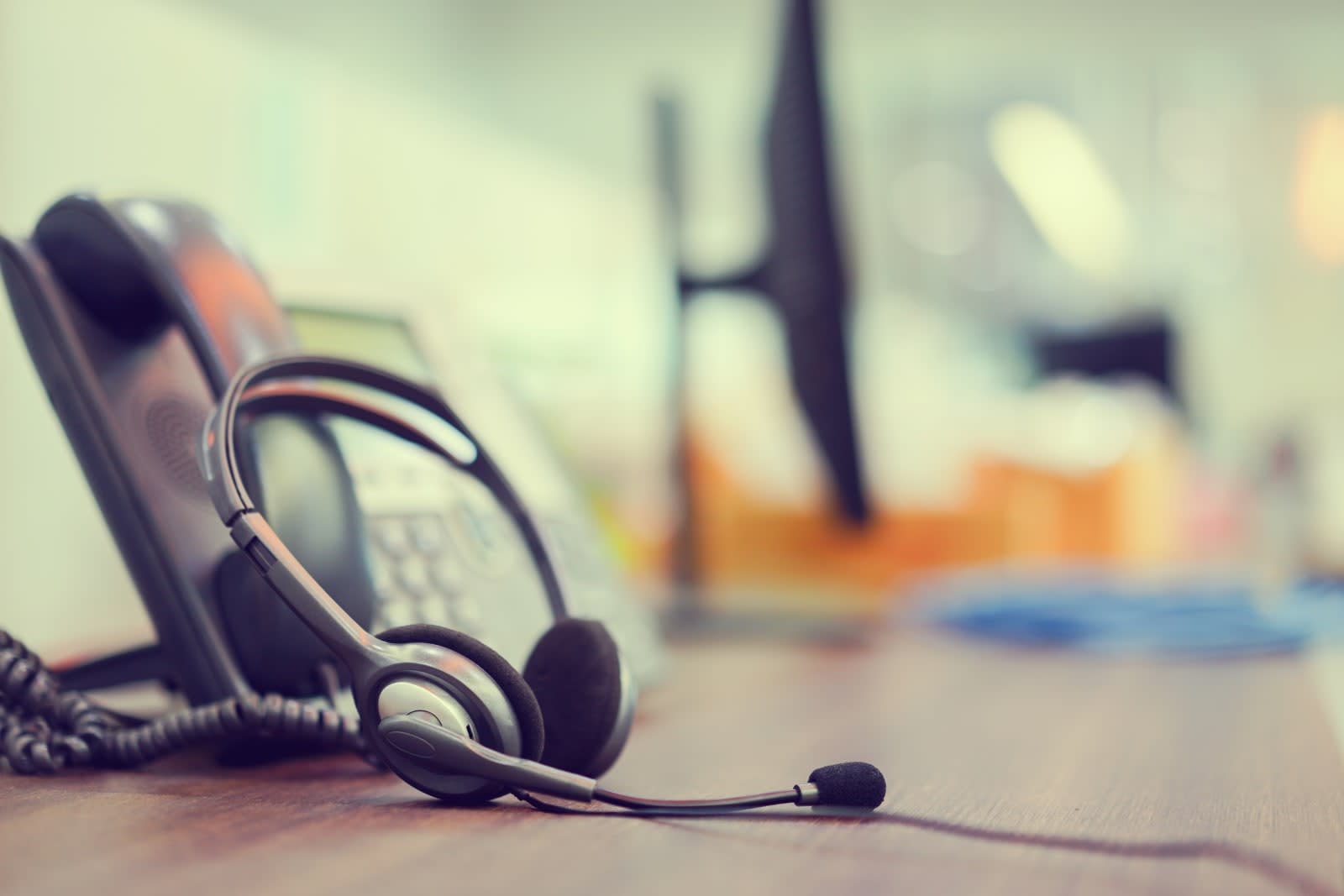 The Federal Trade Commission (FTC) and its law enforcement partners are cracking down on robocallers. Today, the FTC announced that it's filed 94 actions against organizations responsible for more than one billion illegal calls. As part of "Operation Call it Quits," the FTC has opened four new legal cases and three new settlements, bringing the number of cases the FTC has filed against robocallers to 145.

In this roundup, the FTC is charging robocalling rings like First Choice Horizon LLC with using robocalls to contact financially distressed consumers, often seniors, with bogus credit card interest rate reduction services. The FTC is also alleging that corporate and individual defendants under the name 8 Figure Dream Lifestyle used robocalling and other tactics to pitch fraudulent money-making schemes. Others are charged with spoofing caller ID information and using robocalls to stir up business leads. In addition to the efforts by the FTC, 25 federal, state and local agencies have opened 87 cases against robocall offenders as part of "Operation Call it Quits."

As Indiana Attorney General Curtis Hill put it, robocalls are at best a nuisance and at worst dangerous scams that steal people's money and identities. "We're all fed up with the tens of billions of illegal robocalls we get every year," said Andrew Smith, director of the FTC's bureau of consumer protection. "Today's joint effort shows that combating this scourge remains a top priority for law enforcement agencies around the nation." While the FTC works to discover and charge spam callers, bipartisan anti-robocall legislation is working its way through the House. The FCC will allow carriers to block the unwanted calls by default, and apps like Firewall are doing what they can to filter out auto-dialers. Even with efforts to block robocalls on nearly all fronts, they seem undaunted.

In this article: business, cases, court, crackdown, Fraud, ftc, gear, illegal, lawsuit, mobile, operation call it quits, politics, robocall, robocalls, robots, security, settlements, spam, spoofing
All products recommended by Engadget are selected by our editorial team, independent of our parent company. Some of our stories include affiliate links. If you buy something through one of these links, we may earn an affiliate commission.