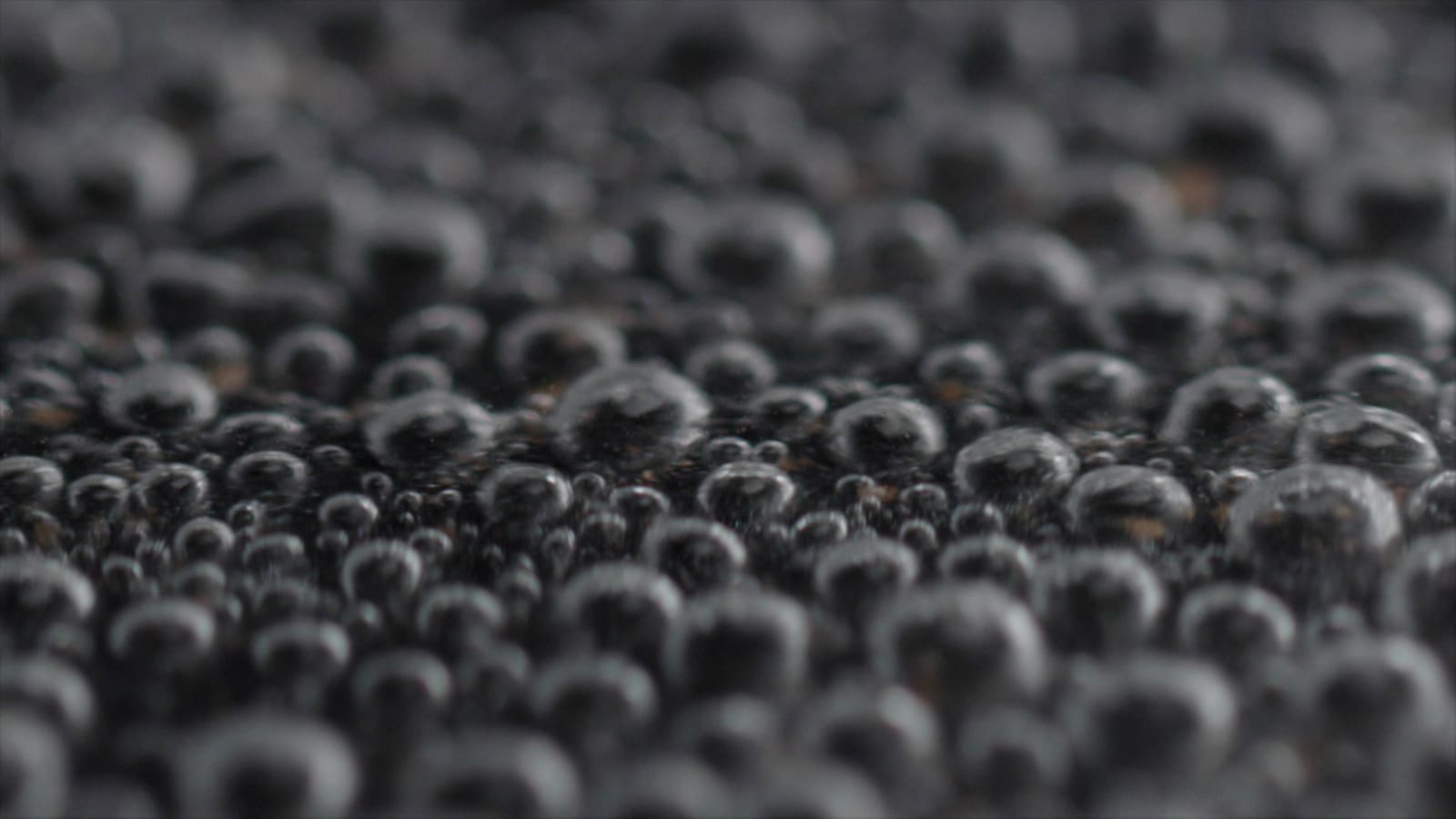 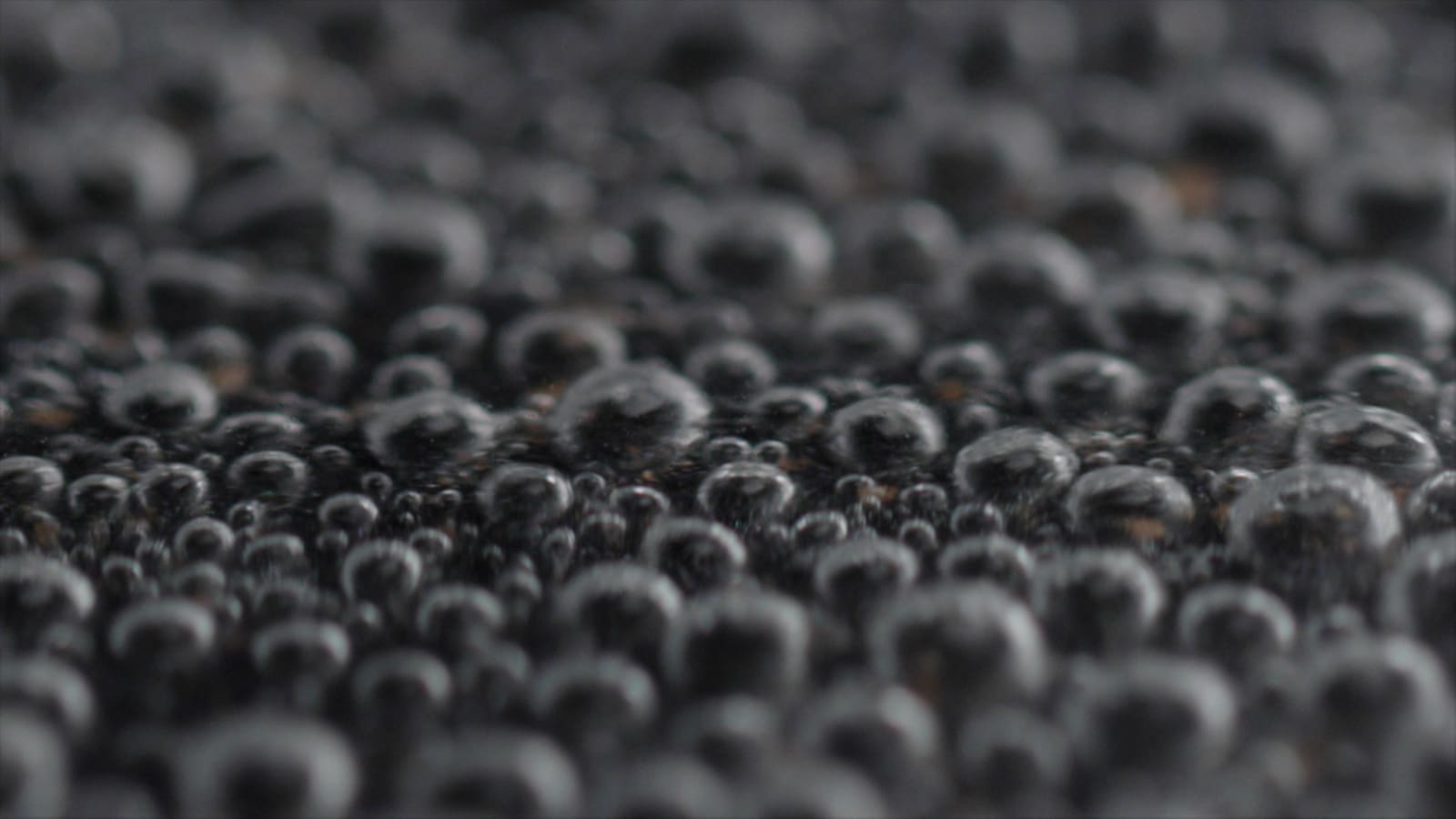 The Trouble with Gravity: Solving the Mystery Beneath Our Feet
by Richard Panek

Even today, right now, in the year 2019, humanity still doesn't know what gravity is. Sure, we know what it does and how it influences everything from the characteristics of other fundamental forces to the movements of every bit of matter in the entire universe. But as to the actual composition of this mysterious phenomenon, we're no better off than we were in Plato's day.

In The Trouble with Gravity, author and Guggenheim Fellow, Richard Panek, takes readers on a rambunctious journey through history while examining our ever-expanding understanding of gravity. In the excerpt below, Panek examines the first few microseconds of our universe's existence after the Big Bang -- an infinitesimally short amount of time that nevertheless may have spawned as many as one hundred cenquinsexagintillion sister universes right alongside our own. So maybe the reason we can't find the source of gravity in our universe is because it's actually leaking in from another.

In the beginning, the universe was nothing. In the quantum interpretation of nature, however, even nothing is something. It's potential -- specifically, it is the potential to exist. Whether the nothing fulfills that potential is subject to probability. The odds are that nothing will come to nothing. But any one nothing might beat the odds and do something. If so, the something it does will be to come into existence.

This outcome is not a mathematical parlor trick -- a theoretical possibility that's not a necessity. As Einstein — that longtime equivocator on the existence of black holes -- concluded in a lecture at Oxford in 1933, "Experience remains, of course, the sole criterion of the physical unity of a mathematical construction." Not that you gotta see it to believe it, but that if you see it, you gotta believe it.

And many physicists had seen it. Not directly, but in as convincing an indirect fashion as possible, which was as convincing as much of modern physics got. In 1948, the Dutch physicist Hendrik Casimir predicted that virtual particles would leave traces of energy. Put two parallel plate conductors closer and closer together, and you would be able to measure the increase in vacuum energy. Numerous experiments over the following decades validated the existence of the "Casimir effect."

As odd as it is -- "in tones of awe and reverence" was one mathematician's advice on how to approach the phenomenon -- the Casimir effect holds a special meaning for gravity. According to the general theory, energy interacts with gravity. And the Casimir effect shows that virtual particles have energy. Therefore virtual particles bits of nothing that have managed to beat the odds and become something -- interact with gravity.

In the late 1970s and early 1980s, several theorists began exploring what this relationship might mean on a cosmological scale. What they found in the math was that one trillionth of a trillionth of a trillionth of a second after the universe came into existence, space went through an "inflationary" stage that stretched its size a trillion-fold. What they also found in the math is that if the universe did arise out of a quantum pop -- a nothing that became a something -- that pop almost necessarily would have created other pops. And those other sudden somethings would, like the sudden something that became our universe, become other universes. The most common mathematical interpretation placed the number of such universes, before the self-replicating mechanism shut off, at 10500 -- a one followed by 500 zeros.*

If the inflationary scenario was a valid interpretation, then maybe the reason gravity is such an outlier that it may as well belong to a different universe is that it does. Theorists proposed, for instance, that gravity might be something that bleeds into our universe from an adjoining universe, or that it's an artifact from a colliding universe. Whatever the merits of individual theories about other universes, the idea of a multiverse as an explanation for gravitation's outlier status made the transition from uncommon to common unintelligibility within a single generation.

The overarching concept was called the anthropic principle. Anthropic means "relating to the existence of humans," and the principle, at least as it concerned cosmology, is that the reason we can examine the universe is that we live in a universe we can examine.

Yet here we are. What are the odds?

"The history of astronomy," Edwin Hubble once wrote, "is a history of receding horizons." Aristotle's spheres defined our farthest view; then Galileo's congeries of stars within our galaxy; then Hubble's congeries of galaxies; then superclusters of galaxies, all hanging by a dark-matter thread; then a web of threads billowing from dark energy's breath. Why not other universes?

If you attended conferences and symposia relating to cosmology at the turn of the twenty-first century, you almost certainly saw a PowerPoint (or, more likely, an overhead projector) presentation on this topic. I once witnessed a theorist delivering a thunderously emphatic anti-anthropic lecture at a symposium at the Space Science Telescope Institute, on the Johns Hopkins University campus. Two or three years later I came across his byline above an essay in Science magazine in which he and a co-author argued that the anthropic principle was well worth exploring.

First the essay recounted the sort of anti-anthropic reasoning he'd presented at that lecture in Baltimore: "The potential existence of an ensemble of unobservable universes appears to be in conflict with the 'scientific method' (which requires theories to be falsifiable by observations or experiments) and therefore in the realm of metaphysics." Now, though, he wanted to make a distinction— "a 'fuzzy' boundary between what we define to be observable and what is not." We don't see dark matter or dark energy, but we know something is there. We don't see gravity, but we know something is there. You don't gotta see it to believe it, if what you can see leaves you with little or no alternative. In the case of anthropic reasoning, the deciding factor was gravity's strength, or lack thereof: "Were gravity not so weak, there would not be such a large difference between the atomic and the cosmic scales of mass, length, and time."

When I next saw him at a conference, I stopped him in a hallway, said I'd read his essay, and reminded him of the talk I'd attended. Then I said, "What happened?"

He shrugged. Facts was what happened. "The evidence," he said. Successors to the radio telescope that, in 1965, detected the cosmic microwave background had continued to refine our vision of the earliest universe: the Cosmic Background Explorer in the early 1990s, the Wilkinson Microwave Anisotropy Probe of the next decade, the Planck Observatory in the decade after that. By studying the quantum fluctuations in the primordial universe, physicists had quantified the distribution of matter and energy that was present then — and, the laws of conservation being what they are, that is present now. Those fluctuations revealed a universe that is 68.3 percent dark energy, 26.8 percent dark matter, and 4.9 percent ordinary matter (protons, neutrons, and so on— the stuff we'd always assumed was the universe in its entirety). For simplicity of presentation, those numbers had rounding errors, but if you dug into the quantum quantifications, the universe that emerged was in balance to an almost frightening degree. Dark energy, for instance, possessed the precise Planck density — a quantum measure that physicists use — of a decimal point followed by 122 zeros and then the number 136. If the value were even the least bit different, our universe wouldn't exist in any recognizable form. If, for instance, the value were a decimal point followed by 122 zeros and the number 137, galaxies wouldn't have formed. Yet form they did, as did we.

This balance that is otherwise inexplicable, he said, left him with little choice: "It's very difficult not to have multiverses." We live in the universe in which gravity is extraordinarily weak because it's the only kind of universe out of which we could arise.

In this article: column, gravity, Hitting the Books, hittingthebooks, richard panek, science, space, tomorrow
All products recommended by Engadget are selected by our editorial team, independent of our parent company. Some of our stories include affiliate links. If you buy something through one of these links, we may earn an affiliate commission.