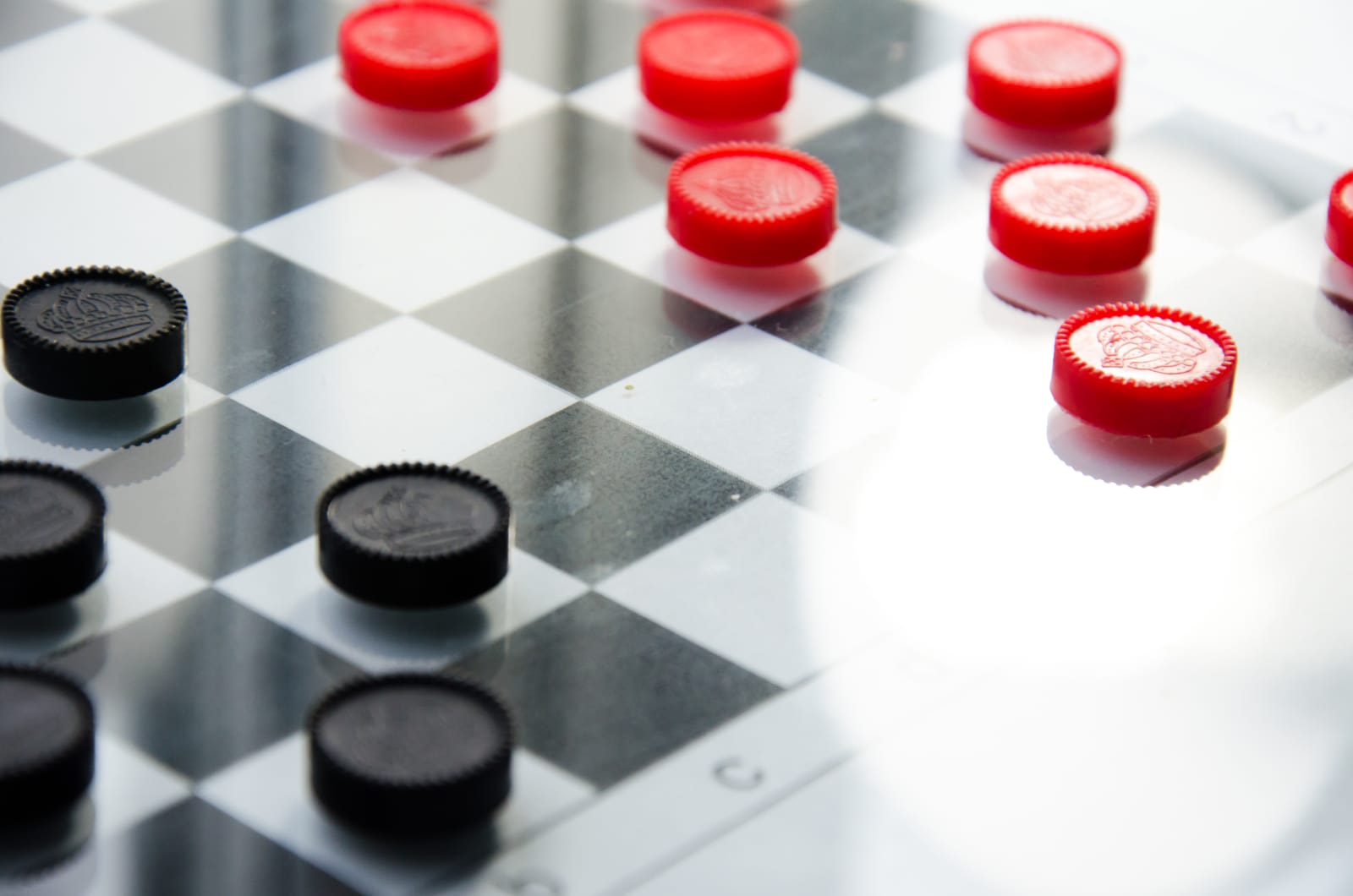 Microsoft has already given users of older Windows versions some not-so-subtle hints that it's time to move on. Now, it's giving them more of a push by removing things dear to their hearts: their board and card games. The software giant is shutting down several Internet Games for people using Windows 7 and earlier, including Backgammon, Checkers, Hearts, Reversi, Spades and MSN Go. Just when you'll lose access will depend on your version of Windows.

The first ones to lose access will be Windows XP and Windows ME users. For them, compatible games (everything except MSN Go) will vanish in mere days on July 31st, 2019. Windows 7 users will get a bit of a break. They'll have access to Backgammon, Checkers, Spades and MSN Go until January 22, 2020, or roughly a week after Microsoft ends normal support for Windows 7 itself.

There are bound to be web-based equivalents to these games, so you might not be completely stuck if you're determined to play something on an older PC. Microsoft would no doubt prefer that you upgrade to a Windows 10 system and play something from its own app store, though. As it is, it's almost surprising that support didn't end earlier. Microsoft stopped regular maintenance of Windows XP and ME years ago -- Internet Games on those platforms were clearly living on borrowed time, and Windows 7 isn't far behind.

Via: CNET
Source: Microsoft Answers
In this article: backgammon, checkers, games, gaming, go, hearts, internet, internet games, microsoft, msn go, reversi, spades, video games, windows, windows 7, windows me, windows xp
All products recommended by Engadget are selected by our editorial team, independent of our parent company. Some of our stories include affiliate links. If you buy something through one of these links, we may earn an affiliate commission.