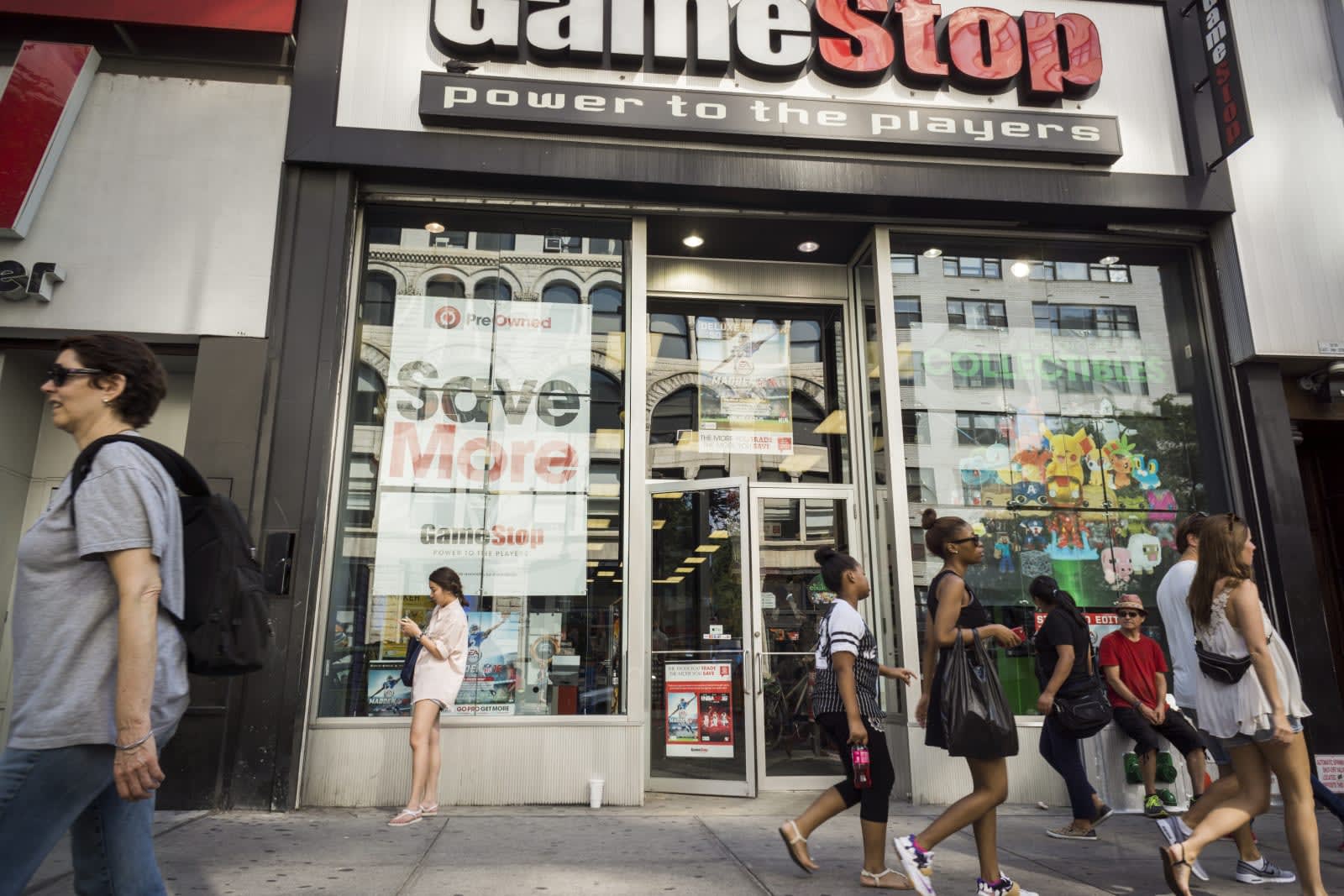 GameStop thinks it has a way to keep its stores relevant as downloads take hold: revamp the stores themselves. The chain has unveiled a team-up with designers at R/GA on a pilot program to renovate stores and give them a "place in the video gaming culture." The concept stores will have layouts and purposes meant to appeal more directly to gamers. You'll have new ways to try games before buying them, shops that cater solely to retro games and hardware, and even esports competitions with "homegrown" leagues.

The two companies didn't say when they expected these pilot stores to be ready. They did, however plan to try the new locations in a "select market."

It's far from certain that this will help. GameStop has tried shaking up its retail formula before without much success, such as by selling mobile devices and including more game paraphernalia (such as walls of Funko Pop figurines). And while these efforts might convince more people to visit the stores, they won't necessarily lead to more sales. Retro gamers still depend on physical purchases, but esports competitors aren't necessarily going to spend money at GameStop just because they played a tournament in a store.

Still, this is an acknowledgment that GameStop has to do something beyond cutting costs if it's going to keep its retail operations afloat, assuming they can survive in the first place. Physical game sales are unlikely to bounce back, and console sales could slump until at least the next generation's debut in 2020. GameStop doesn't have much to lose by experimenting with new store formats -- and if nothing else, the concepts could help the retailer shake up its reputation.

Source: GameStop
In this article: av, business, esports, games, gamestop, gaming, personal computing, personalcomputing, retail, shopping, video games
All products recommended by Engadget are selected by our editorial team, independent of our parent company. Some of our stories include affiliate links. If you buy something through one of these links, we may earn an affiliate commission.