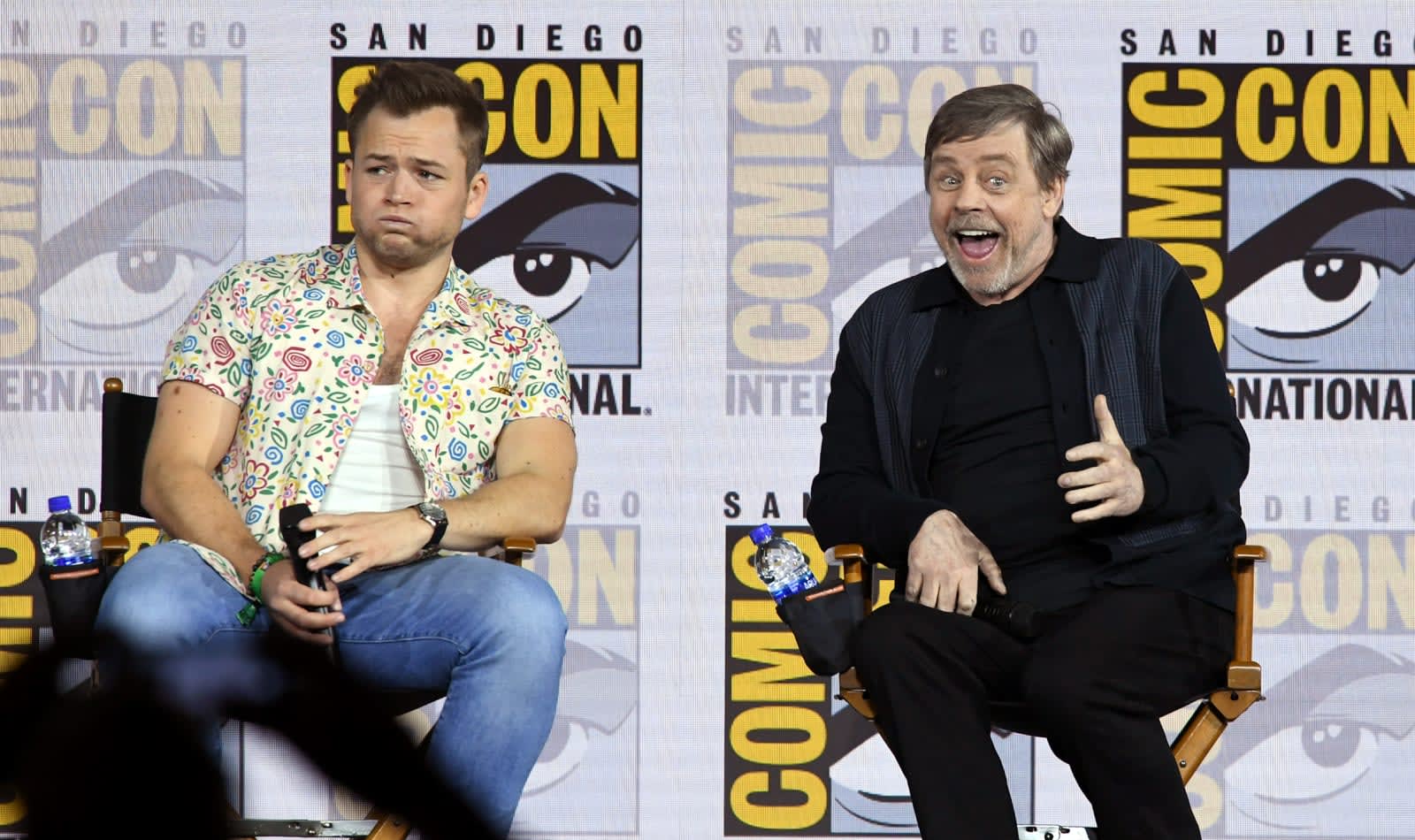 Besides The Witcher, Netflix also highlighted its upcoming The Dark Crystal prequel series at Comic-Con. Instead of another trailer, the video posted goes behind the scenes, talking to engineers and others at Jim Henson Company who have continued the tradition more than thirty years later for this ten episode run. According to director Louis Leterrier, hopefully the audience will "forget you're watching puppets."

Stars like Mark Hamill and Taron Egerton showed up for the SDCC panel, where producer Lisa Henson said "This is the proudest thing that I've done since my siblings and myself started running the company." The Dark Crystal: Age of Resistance will premiere on Netflix August 30th.

"This is the proudest thing that I've done since my siblings and myself started running the company." - Lisa Henson @hensoncompany #SDCC50 #DarkCrystal

Source: Netflix (YouTube), The Dark Crystal: Age of Resistance
In this article: av, entertainment, Jim Henson, Mark Hamill, Netflix, puppets, SDCC2019, services, The Dark Crystal
All products recommended by Engadget are selected by our editorial team, independent of our parent company. Some of our stories include affiliate links. If you buy something through one of these links, we may earn an affiliate commission.